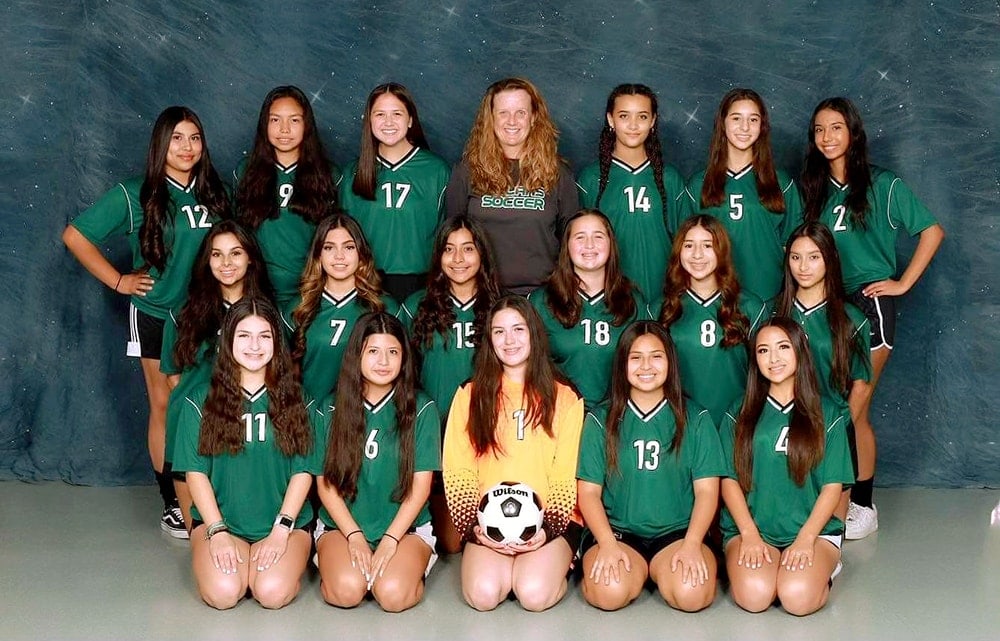 The winter scene of San Pedro prep sports around town at San Pedro, Mary Star of the Sea, and Port of Los Angeles High School provided plenty of notable moments, with the biggest news occurring with the Pirates’ football program.

In mid-March, longtime football coach Corey Miller stepped down after 28 years on the job, the last six of them as San Pedro’s head coach in which he produced a 44-18 record, guiding the Pirates to the 2018 CIF-Los Angeles City Section Division 1 championship, a Marine League title in 2019, and most recently in his final season, the 2021 CIF-LACS Open Division final. 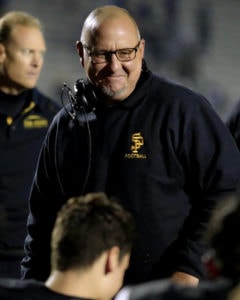 Miller coached the 2021 Pirates to a 10-2 overall record and set school records for passing yards and passing touchdowns for a single season, a wonderful trait for a program that is well-known for its established running game mentality.

Many teams made significant playoff runs, but only one came close to a CIF championship.

Flying under the radar for most of the 2021-2022 season, the POLA girls soccer team made a furious run to the CIF-LACS Division 3 championship game after going undefeated in Coliseum League play under third-year coach Treena Bozart. Although the Polar Bears ultimately fell short of a second title in program history when South Gate won 2-0 on February 26, all but two return for next season, so another potential run at a title will not be a surprise.

Not to be outdone, the POLA boys soccer team also won the Coliseum League title but had an early postseason exit with a narrow 2-1 first-round loss at North Hollywood in Division 3.

The basketball teams at San Pedro High both made tremendous strides. The boys won 19 games, captured their own Pirate Shootout Tournament for the first time ever in its 13-year history, placed third in the Marine League, and reached the quarterfinals of the CIF-LACS Division 1 playoffs, where they fell to eventual champion Grant of Van Nuys. Meanwhile, the girls team finished second in league play and made it to the Division 2 semifinals.

Outstanding junior guard Anthony Hrboka had a scorching hot shooting campaign, averaging 19.3 points while shooting an insane 55 percent from three-point range in being named an All-City Division 1 selection for the boys team, while equally talented sophomore guards Shaila Coleman and Noelani Raigans made All-City Division 2 for the girls. 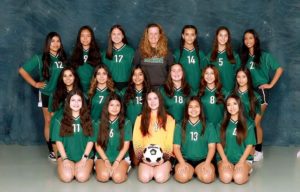 First-year coach Manuel Maciel also gained a true gem of a freshman in midfielder Mariyah Bumgarner. Scoring 10 goals in one season sounds like a good beginning to a prep career, but seven of those goals were either game-tying or game-winning finishes, making Bumgarner a strong candidate for an extremely successful four years of high school.

Mary Star had a marvelous winter with the boys and girls soccer and girls basketball teams all capturing league championships. In the case of the two girls teams, they both won their third straight Santa Fe League titles, respectively.

The girls soccer team, under coach Jordyn Alves, had to gut out a pair of close games (a 1-1 tie and a 3-0 victory) against St. Paul of Santa Fe Springs to retain their crown, while the girls basketball team, fresh off winning the school’s first CIF-Southern Section sports title one year ago, dominated through league and also won the Glenn-Norwalk Tournament championship in early December 2021.

Ninth-year coach Victor Tuberosi and company finished 19-5 overall and made it to the second round of the CIF-SS Division 2-A playoffs as the only winter team on Taper Avenue to win a postseason game, and sensational sophomore forward Madison Watts averaged nearly 24 points and over 12 rebounds a game in garnering an All CIF-SS Division 2-A second team selection.

That’s a wrap for the winter. It’s time to spring into the next phase of San Pedro prep sports. spt