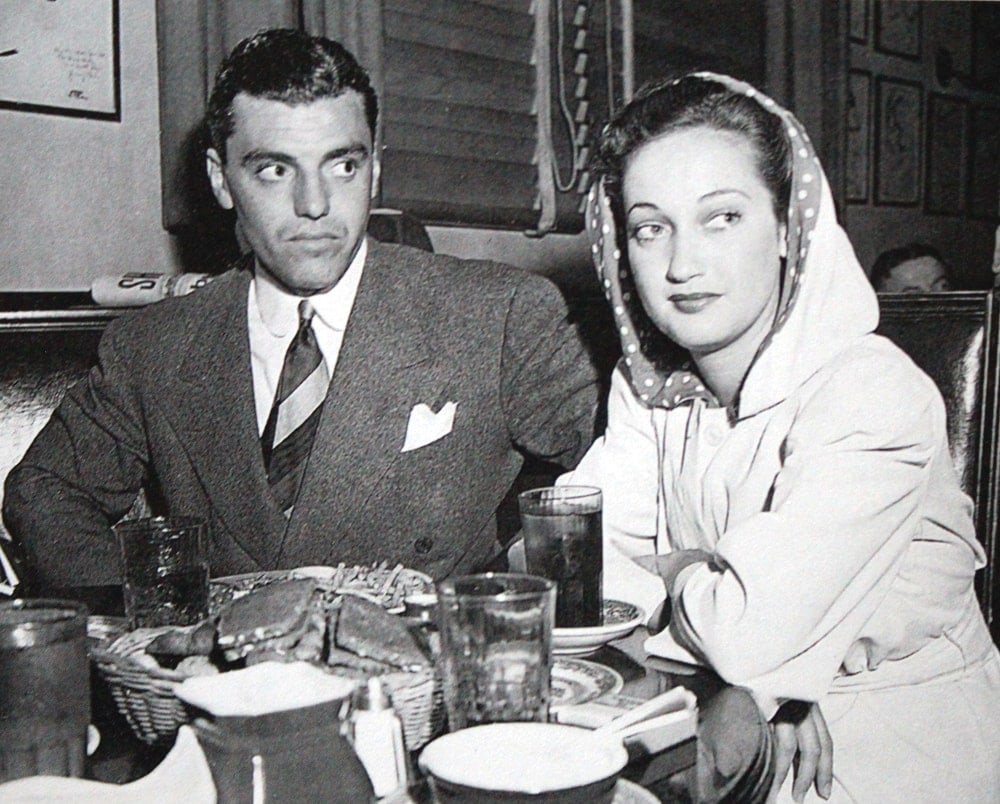 In 1898, San Pedro had only been incorporated for ten years, but it was about halfway through its short run as an independent city. San Pedro was growing, and word of its potential as a port was spreading near and far. Off in Osage County, Missouri, a young clerk named Edward Bautzer had heard of the opportunities available in San Pedro and decided to head west to start a new life.

Bautzer, 21, wasted no time establishing himself, acquiring the distributorship of the L.A. Times at the busiest corner in San Pedro, Sixth and Beacon streets. In ten years, Bautzer had cemented his place as a San Pedro pioneer. In 1902, President Theodore Roosevelt appointed him to be San Pedro’s postmaster, the first to ever keep an official accounting of the postage revenue. Four years later, he helped charter the San Pedro Chamber of Commerce and was elected to serve as its secretary. Bautzer’s professional status in town led to a higher social responsibility in 1909 when he became the San Pedro Elks Lodge’s fourth Exalted Ruler. This role allowed Bautzer to be one of the dignitaries that hosted President Taft when he came to celebrate San Pedro’s consolidation with Los Angeles. Following his marriage, Bautzer resigned from the post office to become a lawyer. But of all his professional and social accomplishments, Bautzer’s greatest legacy would be his son Gregson Bautzer, born April 3, 1911. Unfortunately, he would not live to see all that his son would become; Edward Bautzer died in December of 1921 at the age of 44.

Gregson was ten years old when his father died. It was a great loss to suffer so young, but it also seemed to steel his resolve. Greg’s single goal was to become a lawyer like his father. He would follow in his father’s footsteps to USC and pass the bar, but the level of legal and personal power Greg would achieve would dwarf his father’s in comparison.

Greg’s ambition and competitive streak were apparent from the beginning. He entered all sorts of local contests, whether it was a poetry contest for a department store or a newspaper subscription sweepstakes. Greg liked to win. When he reached San Pedro High School, Greg joined the debate team and soon made a name for himself. He’d write and practice his speeches every day for three hours, even going as far as to exercise in the gym for better breath control. If Greg didn’t win oratorical contests, he’d be a finalist. He easily became captain of the debate team at USC, where he traveled the world, winning international titles for the Trojans. Perhaps it was the celebrity he was gaining for himself, but somewhere along the way, Greg’s professional ambitions began to get more and more specific. He found himself drawn to Hollywood.

In B. James Gladstone’s book, The Man Who Seduced Hollywood: The Life and Loves of Greg Bautzer, Tinseltown’s Most Powerful Lawyer, Gladstone says that it was living in Los Angeles that influenced Greg to work in Hollywood. Perhaps it was growing up in San Pedro when he did. Hollywood had a huge presence in San Pedro. A man who claimed to be drinking with sailors down on Beacon Street at the age of 14, as Greg did, would’ve had no problem seeing movie stars when they came to town for work or pleasure.

After graduating from law school, Greg made a beeline for Hollywood. Every decision he made from that point on seemed to be strategic, even down to marrying a Pasadena socialite with connections. The smartest decision he ever made was borrowing $5,000 and spending it on a flashy wardrobe. Besides his oratorical prowess, Greg was over six feet tall and handsome. His natural attributes, coupled with an expensive suit, attracted just the right attention from beautiful women and powerful men. Soon the young lawyer was making important connections that would lead him straight to the top.

Gregson Bautzer was famous for three things: the clients he had, the deals he made, and the women he slept with. The most important thing was that all three kept his name in the papers, which would attract more of the same. His clients were among the richest and most powerful businessmen in the country, including Howard Hughes and William Randolph Hearst. He could get a meeting with anyone in Hollywood and would often hold court in all the famous Hollywood eateries.

In his career, Greg would oversee the sale of huge corporations, including Kirk Kerkorian’s hostile takeover of MGM. When you work as hard as Greg, you got to play hard, and he had his pick of playmates. The list of Greg Bautzer’s paramours reads like a who’s who of Hollywood’s Golden Era: Lana Turner, Joan Crawford, Ava Gardner, Ginger Rogers, Dorothy Lamour, and many more. But the heyday of Hollywood always exacted a heavy toll on its most successful. Greg facilitated this predatory system and was also a victim of it. He witnessed actors become celebrities, helped discover new talents, brokered deals that would make your head spin, and even watched the industry reinvent itself time and time again.

Gregson Bautzer from San Pedro liked to win, and for the most part, he really did.

If you would like to learn more about Greg Bautzer, please join us Wednesday, October 20, 2021, at 7 p.m. for a Heritage at Home presentation. To attend, please email angela@sanpedroheritage.org. spt