Skip to content
Features
Open image in lightbox
Charlie the Tuna in a StarKist television commercial from the early 1960s. (photo: YouTube) 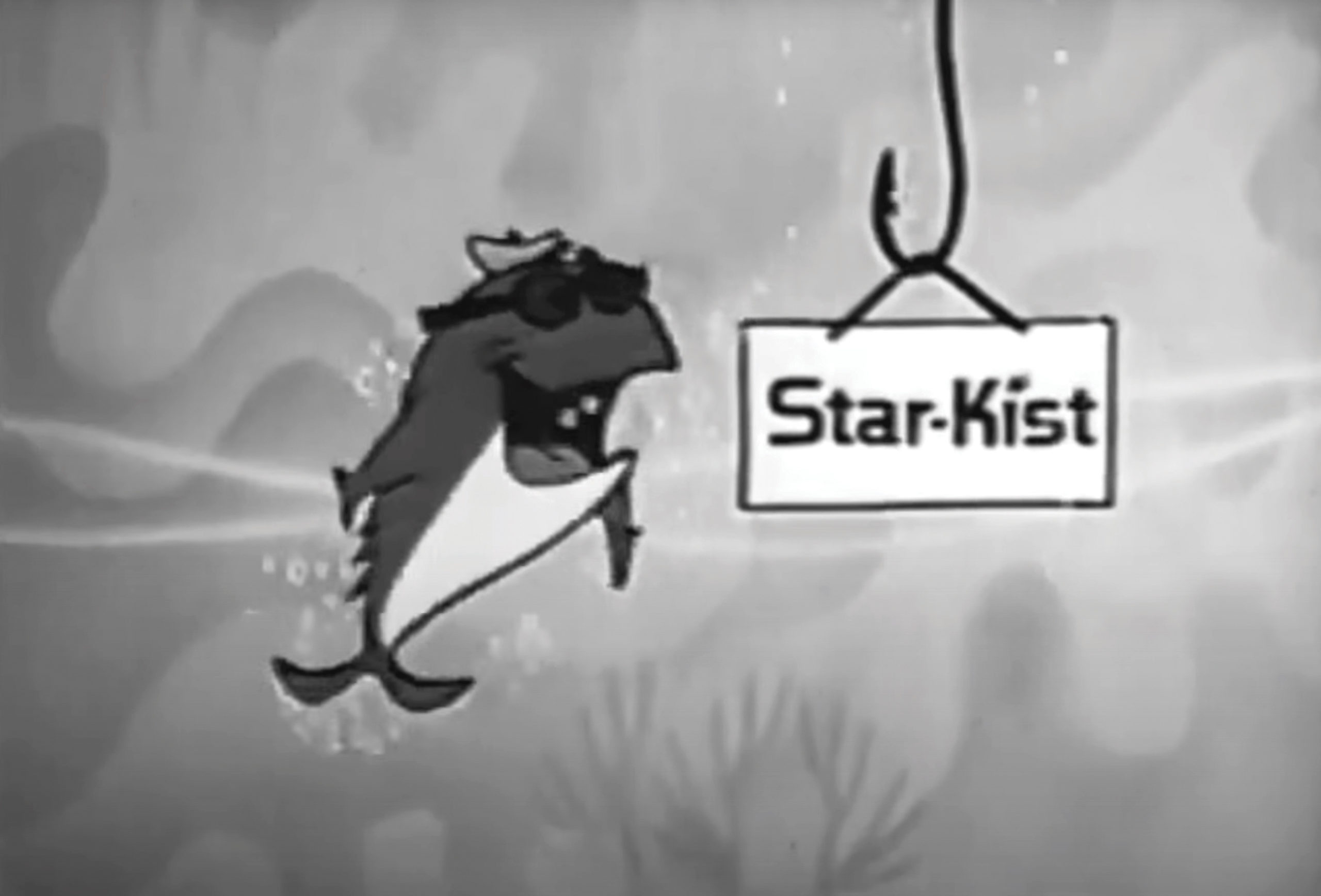 “Do you want to spend half the semester writing about tuna?”

As with all my previous instructors, I had warned this professor about my status as a San Pedro historian. If possible, I would try to focus my 20-page senior thesis on a San Pedro-related subject. My class’s topic centered around how the counterculture (hippies, hipsters, punks, etc.) was used to sell products. Naturally, my professor thought I might try to write about San Pedro’s famous punk music scene. Instead, I proposed a paper on the history of Charlie the Tuna, StarKist’s famous hipster spokesfish.

San Pedro’s punk scene is arguably a lot sexier than a cartoon fish, and it definitely is more well known and discussed than San Pedro’s connection to the iconic brand ambassador. My paper’s purpose was threefold: to add something new to San Pedro’s historical discourse, finally attain a working knowledge of San Pedro’s tuna industry history, and reclaim Charlie the Tuna for the Pedro boy that he is.

Charlie the Tuna debuted on television screens 60 years ago in 1961. We were introduced to a wise-cracking and overly confident fish who was dying to be picked up by the StarKist tuna boat in black and white. From the very beginning, he sported dark-rimmed glasses and a flat cap — his signature accessories — and spoke with a thick Brooklyn accent. In the early commercials, Charlie would talk a big game about knowing somebody who’d put in a good word for him at StarKist, but in the end, his talk was all in vain, and the famous sign reading “Sorry Charlie” would float down on a fishing line to let him know he wasn’t good enough to be a StarKist tuna. After just a year of being on TV, Charlie became an instant hit. College fraternities adopted him as a mascot. He started popping up on homecoming parade floats. One group even started a petition on Charlie’s behalf to get StarKist to accept him. The commercial campaign was so successful that “Sorry Charlie” became a part of the American lexicon. Charlie the Tuna definitely put the “star” in StarKist. His popularity was rewarded in 1977 when he replaced the fisherman with the earring on all StarKist cans and products.

The history that I just shared is relevant to any American who grew up eating StarKist tuna and watched Charlie’s commercials. Charlie is an American food icon that belongs to that elite group of household names like Tony the Tiger, Colonel Sanders, the Jolly Green Giant, and even the Keebler elves. No one thinks about where they were born because they live on product packaging and in commercials. Icons aren’t born; they’re created in ad agencies. Charlie’s story and what he represents is a little different and something I think San Pedrans should proudly proclaim.

Sure, Charlie was a creation of the Leo Burnett agency, but the idea for him was born right here in San Pedro by Geraldine Bogdanovich. Geraldine’s father, Martin J. Bogdanovich, an immigrant from the former Yugoslavia, founded the French Sardine Company in 1917. After graduating from USC, Martin’s son Joseph dreamed of launching a national brand of tuna. Cans of StarKist brand tuna first started hitting shelves in 1940, and StarKist tuna achieved national distribution by 1952. With Charlie’s success, the Bogdanoviches were able to sell the privately-owned company to the Heinz Corporation in 1963. From 1917 until the last plant closed in the 1980s, generations of locals were gainfully employed by StarKist, so much so that the loss of the cannery was devastating. This is the part of the legacy of Charlie the Tuna that belongs only to this community and what we should see every time we see him on a can or pouch of tuna. He represents the labor and success of immigrants and their American children who were able to improve their lives through hard work. San Pedro grew and prospered thanks to the income earned at StarKist. Charlie might have a Brooklyn accent, but he’s 100 percent San Pedran.

Charlie the Tuna is hands down the most famous San Pedran ever. Do you know where he can be found in town? He does not have a square or mural like Misty Copeland, but he’s there if you know where to look. Maybe this year, in honor of his 60th birthday, we can put him somewhere more front and center than on the back of the fishing memorial.

If you’d like to learn more about Charlie the Tuna’s history, please join me on Wednesday, February 24 at 7 p.m. for a Heritage at Home presentation. To participate, please email angela@sanpedroheritage.org. spt