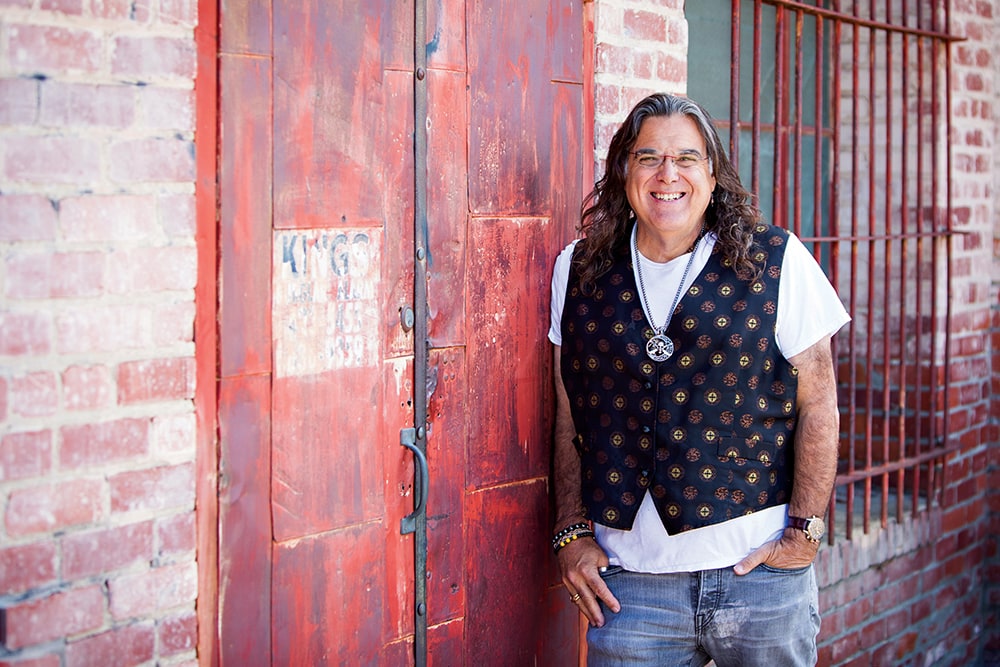 Leo Rossi still has plenty of stories to tell.

The former rock ‘n’ roll tour manager, who’s worked with such legendary bands as The Who, The Beach Boys, Led Zeppelin, Deep Purple, ELO, Billy Idol, and most notably Fleetwood Mac (the band he worked with the longest for more than 20 years), recently finished his first memoir titled, When the Devil Smiles the Angels Frown: My Life and Times in Rock ‘n’ Roll. The book, self-published by Rossi, is chockfull of exclusive stories and photos from Rossi’s life on the road as he was living out his own rock ‘n’ roll fantasy.

“It took me two years to actually write the book, which is a story in itself,” reveals Rossi. “When I first wrote it, it was all over the place. I had to find the right editors. I self-published, but I found a great person in Denver that helps manage my publishing.”

For more than 40 years, Rossi has belonged to an exclusive club of unsung heroes that have brought some of the greatest rock ‘n’ roll acts to audiences all around the world. They were the invisible witnesses to rock history. A group compiled of stagehands, lighting and sound techs, stage designers and tour managers; people who worked tirelessly behind-the-scenes to bring music to the masses. Rossi dubbed this group the Knights of Rock.

A couple of years ago, after years of hearing from family and friends that he should start sharing his stories of life on the road, Rossi developed an inspirational one-man show with his friend, former L.A. Harbor College professor Larry Heimgartner, called A Knight’s Tale. The show not only focused on the 61-year-old’s rock ‘n’ roll experiences, but also on the many life lessons he learned along the way. The stage show, which has seen various incarnations in the two years he’s been touring it, has most recently been running on Princess Cruise’s Royal Princess ship on various west coast voyages as part of their entertainment programming.

“Repeatedly now, when I do these cruises or I go places, people come up and say, ‘You have this amazing power to help,’” he says. “I realize that now, and I say it in my shows. I’ve been blessed. Normal days for me on the road were days that people only dream about.” 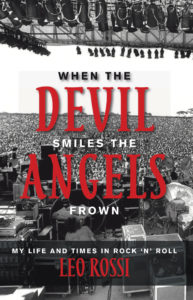 The cover of Leo Rossi’s latest memoir, When the Devil Smiles the Angels Frown

The memoir, which is the first in a series, starts in San Pedro, where it all began for Rossi, and follows his life through his various rock tours, starting in the 1970s and ending at the dawn of the ‘90s. The book is available for purchase online in both color and black and white versions at leosbook.com. The cover features a photo by legendary rock photographer and friend of Rossi’s, Neal Preston. The website features extra digital content not included in the print edition, including rare audio tracks and videos, archival photography, and bonus interviews.

“I’m hoping what people get out of this book is this feeling of being there with me as I tell my stories. That’s what I really want,” says Rossi. “I think if they do, they won’t give up on what their dreams are now. I still dream. I say it in the book. I say it everywhere. I dream every day because I know dreams come true.”

Proceeds from the sales of the book go to the nonprofit 20K Watts, an Artist Eco Alliance charity started by Rossi, his eldest son Ryan, and musician J.R. Richards. Sadly, in December 2011, Ryan passed away from non-Hodgkin’s lymphoma. Rossi and his family continue to keep his eldest son’s legacy alive through their continued work on his charity, which is dedicated to “giving clean light, fresh water and medical assistance to any child in the world who needs it.”

“The book is actually owned by 20K Watts, it’s not mine,” says Rossi. “I wrote it and paid the editors and the publishing, but the publisher is 20K Watts, which is Ryan’s charity. Nobody gets a dime out of 20K Watts, everything goes back to the kids.” spt 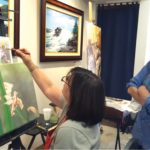 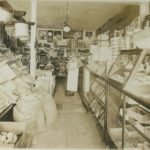 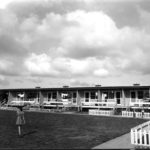 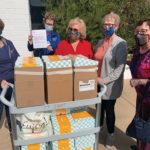 When Women Could Finally Join