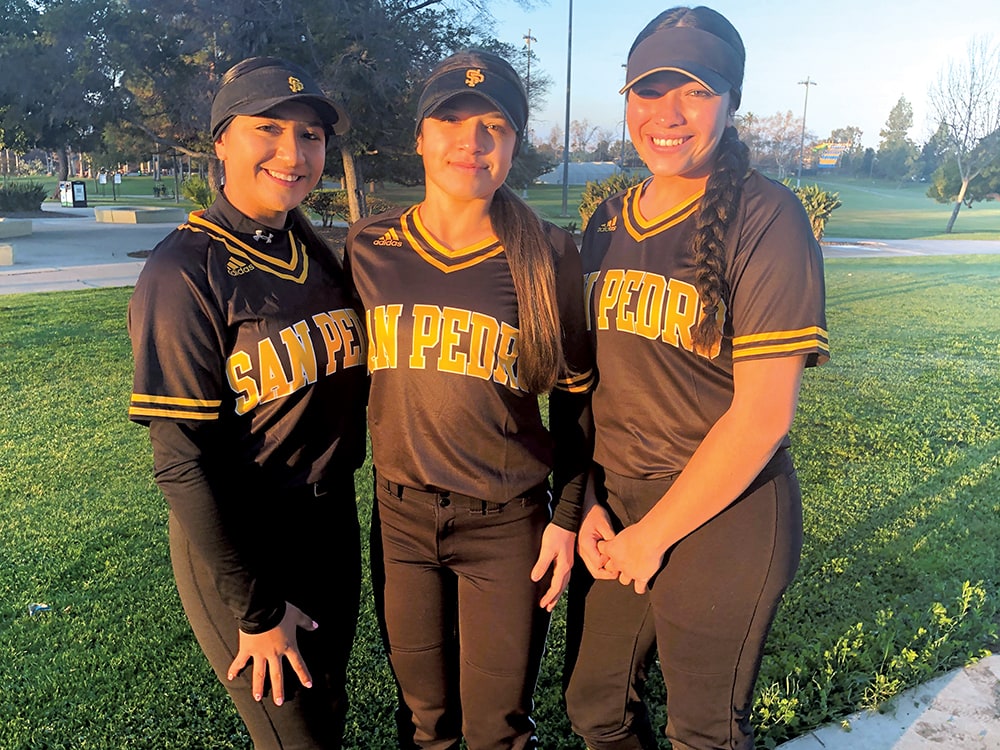 San Pedro prep baseball and softball for 2020 will be at a fever pitch with tons of potential all around San Pedro with no greater potential than that of San Pedro High baseball. With all but three players back from last year and the addition of an impact transfer, the Pirates are loaded again to make a run at the CIF-Los Angeles City Section Open Division championship.

There are a couple of crosstown matchups to look forward to when Port of Los Angeles High baseball visits Fromhold Field to face Mary Star on March 19, and in softball, a rare battle between San Pedro and Mary Star will take place in the regular season finale on May 1 at Mary Star High.

Here’s all you need to know around the bases in baseball and softball.

BASEBALL
SAN PEDRO (27-5 overall in 2019) – Going 10-0 in the Marine League is no easy feat in baseball, but the 2019 Pirates accomplished that in spades thanks to some crucial victories down the stretch against their main adversaries Banning, Carson and Narbonne. Head coach Steve Tedesco brings in an experienced and determined group of young men eager to erase the disappointment of last year’s CIF-LACS Open Division quarterfinal loss to eventual three-time champion Birmingham. 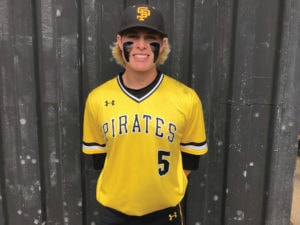 Four transfers look to bolster San Pedro even more by the start of Marine League play, and the biggest acquisition is senior OF Hasan Standifer, a Jackson State signee who helped Narbonne capture the CIF-LACS Division 1 title at Dodger Stadium in 2019.

MARY STAR (23-8 in 2019) – The Stars bring in Tim Ursich Jr. and former San Pedro coach Bobby Ramirez in to coach this year’s unit, who finished second in the Camino Real League to St. Paul a season ago but reached the CIF-Southern Section Division 5 quarterfinals. Now Mary Star is in Division 3, but still has high aspirations in bringing back a league title for the first time in five years.

PORT OF LOS ANGELES (24-3 in 2019) – Last year was a record-setting year of victories for co-coaches Brian and Dennis Emerson, as the Polar Bears won more games than the 2014 CIF-LACS Division 3 champion actually played (23), reaching the semifinals before losing to eventual champion Vaughn of San Fernando. 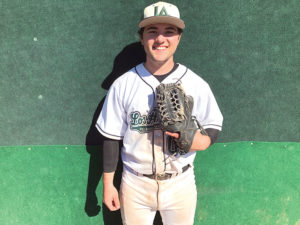 Senior catcher Anthony D’Anna has verbally committed to Marymount California University and is a definite leader, but watch out for other notable players like junior P/OF Rudy Rios, senior 3B/OF/SS Ryan Arambula, senior infielder Ian Renn and senior 3B/SS/P Jeremy Juarez. Senior P/INF/OF Tim Stevenson will likely be the Polar Bears’ go-to No.1 pitcher in Imperial League play, in which the Polar Bears won the league title in 2019.

SOFTBALL
SAN PEDRO (14-8 in 2019) – An entire squad returns for the 17-time CIF-LACS champions, who lost 2-0 in the Open Division quarterfinals to Chatsworth. Three remaining holdovers from the Pirates’ 2017 CIF-LACS Division 1 championship in outfielder Sofia Gomez and the All-City battery duo of pitcher Briana Velazquez and catcher Brianna Talamantes, all return for their senior season and will be the unquestioned team leaders. Having the three of them all back for one final run together solidifies the center of the softball diamond.

MARY STAR (19-5 in 2019) – With all but two players back from their back-to-back Camino Real League championship season, the Stars will look to continue their league dominance and test themselves even more as, like their baseball brethren, they’re also in CIF-SS Division 3 after a short stay in the Division 4 playoffs with a 3-2 first round loss to Culver City. 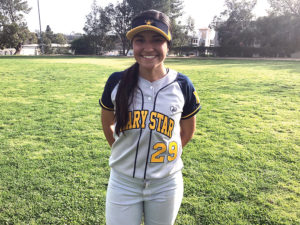 PORT OF LOS ANGELES (8-4 in 2019) – The Polar Bears now compete in Division 2 in the CIF-LACS after being a Division 1 school the previous six years.