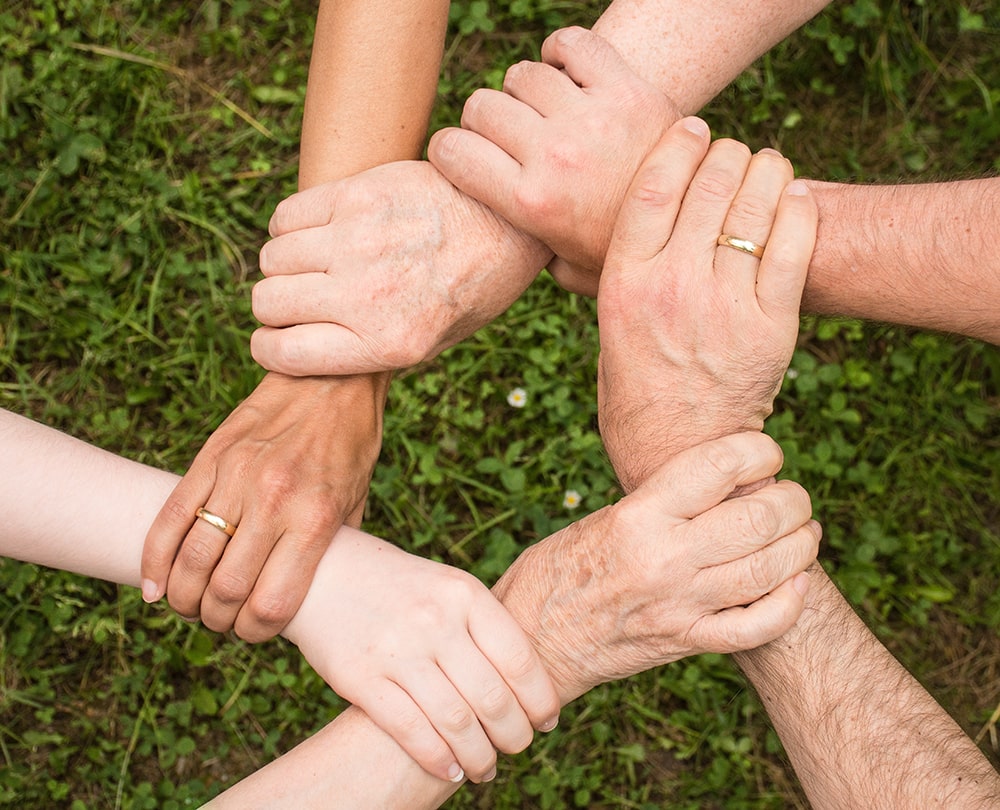 A century ago, the Twenties were called “roaring.” Decades don’t get names before they begin. They have to be lived in for a while before they get named. It might even be too early to name the decade that is just now coming to an end. What would you name the 20-teens? The 1920’s had post-war optimism, Art Deco, almost unrestrained prosperity, jazz, Mickey Mouse, and penicillin. No wonder they called it “roaring.” We see signs of that decade’s touch in the architecture of our town at the Arcade Building on 6th Street and Bandini Street Elementary.

It was a proud decade. Humanity seemed like it was figuring it all out. Some consider it the climax of modernity. Frenchman Émile Coué famously said, “Tous les jours à tous points de vue je vais de mieux en mieux.” (“Every day in every way, I’m getting better and better.”) That could be the creed of modernity. Progress. Upward. Forward.

Coué died in 1926, and the end of that roaring decade (1929) ended in a crash on Wall Street and a crash on the southern end of our town, creating Sunken City. Financial ruin, another World War, a string of assassinations, and seeing behind the curtain during the Watergate scandal all helped transition the Modern Project into what many call post-modernity, a far less proud era stretching to today. The new Twenties. There used to be some mystery about how the glitterati and political class lived. Now there is Twitter.

Trinity, the church I serve, started in the Roaring Twenties. Lord willing, we will celebrate our centennial in 2021. When I arrived in 2005, many people asked me “What is your vision?” Honestly, I don’t think I had much vision. Oh, I had some dreams, but I had them long before I came to Trinity, and I didn’t know if they were Trinity-specific. Sometimes, I confess to making up some vision because I didn’t want to disappoint those who were inquiring. Finally, I started telling the truth. “I don’t know where we are going, but I know how we are going to get there.” In the case of the church, we would get to the future with shared convictions, unity in the faith that we received from those before us, and a clarity in our mission to reach out to San Pedro with the good news of God’s grace. Since then, together, we have also begun seeing where we are going.

San Pedro, I wonder if we could look at the upcoming decade similarly? Often, we don’t know where we are going, but we know how we will get there. May I suggest a few ways we can be San Pedrans in the 2020s?

Costly citizenship. There are cheap ways of being citizens. Complaining about the mess, but never showing up to clean it up. Whining about our elected leaders but refraining from voting. Social media activism while sitting safely and comfortably on your sofa. Let’s get to the Twenties by active citizenship. Sure, let’s complain about the mess and show up to help clean it up.

Unmask fear. Some fear is legitimate. Most is manipulation. I have begun asking, “What does this group gain by making me afraid?” The news cycle is more predicable than the tides, and it is scheduled to keep us hooked, outraged, and terrified. Read Psalm 23.4. Even in the “valley of the shadow of death,” there is a reason to not be afraid.

Putting the “San” back in San Pedro. We have “saint” in our name and, I believe, in our destiny. You know people who are so heavenly-minded, they are no earthly good. What if we were so heavenly-minded, we were so earthly good? I’m going to start by not shortening our town’s name to “Pedro.” I’m going to say “San Pedro.” And when I remember “San,” I’ll say a little prayer for our destiny. Or, at least our next decade. spt