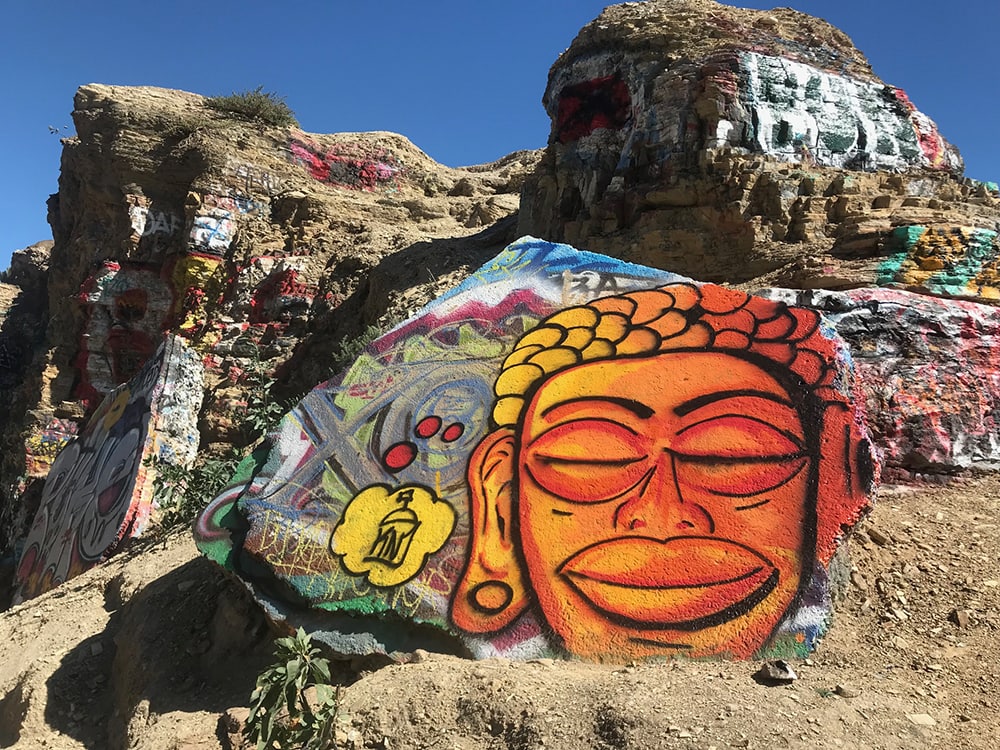 This summer, we put 3,757 miles on our eldest son’s vehicle, christened “Pontius.” It is a Honda Pilot, so the family nicknamed it “Pontius Pilot.” This was a low point in pastor’s kid humor.

Pontius was waiting for us near Mount Carmel Christian Camp on Lake Carlos in the middle of Minnesota, where our son was a camp counselor through August. Lake Carlos is the deepest lake (except Lake Superior) in Minnesota. The other five members of our family flew to him, and then drove through seven states and two provinces. We drove by Big Ole the Viking, not far from the biggest ball of twine, and the world’s largest buffalo. We witnessed the flattest Dakota plains and the most rugged Albertan peaks. We went through the rightest part of the right-wing in northern Idaho and the leftist part of the left-wing in Portland. I didn’t count, but I estimate that we passed at least a hundred historical markers. We didn’t stop at any of them.

Our first stop in Canada was at Rocky’s Donair in Cranbrook, British Columbia. The daughter of the owner told us we had to see a “neat” attraction called “Frank Slide” after we descended Crowsnest Pass in southwestern Alberta. We didn’t need a historical marker or even a sign. We knew when we reached Frank Slide. We drove for a few kilometers surrounded by stones of every size; we passed a mountain with a sad cavity and a few historical markers. We were eager to get to our friends, so we didn’t stop, but my curiosity was piqued. Wikipedia would have to suffice. April 29, 1903. 121 million tons of limestone. Before Alberta was even a province, it was considered part of the Northwest Territories. Seventy of ninety residents were buried under the slide. Most of the remains are still there. There were reports of hearing the slide 120 miles away. The last surviving resident, Gladys Ennis, two years old at the time of the slide, died in 1995.

Communities breathe and grow and have dysfunction; they heal and diminish and change, not unlike the human body. Scars and surgical reconfigurations are testimonies of accidental tragedies and trials or purposeful beautification or gentrification. Cities, ours included, have scabs that tell of a recent wound. We all wonder how current controversies will normalize or repair or divide deeper. Old scars like “Sunken City” or the Japanese Memorial in old “East San Pedro,” now known as Terminal Island, remind us of painful past changes that are more in our memory than our current experience. My dad, stationed at Ft. Mac, lived in plain barracks that are now a beautiful marina. Cities change because they are alive.

The little Albertan mining village of Frank almost died in 1903. But they have a living story and a little gas station and a cafe. They also have the best bouldering in Alberta, with many adventurers finding hundreds of routes and problems to be solved through tons of limestone. Bouldering aficionados actually look for problems to solve. Bouldering is boring without problems.

The ancient Israelites set up boulders to remember how God helped them through their adversities. The Prophet Samuel raised his Ebenezer, his “stone of remembrance,” and bore witness to great problems and God’s great faithfulness (1 Samuel 7.12).

San Pedro has more life than Frank. We have thousands of adventurers finding new routes. We don’t have to look for problems to solve; they are all around us. The value in historical markers is the witness they bear to past adversities, stories that give perspective to our own challenges and inspiration to face them. San Pedro has some of those old stones and more to be set, giving us opportunities for problem-solving and adventure, reminding us of our adversities and assuring us of God’s faithfulness in helping us to overcome them. spt 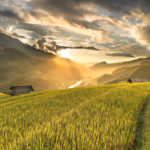 Blessed are the Poor in Spirit 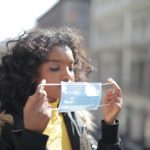 Dangerous Levels of ‘Should’ 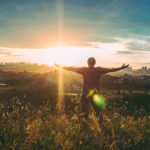 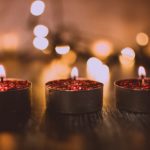 Advent, but Christmas is Coming