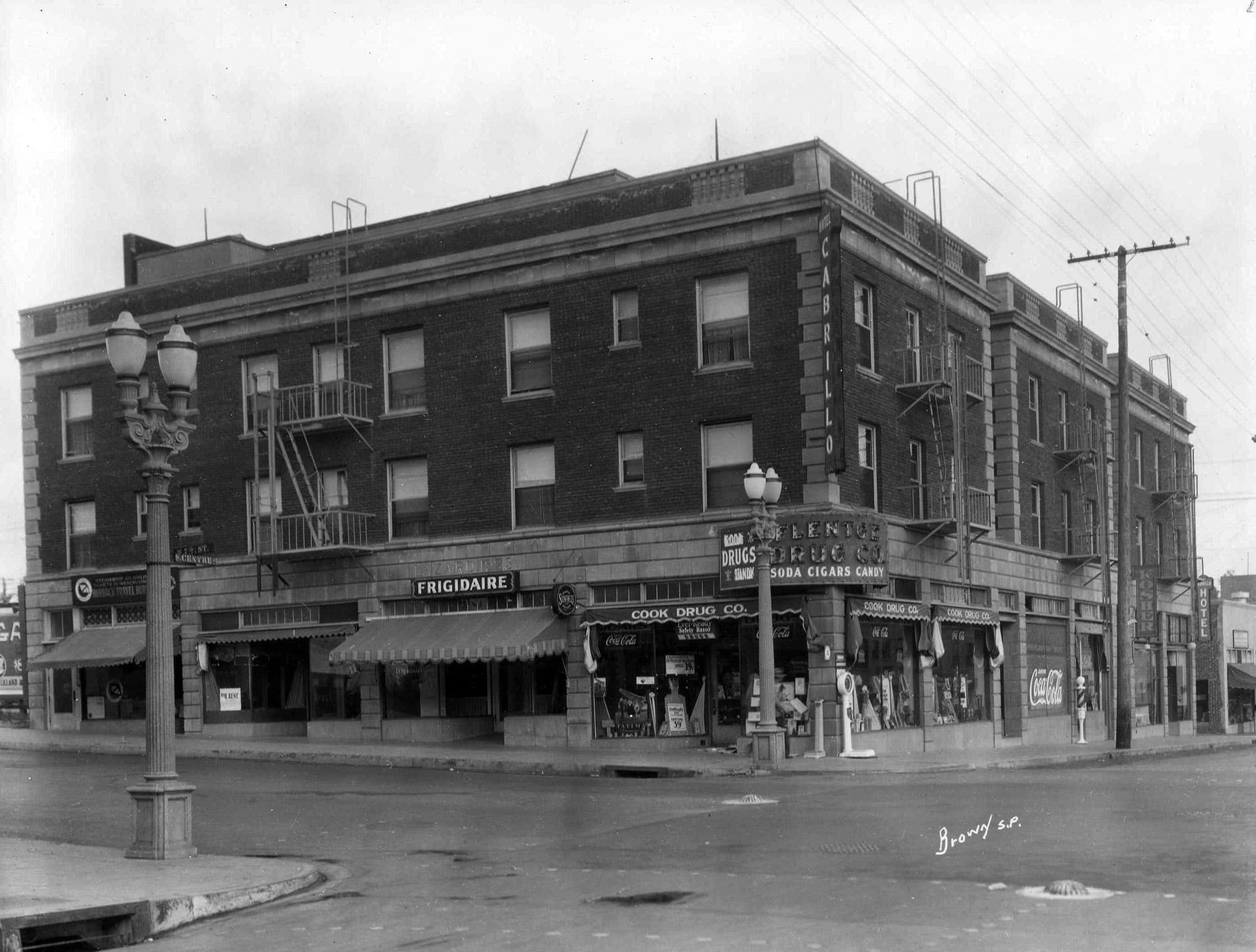 The UntouchablesDuring this time of change, some historic SP buildings shouldn't be touched

“All buildings are not created equal.” Someone said that recently in a conversation about historic preservation and it really stuck with me. It’s true, but it’s a truth that’s hard to keep in mind when the rumble of redevelopment makes the memory of Beacon Street throb like a ghost limb.

The shadow that the loss of Beacon Street casts on redevelopment is not a revisionist idea of what Beacon Street had become. Everyone is in agreement that something had to be done about the blighted district. The problem is that they were only given two options, let it continue to rot or wipe the slate clean and start fresh. Rehabilitation and adaptive reuse would have been the better solution, but the Beacon Street Redevelopment came too early for that movement and we’ve been suffering from redeveloper’s remorse ever since.

How do we face this new era of change when we’re still smarting from the pain of redevelopments past? We must learn to be proactive. We can’t wait for the bulldozer’s roar to scare us into action. Every San Pedran needs to think long and honestly about the future of San Pedro. Progress is marching right at us and we need the money that it’s bringing to thrive. If all of San Pedro is in play, wouldn’t it be in our best interest to let it know where we’d prefer it not step?

The first step in our new Proactive Pedro Plan would be to take this idea that all buildings aren’t created equal and decide which buildings are untouchable. Mentally scan the town and circle all the buildings you believe are completely untouchable. Imagine that if it went away or was significantly changed, there’d be hell to pay. Once you have your list, go over it a second time and ask yourself why you chose those buildings. That last part is important because it’s what helps you make your case. Remember, in everything political – and redevelopment is very political – a movement is much more powerful when you know what you are for, instead of just reacting to what you are against.

As I write this article, the Notre Dame Cathedral is burning in Paris. A building on the world’s own Untouchable List. It’s proof that even one of the most famous buildings in the world isn’t immune from tragedy.

Of all the buildings you’ve chosen, how many are in need of repairs that will keep it standing? We can’t just say it should be saved because someone else is footing the bill, we have to also advocate for projects that will ensure that the building is saved for future generations to enjoy. Sometimes that happens through redevelopment, like in the case of the Christian Science Church and the Harbor View House.

When I did this exercise, I kept in mind the historic use of the buildings and architecture and limited myself to commercial and public buildings. On the right is my list of 30 untouchable San Pedro buildings. I may have missed one or two, but for the most part, the list is complete. I’d love to see your list, especially if you think I’ve missed one.