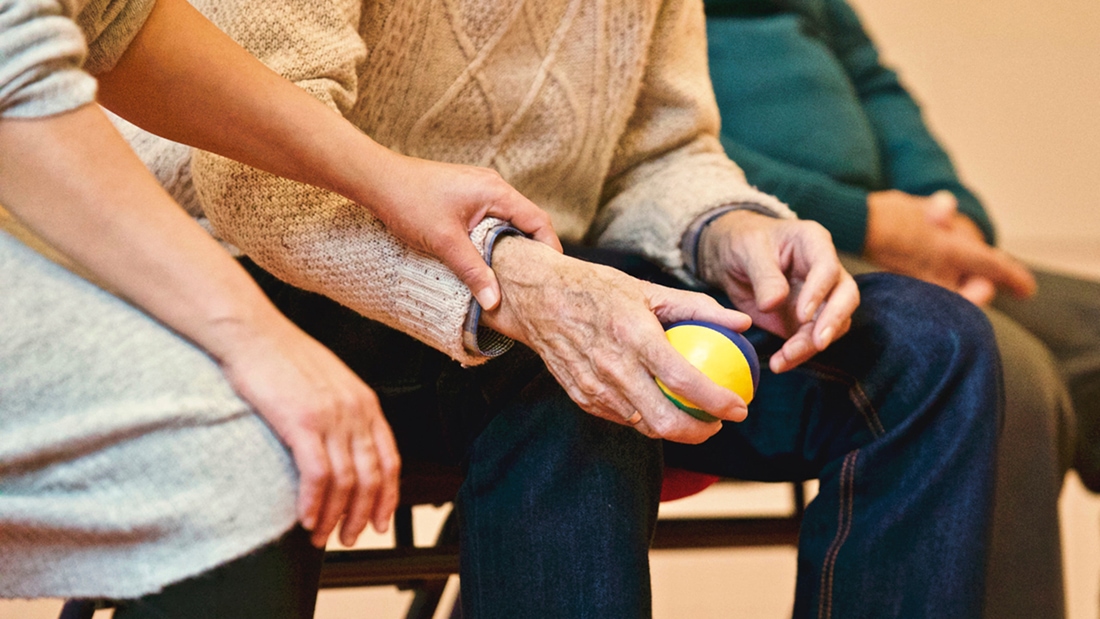 It was a couple of years ago when I tried to convince my dad to try Meals on Wheels. He was not fond of the idea at first. He had macular degeneration and was losing his vision. He lives an hour away from me, and since he was not driving any longer, he did not frequent his normal restaurants. His eating seemed sporadic when I inquired with my nosy-yet-caring-daughter’s interest when I called him.

I wanted to respect his independence, but we needed to make a few changes. So I signed him up for Dial-A-Ride so he could get out on his own and eat at his favorite restaurants. I took him grocery shopping and most importantly, he agreed to try Meals on Wheels. He quickly went from being a skeptic to a fan. Now two years later, Meals on Wheels has been something my dad not only looks forward to but counts on. For me, it has relieved so much stress, wondering what and when he is eating. Each delivery has fruits, vegetables, a hot meal, and a sandwich for later.

Watching firsthand how Meals on Wheels has made such a positive difference for our family motivated me to get involved with the local Meals on Wheels in San Pedro. I am now volunteering as a member of their board of directors and couldn’t be more impressed with the community support received during these challenging times. Restaurants and businesses, some who are struggling to stay afloat themselves, came together in San Pedro fashion to make sure people who were homebound and elderly were not only fed but had great food to eat. Restaurants and organizations like Babouch, Angel Gown, Alpine Village Market and Restaurant, DoubleTree by Hilton Hotel San Pedro, Polly Ann Bakery, Community’s Child, Cabrillo Beach Yacht Club, Grab and Go meal program, Northwest San Pedro Neighborhood Council, Christian Care at Mary Star of the Sea, Supervisor Janice Hahn, and so many more have contributed food, masks for volunteers, and funds.

The Meals on Wheels program is not only about access to healthy food; it is also about older adult well-being. When a person receives food from a volunteer, many times it is the only person they will see all day. Volunteers get to know the people they are delivering food to, and it builds community for those who are often unable to leave their homes. Participants in the program who have pets also receive free pet food delivered once a quarter through their AniMeals program. Meals on Wheels also serves individuals with disabilities or those who’ve had a recent hospital stay.

Food security is often associated with individuals who are living in poverty. However, that is not only the case, unfortunately. There have been cases of seniors living in San Pedro who are well-dressed and live in nice homes with empty refrigerators and bare pantries. Sadly, the appearance of a well-put-together person does not automatically translate into being a well-fed individual, as other issues can come into play, creating obstacles to good nutrition.

San Pedro Meals on Wheels was founded in 1972 and has served 1.5 million people; it has a rich history serving our community and is looking forward to growing even more. The kitchen they use was built in 1950, and efforts are being made for upgrades. In addition, Meals on Wheels is in discussions with Willenberg Career & Transition Center to receive produce from their garden. The LAUSD center provides vocational training for students with disabilities. Meals on Wheels is also making plans with local nonprofit Green Girl Farms to help bring healthy produce to more people in San Pedro.

There are many ways to be involved with Meals on Wheels, such as volunteering, donating, or asking the seniors in our families and neighborhoods, “What did you eat today?” spt