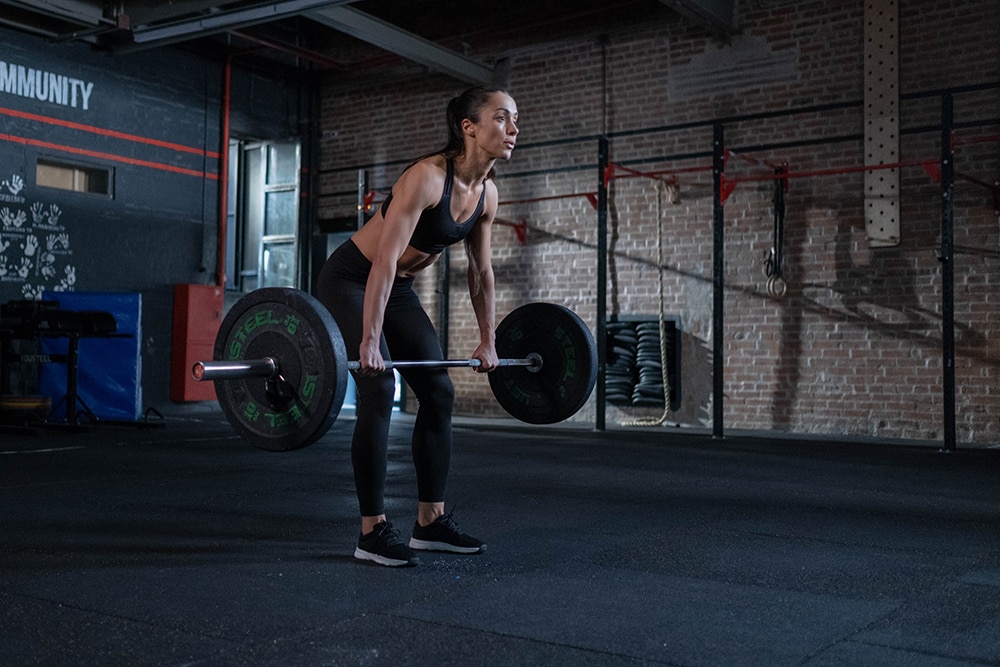 The other day, an athlete at our gym got her first strict pull-up. This, in and of itself, was a huge accomplishment. Then, after having never done one in her life, she proceeded to link three in a row.

The following week, she did another 20. Then a few days later, she did 39 in one workout. That’s over 60 pull-ups completed in a little over a week. I’m talking military-grade G.I. Jane pull-ups too. Strict chin-over-bar, full lockout, which she may not realize is an extremely rare ability. Only a tiny percentage of people, let alone females, are ever able to do one.

As a mother in her 40s who’s been working out for quite a while, she said she’d always wanted to attain such a feat of strength but was gradually arriving at the fact that it probably wasn’t going to happen. And honestly, she’d have every reason to drop the matter, and no one would blame her. You’re a busy mom with a career. Who has the time? Nobody gets stronger in their 40s than they were in their 20s, right? Nevertheless, she persisted. And after years of effort and lots of “almost-but-not-quite,” she did it. Why? One reason. Because she was willing to be bad at them long enough to get good at them.

This got me thinking about what a gift it is to suck at something. To be truly bad at a given task but having the “stick-to-it-iveness” to watch yourself become highly skilled by sheer force of will. A great robbery we have all laid victim to is the idea that if you aren’t immediately good at something, you’re not supposed to do it. That everything must feel “right” or easy in order for you to pursue it. How many times have you said, “Oh, I’m just never going to get/become x because I’m not talented/not good at it/have bad genetics,” etc. We tell ourselves we’re bad at math, or we’re not artistic or musical, or have
a slow metabolism when, if we’re
being honest, we haven’t really tested that assumption. We probably just inherited someone else’s limiting beliefs. But if you’re pursuing worthwhile goals expecting to immediately enter some effortless flow state, you’ve been sold on a lie. The pursuit of growth isn’t like that at all. It is often the exact opposite: hard, awkward, and uncomfortable. It doesn’t feel right. It feels terrible because, in the beginning, you suck.

This is a great discovery on the road to fitness. The first workout back after months, years, or decades is the worst. Nothing about it feels right. Your joints creak, your lungs burn, and muscles are awash in lactic acid. The following days, you can hardly walk and can’t believe how little it took to get you that sore. The few that go again find that the second workout sucks only a little less. Your sea legs have adjusted, and it doesn’t feel quite as uncomfortable.

This process of sucking continues. Every day, you suck a little less until one day, you realize you know what you’re doing, and the reflection in the mirror shows it. You realize that the initial pain you felt wasn’t from the new path you were taking but from the old inferior parts of you dying off. We are all tempted to avoid discomfort, and nothing causes more discomfort than change, especially the needed changes we try our best to ignore.

In the lifting world, you’ll often hear people say, “Embrace the suck,” because you know when it starts to suck, you’re reaching the boundaries of your comfort zone, and just beyond is the man or woman you could be. So if it’s been a while since you’ve allowed yourself to suck at something, maybe it’s time to splash some cold water on your face and get after it. spt 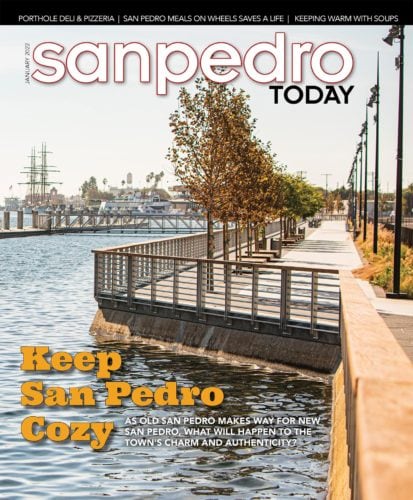