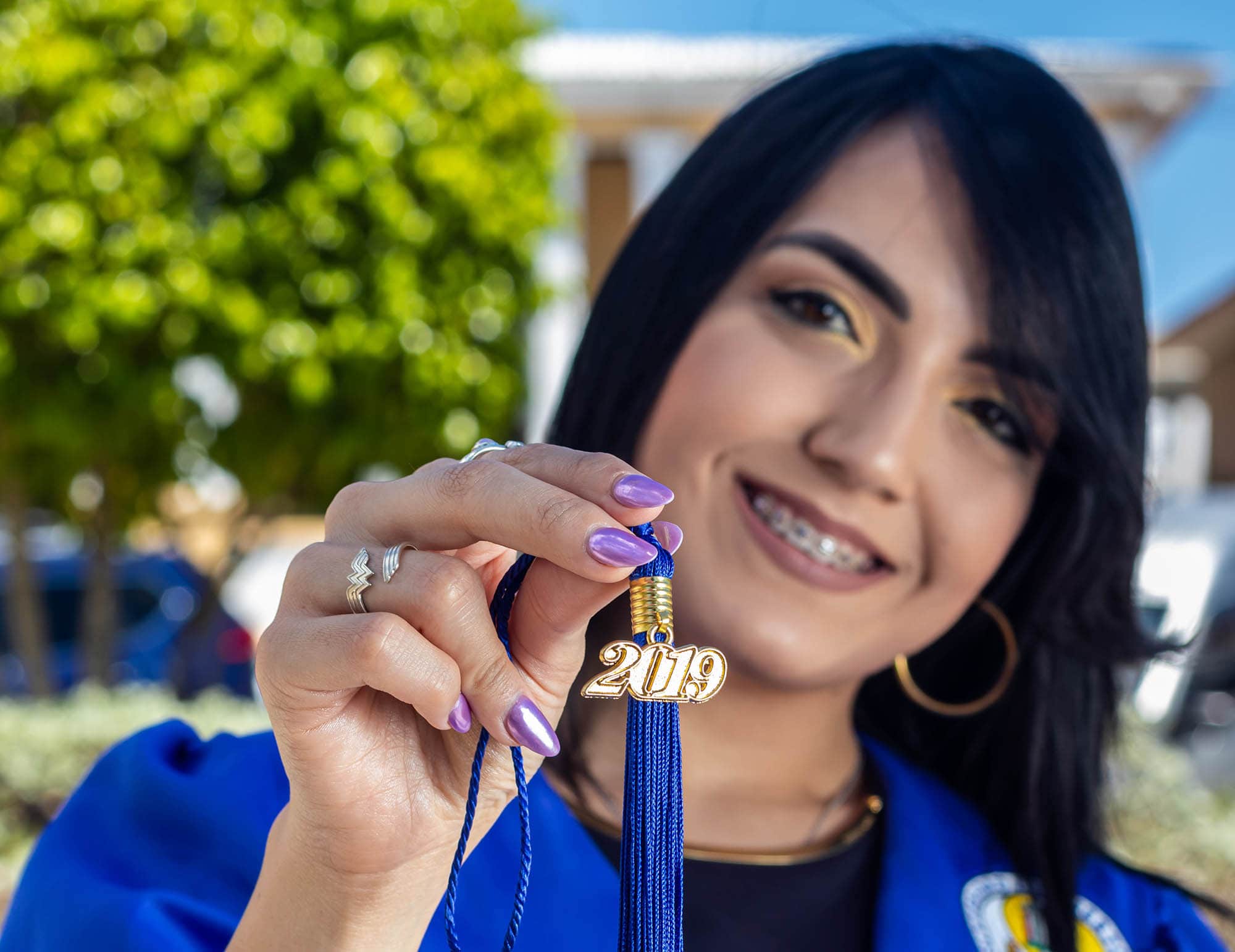 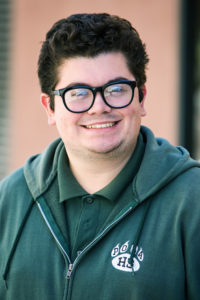 will be attending University of California Berkeley to study Computer Sciences with the dream of someday working at Walt Disney Imagineering. While attending POLA, Magana created a reading center after the school library was closed. He engaged the community and the staff, raised all the funds, and earned his Eagle Scout Award by completing a much needed new space. Magana’s single mother, his sole provider, had been in and out of the hospital for the last four years. His grades slipped as she struggled with constant health issues. While caring for his mother, Magana realized he needed to make school a priority and began studying at the hospital. His grades improved, and he completed a career path (CTE) at POLA in both photography and graphic design. Magana’s hard work earned him numerous certificates and awards, including a scholarship by National Geographic to spend the summer in Tokyo studying photography. A few weeks ago, his mother passed away. Magana is committed to working hard and making her proud. 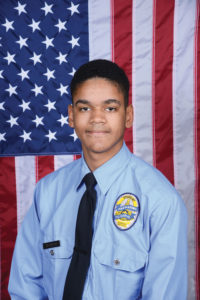 attended the Police Academy Magnet and will be going to California State University Channel Islands after graduation, majoring in Information Technology with a goal of working in law enforcement. At birth, Sparrow weighed one pound 14 ounces, and as a result, it is challenging for him to process information, at times. Sparrow credits both his family and school community for their support. The Police Magnet helped him with his confidence, and he is also thankful to the seniors in the class of 2018. Sparrow believes advocacy, parental support, and teachers that provided tutoring contributed to his success of getting into college. 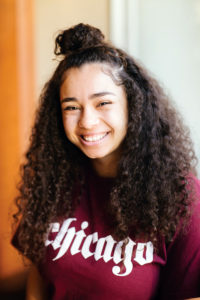 and will be going to the University of Chicago as an Odyssey Scholar on a full scholarship. Wright was accepted to 13 colleges. She will major in Neuroscience, with a goal of attaining a medical degree and becoming a neurosurgeon. She will be the first person in her family to graduate from college, and doing it debt free at the third-ranked college in the nation. Wright has maintained a 4.2 GPA throughout high school, completed 11 community college classes, and nine advanced placement courses. While growing up, Wright bravely faced challenges of addiction and abuse within her family. Recalling being told that 60% of children of addicts result in using drugs, Wright continues to carry her childhood on her back, no longer as a burden, but as a reminder of how far she has come. She is thankful to her teachers for help on their lunch breaks, before school, and on Saturdays, and today, her mind is consumed with new statistics. There are less then 1% of certified black female neurosurgeons in the world, a statistic that she plans to join. 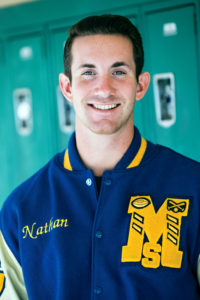 will be attending Lesley University located in Cambridge, Massachusetts to study Business, with a minor in Sports Management. He received the Presidential Scholarship and will be playing NCAA Division 3 baseball, while also working towards his goals of obtaining his Master’s Degree and working in the finance sector. Trudnich has always made the Principal’s Honor Roll, never fell below a 4.0 GPA, and was selected for the Second Team All- League. During his sophomore year, he suffered a concussion while playing football, resulting in chronic headaches and difficulty in the classroom. Through this ongoing experience, he has learned to be grateful for and appreciate the little things, and his whole prospective on life has changed for the better. Trudnich credits the strong, devoted, and caring support system at Mary Star and without their help, he would not be where he is today. 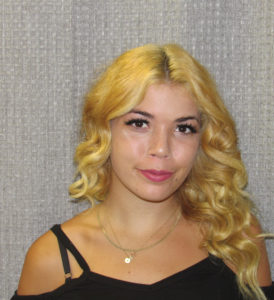 will be attending Harbor College as well as cosmetology school, with the goal of someday owning her own salon. She has completed all of her courses and will be receiving a LAUSD diploma. Bryant has overcome the culture of her family history and succeeded when people around her said she couldn’t do it. Bryant credits Angel’s Gate for providing her with motivation and support, and is grateful to her teachers who encouraged her and helped teach her skills she needed to accomplish her work. Bryant especially thanks her principal for his inspiration, and for creating a school where the students want to thrive. 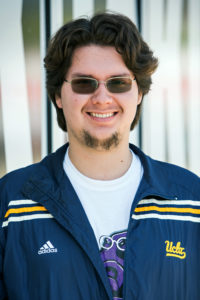 will be attending UCLA and majoring in Astrophysics. With interests in astronomy and a solid record of excelling in mathematics, Williams felt this was a great way to do both in college. His hard work in high school is something he is proud of and knows that it has prepared him for the future by building a strong work ethic. During his senior year, Williams’ mother passed away, and he took a break from his academics and role as ASB President during this challenging time. Eventually, he slowly began to get back into his regular routine. Williams remembers his mother as being one of the kindest human beings he has ever known. He continues to work hard and be successful to make her proud. He is thankful to the school staff for caring about the well being of students, as well as helping him fill out all of his college applications. spt