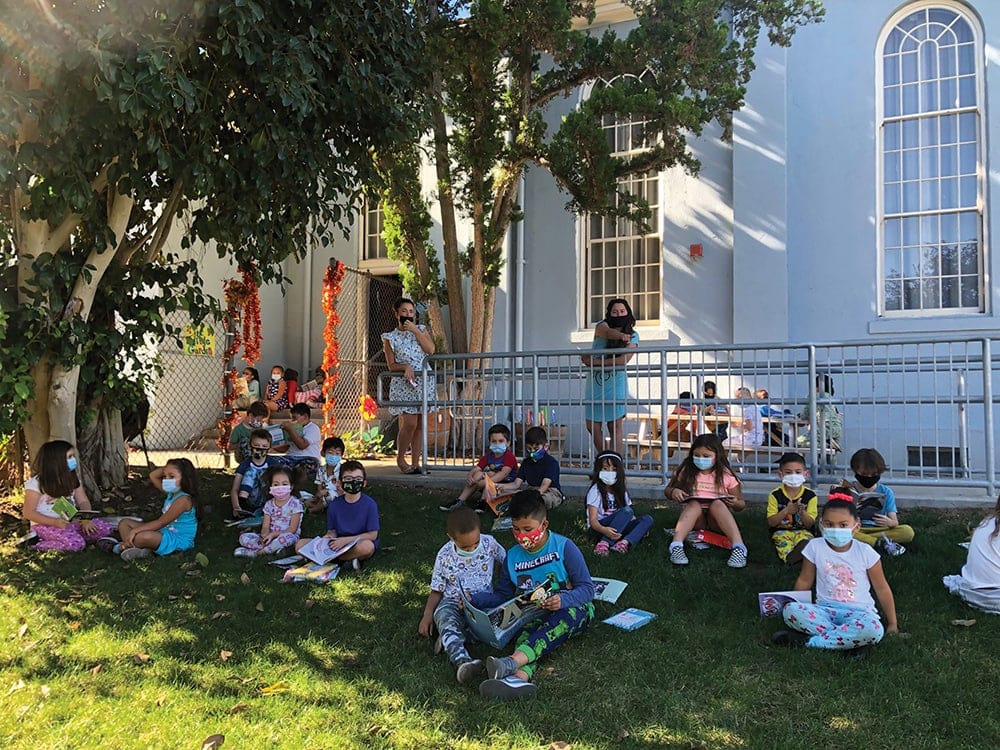 Principal Jennie Wong has yet to figure out what went right at Point Fermin Elementary School.

In just three weeks, the school raised $38,000 during November’s Gobble Gobble Read-A-Thon Fundraiser, making it their most successful fundraising event in school history. “I really can’t say why it was so successful,” reflects Wong, “but I know it has to do with our passionate students and families. And Kris knows a lot of people!”

She’s referring to Kris Garard, president of Point Fermin Elementary’s Parent Teacher Organization. Garard and the PTO designed the fundraiser, intending for the event to be both profitable and educational. They felt that typical fundraisers, like those that require students to sell gift wrap, miss an opportunity to educate kids in their quests for profit. “We wanted the goal of the fundraiser to be for kids to read as much as possible. It was about raising money, but it was also about reading.” Out of their efforts came the Gobble Gobble Read-A-Thon, a three-week event where students read while donors sponsored them through contributions.

Though the success stumps Principal Wong, Garard believes a perfect storm of factors allowed them to surpass their goals. The school used FundHub, an online school fundraising platform that allowed students to track their donations and reading minutes. Teachers and parents logged reading minutes online, and patrons contributed directly on the website. The platform also allowed parents to share the event on social media, tapping into a worldwide network of donors. “We had donations coming in from all over the world,” beams Garard, “and teachers were using that to teach geography in their classrooms.”

The platform is only part of the picture. The PTO also created bingo cards that encouraged kids to read and raise in many ways. Squares were filled with activities like “read to a grandparent” and “read near a water source.” To blot out the top left box, students and their parents had to send five emails announcing the event. The cards proved to be wildly popular with students even as the fundraiser continued into Thanksgiving break. “Kids were bringing in their tattered cards with turkey stuffing on the edges,” laughs Garard.

A slew of prizes incentivized students to fill in their bingo squares. Kids could take home an emoji keychain by simply registering on FundHub, a task that occupied the card’s center box. Raising certain amounts of money or reading a specific number of minutes also guaranteed a prize, and the goodies got bigger as students read or raised more. On the line for the top four fundraisers were tickets to Disneyland and a Nintendo Switch, and leading readers were honored with a medal ceremony. The strategy certainly worked — the top fundraiser raised nearly $2,000 and read 14,000 minutes. Collectively, students read nearly 200,000 minutes.

Most of the money will support enrichment activities and campus improvement projects. Potential beneficiaries include the school’s cheerleading team and the STEAM center. Annual field trips, such as the fourth grade’s excursion on tall ships, may also secure another few years of funding. What is certain is that teachers will receive ten percent of what their class raised to improve their classrooms. Keeping student interests at heart, the school also sent out a survey asking kids where they’d like the funds to go. Though the results have yet to come in, Principal Wong suspects that classic student grievances will resurface. “They always seem to want a longer recess and lunch!”

Perhaps the biggest impact of the event can’t be measured in minutes or dollars. Garard noticed a change in her third-grade daughter, who began waking up early before breakfast to read and voraciously finished a book in two days. Teachers reported similar phenomena, telling Garard that they’ve never seen kids so motivated to read. Principal Wong thinks the success sends a message. “At this age, kids don’t necessarily think they can make a difference, but we’re a school of only 290 students. This shows that they can.” spt

Battle of a Lifetime 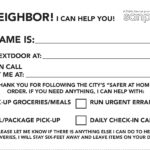 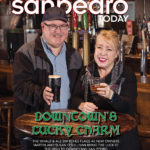 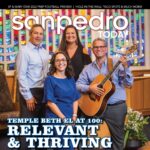