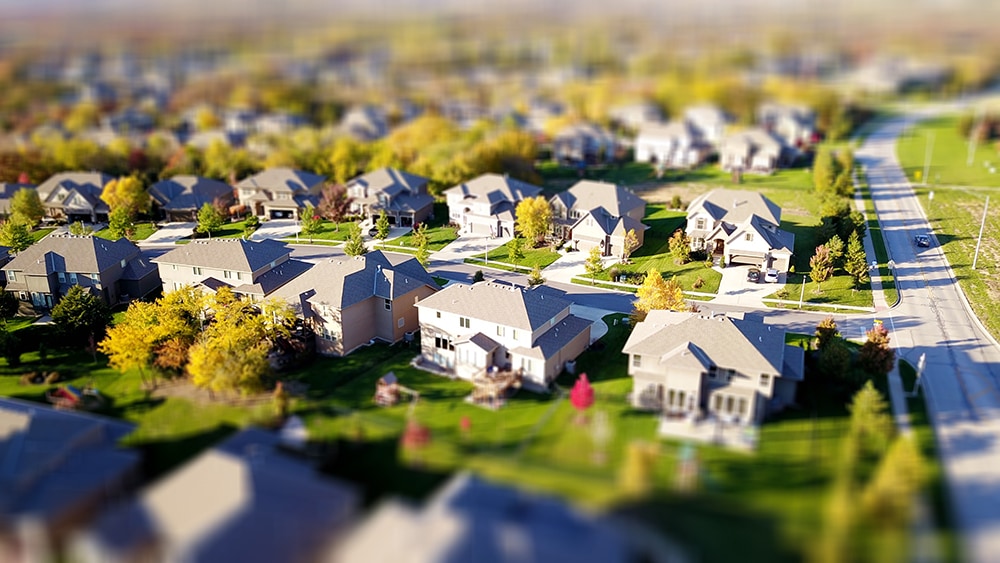 Real Estate Trends: One Year into the Pandemic

Who would’ve thought? One year has passed, and our lives are still very much at the mercy of a global pandemic along with the social, business, and lifestyle alterations it has thrust upon us. To say it’s been an interesting year in real estate would be a gross understatement. Let’s take a closer look at how our local real estate market fared in 2020, with the pandemic taking hold on March 12, 2020.

The fundamental reason for a continued rise in housing prices is the lack of inventory (as low as we’ve ever experienced) and favorable mortgage rates (under 3% and not projected to increase in 2021). At the time of our publication deadline, there were only 19 active SFRs on the MLS in San Pedro and 38 in RPV. This is at or below one month of available inventory, which heavily favors sellers. We consider it a “balanced market” for both buyers and sellers when there are approximately 4-5 months of available inventory. The low inventory environment has made for a fiercely competitive landscape for desirable properties in the residential market.

One interesting trend we have noticed, as of late, is the number of out-of-area agents that have been involved on the buying side of recently closed transactions. Over the last six months, there have been a total of 276 SFRs sold in San Pedro and RPV within the price range of $750,000 and $2MM. Of those transactions, 179 (65%) were conducted with agents not based in San Pedro or RPV real estate offices.

Is it fair to conclude that transactions involving out-of-area agents represent an influx of consumers moving to San Pedro and RPV? What is the reason behind this trend? Working from home? More bang for the buck as compared to other areas in the South Bay? Is the anticipation of the new West Harbor development spreading? Is the secret finally out? It could be a combination of all these factors. You be the judge, but it appears that people from other areas are moving to the many beautiful neighborhoods that our desirable coastline offers.

Demand for local residential real estate is stronger than ever. San Pedro and RPV are no longer “too far” from LAX, DTLA, the Westside, Orange County, etc. It’s plausible that many folks have discovered a new norm of working from home while enjoying the proximity to the ocean. There are various reasons why San Pedro continues to be one of the most affordable coastal communities in the South Bay, which is a topic in and of itself. This new trend is forcing housing values to highs we never imagined.

It’s easy to take our amazing climate, beautiful coastline, cultural diversity, and tight-knit community for granted. The secret is clearly out, and as long as inventory is tight and mortgage rates favorable, an upward trajectory will likely continue. spt