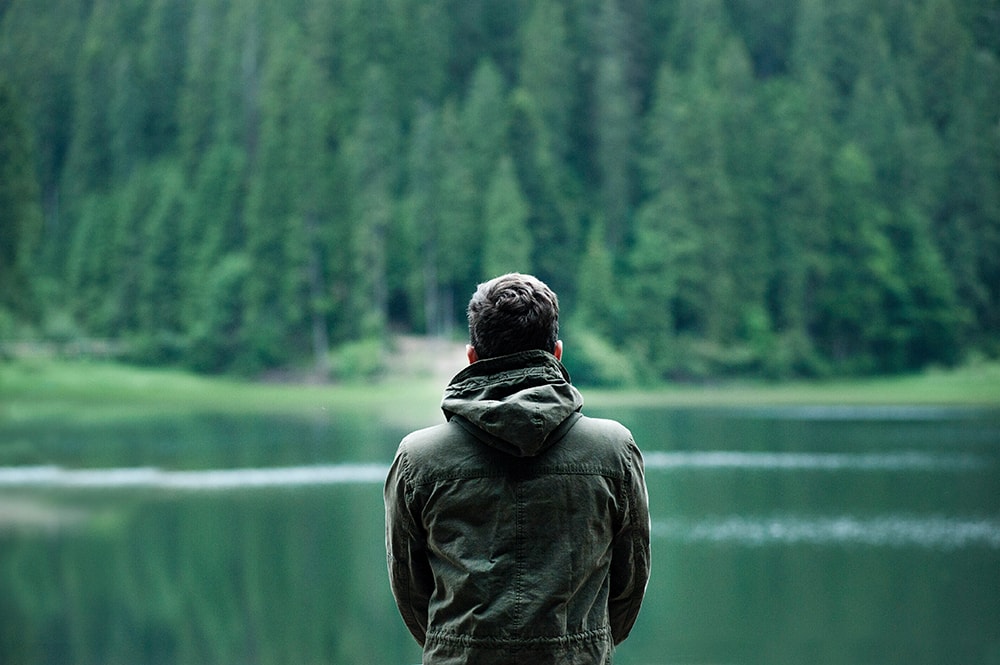 You made it. You are now in the final month of 2020. A year you probably hope you’ll forget, but never will.

If life were a video game, you’ve come to the end of one very hard level. What awaits you in 2021 could be the spoils of sticking it out, or for all we know, the villains you’ve slayed can be a prelude for the real fight you may have ahead. We don’t know. What I can probably guess, though, is that the person you are right now is far more ready for it than you ever were before.

Whether you liked it or not, the last year has been a masterclass in resilience, i.e., your ability to recover from copious amounts of fecal matter hitting the fan. And as you reflect on the madness that occurred, eager for it to be over, I’d urge you to reflect also on the myriad of lessons you’ve learned. Here are a few of mine.

You are not guaranteed anything. Before this year, it seemed like plague and calamity were reserved for faraway countries that lack the medical infrastructure to handle such disasters. Here in the land of plenty, we thought rations, shortages, and makeshift hospitals could never happen. Now, on the other side of 2020, I’ve acquired the sobering humility that even in the cushy western world, it can all be taken away. With that comes a new appreciation for all I took for granted.

Sometimes, subtraction is addition. 2020 was an exercise in radical subtraction. We were forced to reduce nearly every aspect of our lives to its most essential. Work, travel, relationships — if it wasn’t an absolute necessity, it had to go. While this was very uncomfortable, what came of it was the realization that much of our lives had become bloated with minutiae, and it wasn’t until everything had to go that we saw what had to stay. Exercise, for one, showed many of us that while the gym was ideal, it wasn’t required. When it really came down to it, your garage and gravity got the job done.

The pandemic made being bored great again. I, along with many others, forgot what it felt like to be bored, to have nowhere to go and have nothing to do. And while it’s not a state we want to be in perpetually, some of the best endeavors come out of boredom. I know lots of people who picked up instruments they hadn’t played in years, rekindled friendships, and took up hobbies they always meant to but never had the time for.

Selective ignorance can be useful. I once heard a soldier say being at war can be summed up as moments of sheer terror mixed with long stretches of monotony. And to a far less degree, I’m sure many felt that way in 2020. Add to that the nasty habit of constantly refreshing our feed to consume a steady stream of fear porn and endless Facebook fighting. One minute you’re reading the comment section on a hotly debated topic and three hours later you’re blocked by a cousin you haven’t seen in ten years. I quickly realized lots of the news cycle and conversation around it didn’t accomplish anything helpful but instead drained time, energy, and attention away from things that really mattered.

Life as we know it is fragile, but you are not. Let’s face it — technology has advanced living conditions to such a degree that the vast majority of us have gotten soft. Without so much as lifting a finger, I can catch a ride, order a latte, and tweet to the entire world about how it isn’t foamy enough. You can do virtually anything (pun intended) without leaving your couch. With so much available at the tips of your fingers, you’d almost forget that hardwired within those dainty keyboard-calloused hands is the DNA of spear-wielding hunters. Long before you were a cubicle dweller, you were a survivor. 2020 slapped us across the face and reminded us of that. Everywhere around you, people snapped out of their comfort zones and rose to the challenge.

What’s evident now more than ever is the fact that strength is not about muscle. It’s the ability to bend and not break. And if you look around and in the mirror, you’ll see that personified. So cheers to making it out of 2020 in one piece. And to 2021, bring it on, we’re ready for you. spt