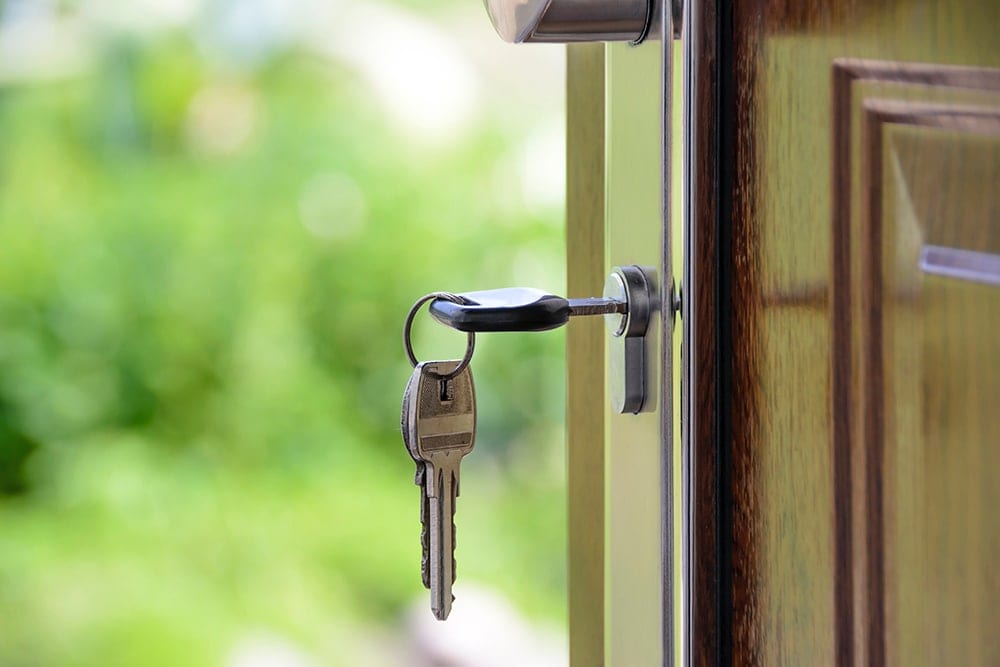 Well, that’s a wrap! 2019 is officially in the books, which gives us the opportunity to pause and reflect on another year in our local real estate markets.

Leading into 2019, California was preparing for a “shifting” real estate market, which we discussed in last year’s review. The shift indicators, which became apparent during the second half of 2018, were increased days on market, more seller price reductions than in the past, and an uptick in available housing inventory. Concurrent to this shift was the gradual increase in mortgage rates from around 4% in 2017 to nearly 4.7% by the end of the third quarter in 2018.

As reported last year, the 2019 Housing Market Forecast published by the California Association of Realtors projected that SFR home sales volume would be down 3.3%, with the median home price in California up 3.1%. Further, the average 30-year, fixed mortgage interest rates were projected to rise to 5.2% in 2019, up from 4.7% in 2018.

Although the housing forecast was fairly accurate, the biggest difference was with the mortgage rate forecast. Through mid December, Freddie Mac reported the U.S. weekly average rate for a 30-year fixed rate mortgage at 3.73%. This was significantly lower than the 5.2% projection and certainly can be viewed as a significant reason for the continued stability of real estate on a local and state level.

So, what’s the outlook for 2020? The California Association of Realtors projects that low mortgage rates will support California’s housing market in 2020, but economic uncertainty and affordability issues will mute sales growth, according to their housing and economic forecast released in late September. A small uptick is projected in existing single-family homes sales of 0.8% next year. The California median home price is forecasted to increase 2.5% to $607,900 in 2020.

“With interest rates expected to remain near three-year lows, buyers have more purchasing power than in years past, but they may be reluctant to get off the sidelines because of economic and market uncertainties,” said C.A.R. President Jared Martin.

We look forward to a great 2020 and all that the New Year may bring. spt 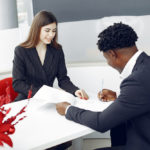 Buyer Strategies in a Competitive Market 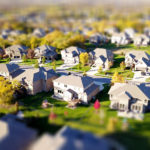 Real Estate Trends: One Year into the Pandemic 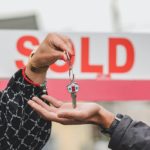 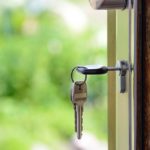