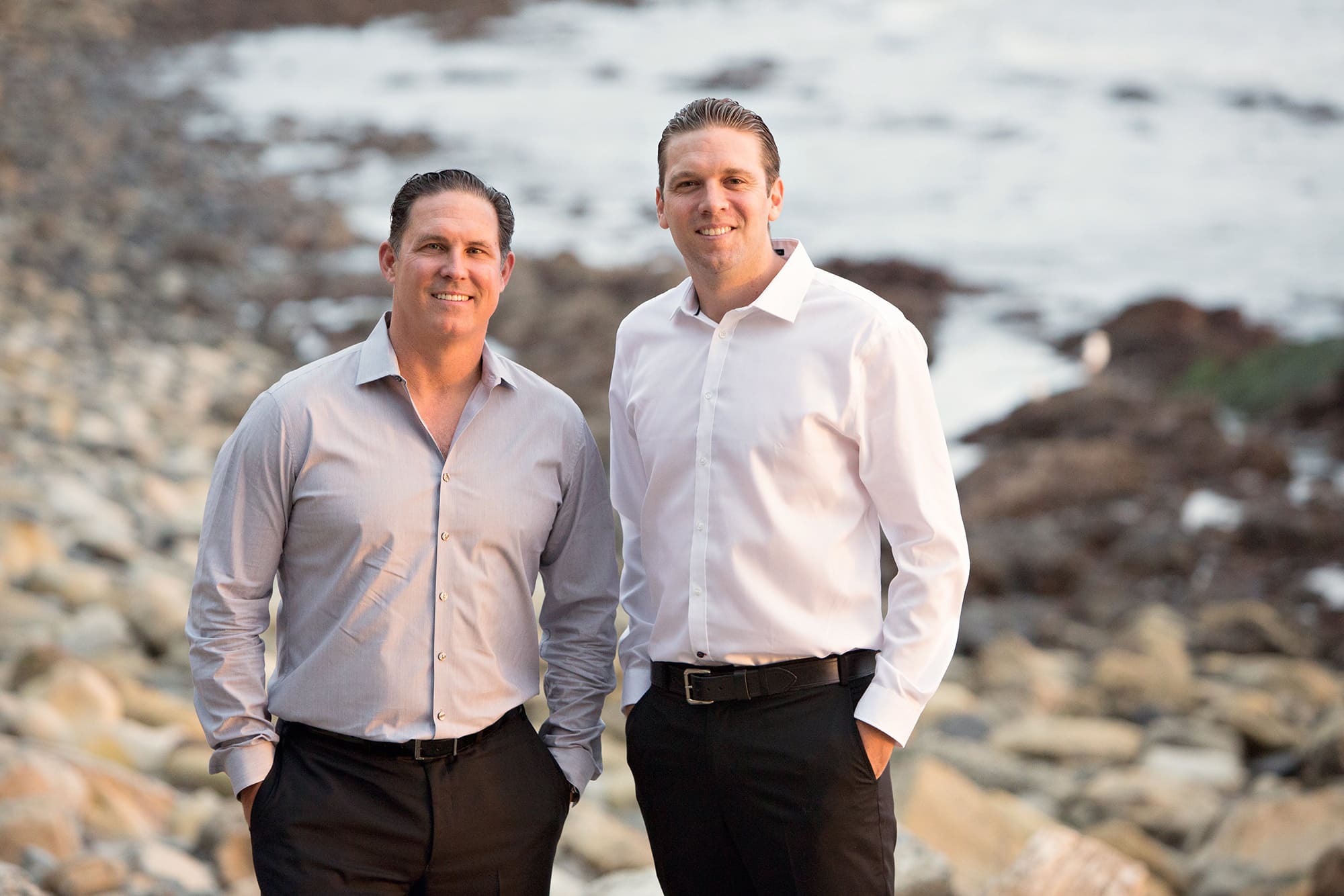 It’s hard to believe but here we are easing into the New Year with 2018 now firmly embedded in our rear-view mirror.

In real estate, 2018 will be looked back at and remembered as a transitional year. Leading into 2018, San Pedro and most of the South Bay real estate market was coming off a strong 2017 with solid increases from the previous year in both home prices and sales volume. According to local MLS statistics (2017 v. 2016), there were 364 single-family residences sold in San Pedro (+6%) with an average sales price of $687,000 (+7%) and average days on market of 39 days

Then came 2018 and much of the discussion in local real estate revolved around the inevitable “shift” which, many experts projected, would lead to a slowdown in our real estate markets. The fundamental logic was that rising mortgages rates, coupled with declining housing affordability, would have a slowing effect on our local markets. We all seemed to understand and believe it was coming, but no one really knew when.

It wasn’t until late summer/early fall that we started to see and feel the “shift” happening in our local markets. The indicators were all there: increased days on market, more seller price reductions than in the past, and an uptick in available housing inventory. Concurrent to this “shift” was the gradual increase in mortgage rates from around 4% in 2017 to nearly 4.7% by the end of the third quarter in 2018.

Slowing in our local markets, in all likelihood, could be considered healthy for our overall economy. Conventional wisdom suggests we could only go so high, so fast before the real estate markets would take on a more realistic pace that could be sustainable over the long term.

So, what’s to be expected in 2019? The 2019 Housing Market Forecast, released by the California Association of Realtors in October, projects that SFR home sales volume will be down 3.3%, with the median home price in California up 3.1%. Further, the average 30-year, fixed mortgage interest rates are projected to rise to 5.2% in 2019, up from 4.7% in 2018 and 4% in 2017, but will remain low by historical standards.

“The surge in home prices the last few years due to the housing supply shortage has finally taken a toll on the market,” said C.A.R Senior Vice President and Chief Economist Leslie-Appleton-Young. “Despite an improvement in supply conditions, there is a high level of uncertainty about the direction of the market that is affecting home buying decisions. The psychological effect is creating a mismatch in price expectations between buyer and sellers and will limit price growth in the upcoming year.”