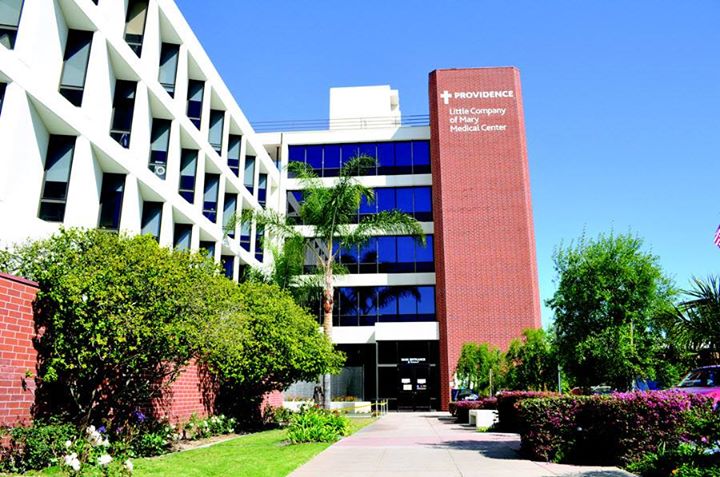 If you spent any time at Providence Little Company of Mary Medical Center here in San Pedro in the last few years, you have probably met the friendly and spirited Sister Margaret.

I was in the elevator with her a few years ago, and we started talking about what we were each reading in the Scriptures. We were both in the Gospel of John and she shared how much she was appreciating a commentary written by Jean Vanier, the founder of l’Arche (“The Ark”), an international community of intentional communities made up “with and for people with disabilities.” (From the book cover of Drawn into the Mystery of Jesus Through the Gospel of John. Paulist Press. 2004). Sister Margaret’s Irish accent granted irresistible credibility to everything she said, so I purchased the book right away. Vanier is a gripping author, an insightful philosopher, and Templeton Prize winner. He left a promising career in the Canadian Navy and academic opportunities all over the world to pour his life into an actual community he started with Raphaël and Philippe, two adults living with developmental disabilities in the little French village, Trosly-Breuil. That little community has grown into over 150 communities around the world. Jean Vanier died on May 7.

If you spent any time at Trinity in San Pedro in the last few years, you probably met the friendly and spirited Ronnie Murch. He sat in the back row of the church with his mother. Janice recently told me, “Everybody knows me as Ronnie’s mom. That is how I like it. I have been proud to be Ronnie’s momma.” Ronnie had Down Syndrome, that condition that gives an extra 21st chromosome. Side effects often associated with Down Syndrome include extra hugs, high fives, and smiles. These days, tragically, most Down Syndrome folks are eliminated before they leave the womb. Some ‘developed’ nations even boast about eliminating Down Syndrome from their society. They have not eliminated the condition, but those with the condition. There should be nine more Down Syndrome friends for every one you meet. Ronnie was born at a time when many thought it would be better if people like him lived apart from ‘normal’ people. Janice wouldn’t have it. She not only loved him, she was proud of him. Ronnie was her son, and he became our brother. Ronnie was 57-and-a-half when he died on Saturday, May 18.

Our community would have been impoverished if Janice kept him away from us, hoarding Ronnie all to herself. He was a gift to us. Jean Vanier writes, “When I founded l’Arche it was to ‘be good’ and to ‘do good’ to people with disabilities. I had no idea how these people were going to do good to me! A bishop once told me, ‘You in l’Arche are responsible for a Copernican revolution: up until now we used to say that we should do good to the poor. You are saying that the poor are doing good to you!’ The people we are healing are in fact healing us, even if they do not realize it. They call us to love and awaken within us what is most precious: compassion.”

Ronnie was a man of few words, but sometimes he wanted to share those few words publicly – like from the pulpit, or from the back pew if my sermon got too long or too animated. If I raised my voice, sometimes Ronnie would raise his. Sometimes his momma would be working on the Altar Guild, and he would take his place at the pulpit, as if to say, “Now it’s my turn to preach.” He would fix the microphone and speak right into it with all the authority granted to a beloved son. He was. He is. Ronnie wanted a blessing when he came to the front, the sign of the cross on his forehead. But Ronnie was a blessing. Ronnie was a sign of the cross, God’s power made perfect in weakness. Ronnie felt like he was at home in the house of God. He was. He is.

Blessed be the memory of St. Jean and St. Ronnie.