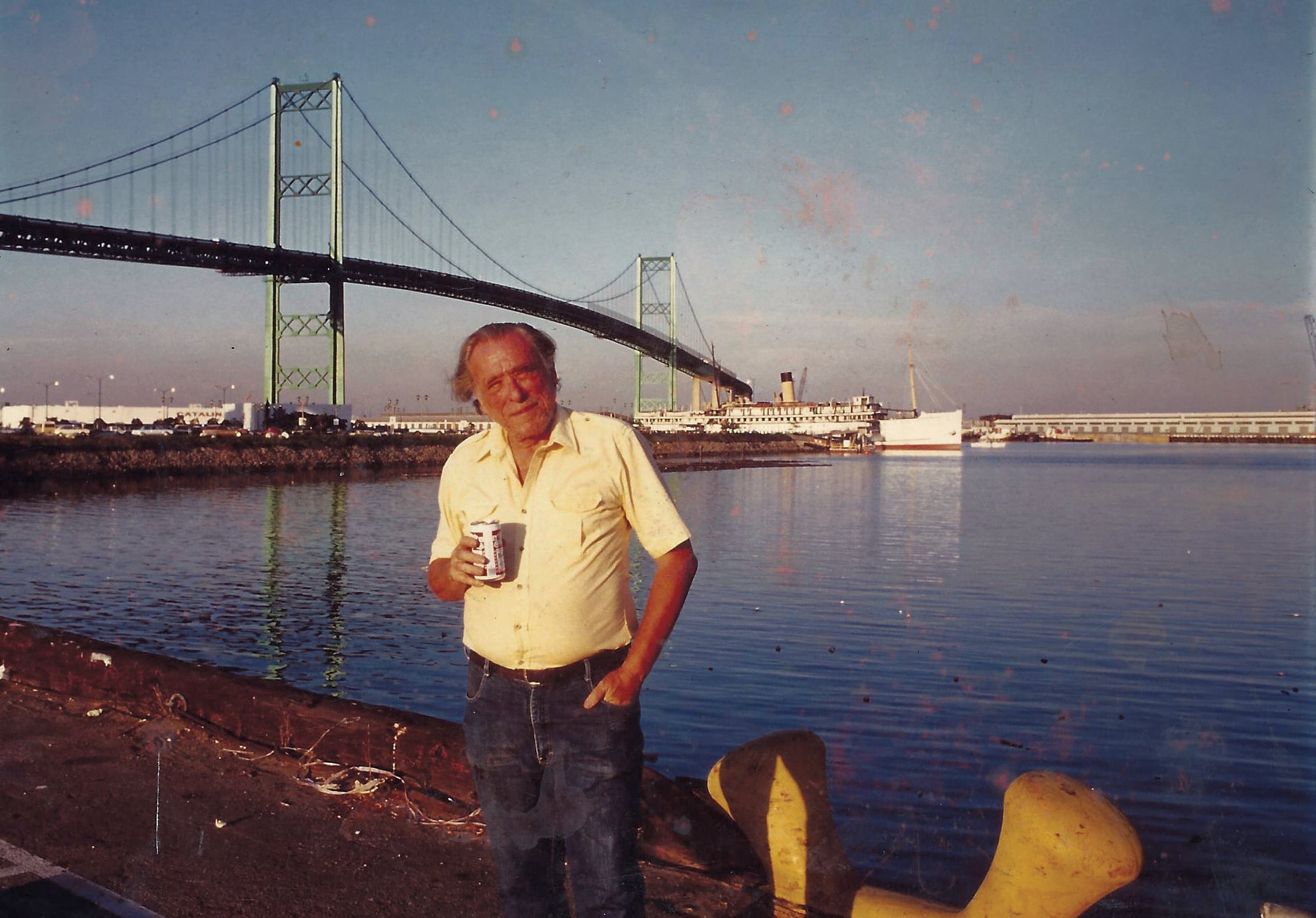 On Thursday, August 15, plans were announced to create a bronze statue in Downtown San Pedro to memorialize the beloved late writer, poet, and artist who called San Pedro home from 1978 until his death from leukemia on March 9, 1994.

The San Pedro Heritage Museum, which is spearheading the project, has launched a GoFundMe campaign called Bukowski in Bronze and aims to raise $150,000 to erect the statue by the late writer’s 100th birthday on August 16, 2020.

“Fans of Bukowski travel to San Pedro from all around the world looking for a way to feel close to a man whose words touched them so deeply,” said Angela Romero, president and founder of the San Pedro Heritage Museum. “They’re looking to experience even a small part of the town he chose as his final home. Right now, all we have for them is his gravesite.” 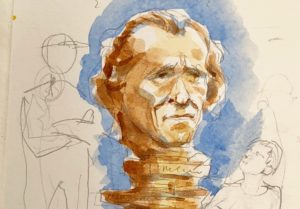 The San Pedro Heritage Museum has enlisted world-renowned sculptor and San Pedro resident Eugene Daub to work on monument renderings. Daub is known for works including his 2013 statue of civil rights icon Rosa Parks in the National Statuary Hall in Washington, D.C. The final statue design will be a collaboration between Daub and Bukowski’s widow, Linda Lee Bukowski, who has given the museum her blessing for the project.

The idea to create something to honor Bukowski in San Pedro had been considered many times throughout the years, but nothing ever came to fruition. Bukowski is considered one of the most prolific poets, short story writers, and novelists of the 20th century. He wrote his most powerful and reflective works while living in San Pedro, including Ham on Rye, arguably his most personal writing.

Romero felt compelled to put this project in motion befitting the literary great when she noticed Bukowski fans had nowhere to honor his legacy in the place he made his final home other than his gravesite at Green Hills Memorial Park.

“A Bukowski monument would become an instant landmark,” said Romero. “Not only would it honor the life he lived in San Pedro, but it would also give fans a central place to gather and connect with him for years to come.”

“Building a Bukowski monument is long overdue,” said L.A. City Councilmember Joe Buscaino. “There is a lot of momentum in Downtown San Pedro, and there has never been a better opportunity to make the Bukowski monument a reality.”

The San Pedro Heritage Museum is celebrating the crowdfunding launch and Bukowski’s 99th birthday with cake and a reading of the author’s poetry at Sacred Grounds (468 W. 6th Street) on Friday, August 16 at 7 p.m. To donate to the project, please visit www.GoFundMe.com/Bukowski. spt