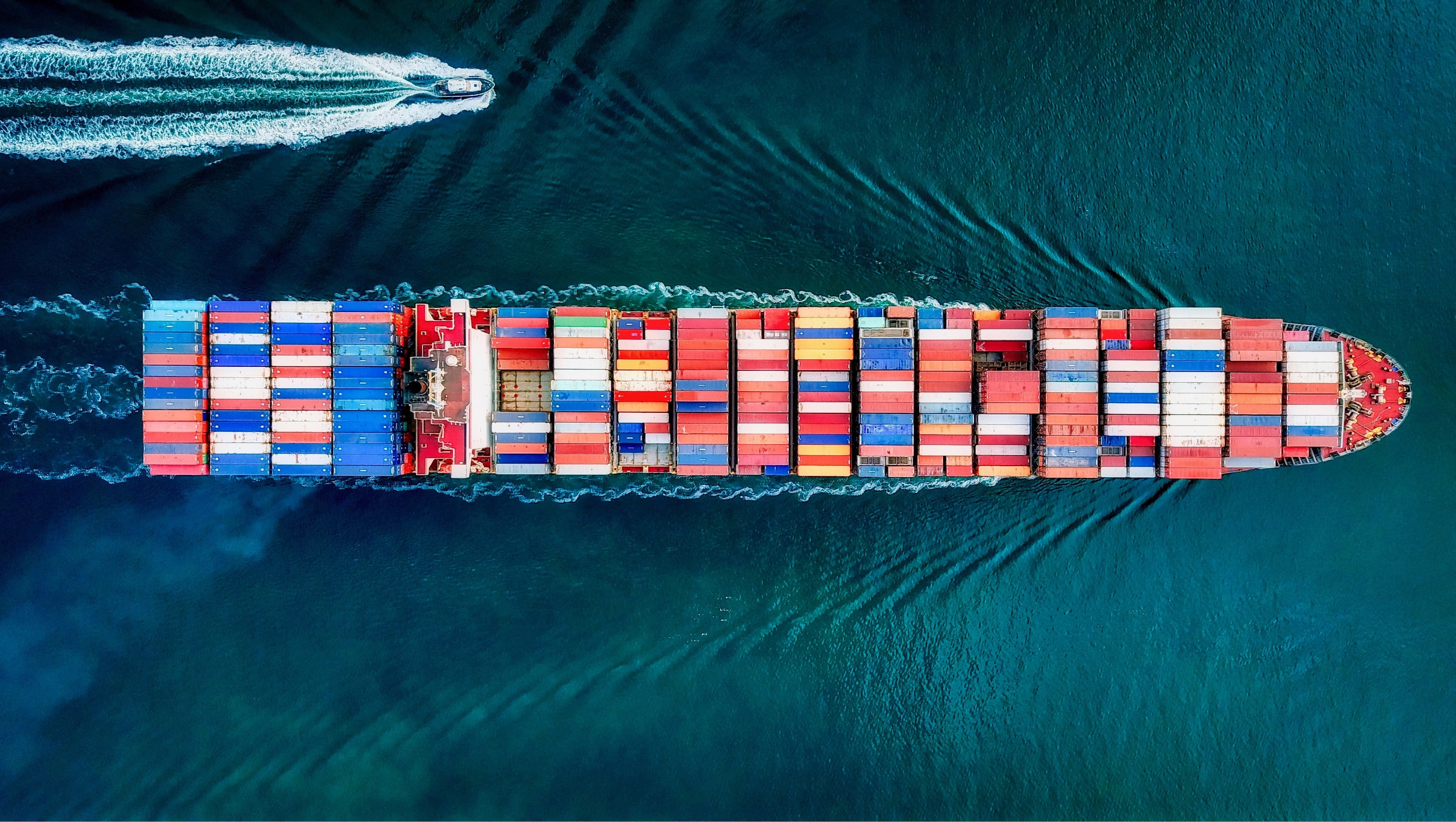 A Tribute to David Arian

I first met Dave Arian at the Harry Bridges Institute back in 2008 with Jack Baric to discuss his Emmy Award-winning documentary, Bloody Thursday. Dave was very welcoming and we seemed to hit if off from the start. I knew who Dave was, but not fully aware of his vast accomplishments throughout his career. As a member of the International Longshoreman & Warehouse Union (ILWU) Local 13, Dave held many leadership positions over the years, including three terms as local president. In 1991, he was elected international president of the ILWU, and in 1993 founded the Harry Bridges Institute. Dave would return to work on the docks at the Port of Los Angeles until he retired in 2009. That year he released his book, “The Right to Get in the Fight,” and was appointed to the Los Angeles Harbor Commission by then-Los Angeles Mayor Villaraigosa, and reappointed by Mayor Garcetti in 2013, where he would serve as vice president.

It wasn’t until I was appointed to the Los Angeles Board of Harbor Commission in October of 2013 that I would get the opportunity to work closely with Dave in this capacity. The role of a Harbor Commissioner is not only demanding, it is a volunteer position that we serve. But what makes it all worth it is working on a team of people from diverse backgrounds focused on making a difference in their community. Dave understood the demands and although he was retired, when appointed, he put in a lot of time into the position making decisions that were right for the workers and the community.

Although we were almost 20 years apart, Dave and I found that we had a lot in common. For example, he grew up on 8th Street, while I was nearby on 10th Street. We attended the same schools, Cabrillo Avenue Elementary, Dana Junior High School, and San Pedro High School. Both of our families were immigrants and started their American dream working on the waterfront, Dave’s family longshoring and my family fishing. We also enjoyed San Pedro High School football. In fact, on many occasions we sat together on Friday nights at Pirate Stadium discussing everything including family, waterfront development, politics, and football.

Dave also had a big sense of humor. For example, when finalizing the budget for redeveloping Ports O’ Call he would tease me on occasion and say, “I make the money and you spend it.” I would put my arm around him and we would laugh. On another occasion, he was wearing a black flat cap when I mentioned to him that I like that style of hat. I mentioned to him that my wife thinks they look funny on me, but one day I was going to get one anyway. A couple of months later, before the beginning of one of our harbor commission meetings in Wilmington, Dave walked over to me with a gray wool blend flat cap and said, “I got this for you, try it on.” I laughed and reminded him what my wife had said and he replied, “That’s why I got it for you.” We both laughed, so I sent a selfie to my wife, me with the hat on and Dave pointing to it. It was classic Dave.

Dave was a fighter for social and economic justice his entire life. His passion was immeasurable and his voice was his weapon. This summer, when it became difficult for Dave to speak, I thought it might be the onset of a bad cold. After he told me he was diagnosed with an aggressive anaplastic thyroid throat cancer, I couldn’t believe it. Dave would put up a fight, but he would lose his battle on January 2 at the young age of 72.

I have been honored to serve with Dave on the Board of Harbor Commission for the past five years. He has taught me, as well as my commission colleagues, so much over this short period of time. We will never forget his leadership, passion, and commitment to the working class. Dave was a giant in the labor and goods movement industry and his knowledge was unparalleled. His loss has left a big void in many, but we can fill that void with what he taught us through his leadership, mentorship, and most importantly, his friendship. Rest in Peace, Dave. 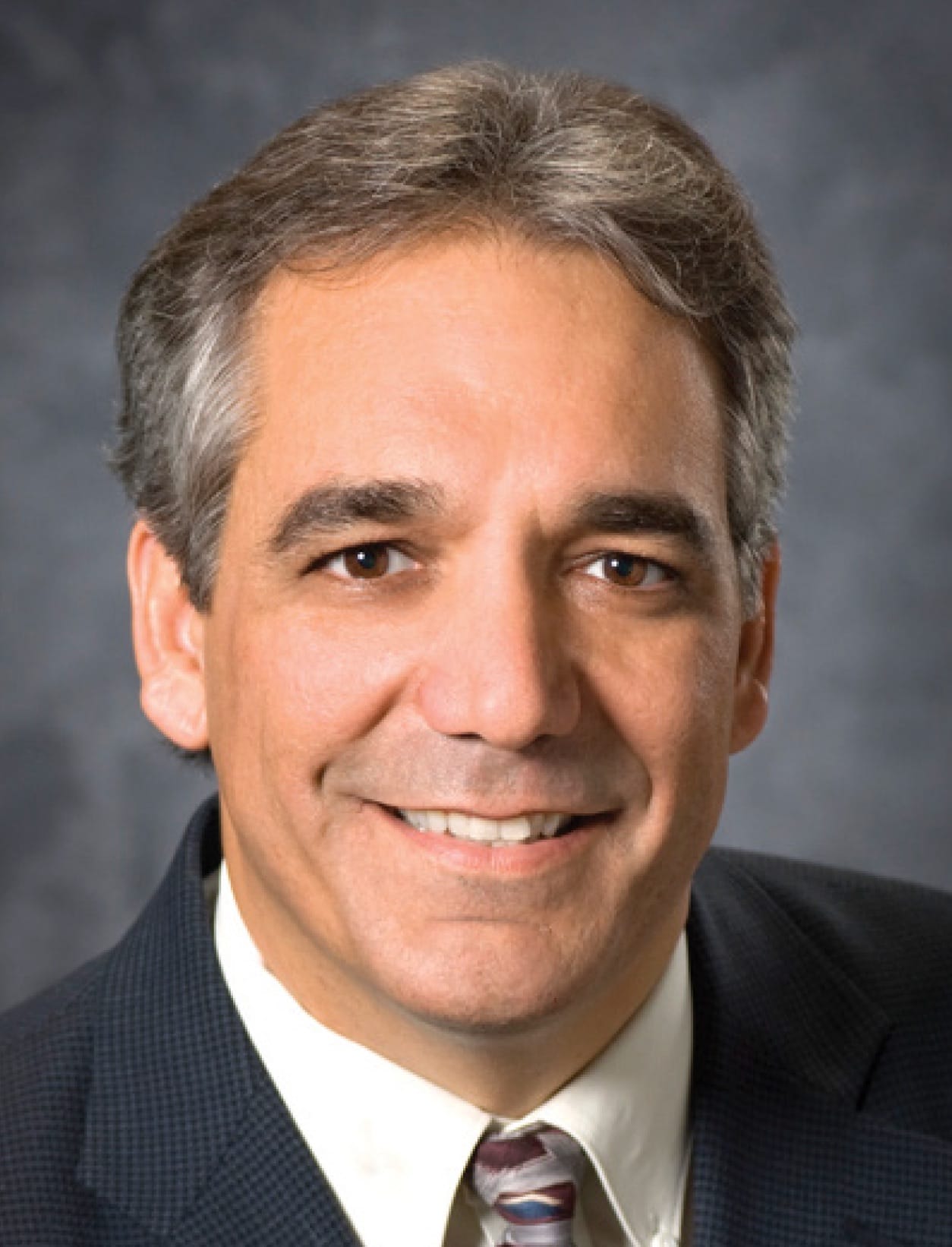