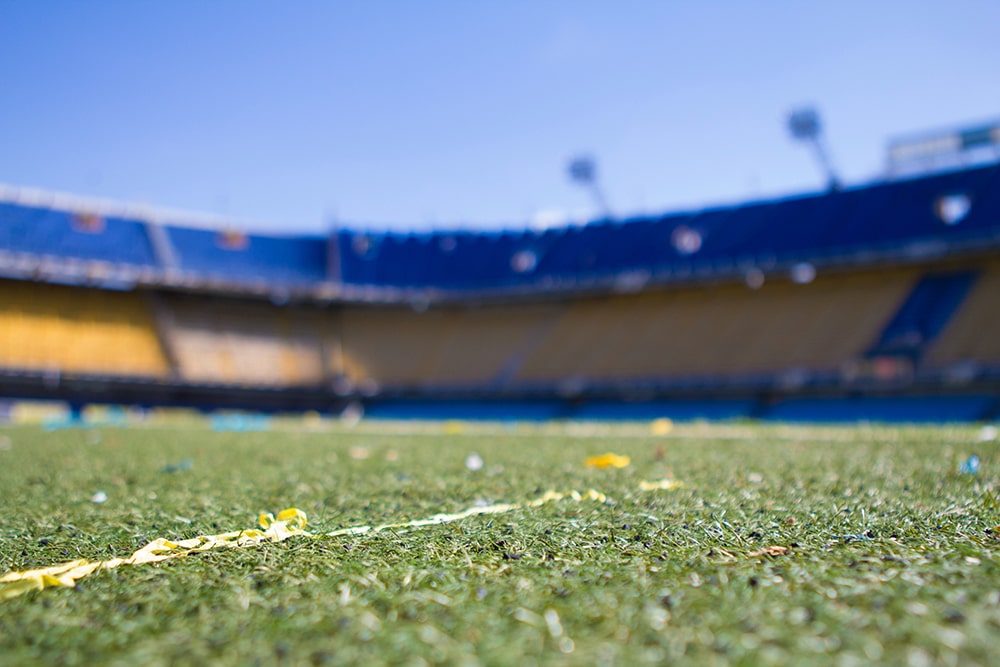 We’ve all lost something in this pandemic: family and friends, jobs, the lockdown of restaurants, stores, churches, and other meeting places, no proms or graduations, the list goes on and on.

At a time when we most need a diversion from all the misery and discomfort — and our brains are fried from binge-watching Netflix — we realize how big a role sports plays in our collective consciousness.

The closure of public and private schools, and the consequent loss of organized sports, has affected nearly everyone in one way or another. San Pedro High sporting events have been a regular part of many families’ schedules for more than a century. Athletics are every bit as important for those who are part of the Mary Star-Fermin Lasuen tradition. Harbor College has been a large part of the local sports scene for more than 70 years. The YMCA swim program, AYSO and Little League and all the other youth sports keep kids and parents busy year-round.

And sadly, there is no escape to be found in college or pro sports. As a mostly blue-collar town, San Pedro’s college loyalties are pretty much divided along the USC-UCLA fault line (with some Notre Dame holdouts), but the pandemic has pretty much wiped out this year. San Pedro’s affinity for pro sports goes back a long way — generations of Angelenos grew up listening to Vin Scully and Chick Hearn. For San Pedro, however, it became personal in the `60s when Trani’s Majestic became a stomping ground for L.A. Rams players and in the `70s when Dodgers Manager Tommy Lasorda would hold court there over a plate of linguine and clams. In the `80s, the Raiders gained an entirely new fan base by moving to Los Angeles. The San Pedro Sportswalk tapped into that enthusiasm, honoring athletic heroes of all stripes with plaques lining downtown sidewalks.

One wonders, however, how well the NBA, MLB, and NFL will weather the pandemic, with reduced schedules, the inability of fans to attend games, and the fact that in the eyes of many, the pro game has been poisoned by politicization.

Most keenly felt by all, however, is the shutdown of schools. You can Zoom education, but not high school sports.

Lefty Olguin, the founder of the San Pedro High Athletic Hall of Fame, has a unique perspective on 2020. He compares it to the WWII years when thousands of high school kids across the country quit school to enlist. High school athletics continued, but, minus most of the seniors, not on the same level. College sports were equally affected.

The difference, of course, is that when the war ended, many of the young servicemen were allowed to return to high school and finish their academic and athletic careers.

Olguin, a former community college athletic director, believes the biggest beneficiaries of the pandemic will be what used to be called junior colleges. With college athletes being given an extra year of eligibility, many high school athletes, even those highly recruited, will opt for community college because they’ll have improved chances of playing. He also sees that influx of quality athletes leveling the JC playing field, where the financial haves (El Camino) have dominated the financial have-nots (Harbor College).

Olguin also has a solution for the loss of athletes’ senior years, when so many get to showcase their skills for college scouts. Olguin would like to see high school graduates get to participate in something akin to the NFL’s pro day for those planning to enter the draft. Tim Ursich concurs with his old teammate concerning community colleges but sees a potential problem. Ursich, who started the spring as Mary Star baseball coach alongside Bobby Ramirez, said that without opportunities at D1 and D2 schools, “That rush of players would now impact the JC baseball programs (and other sports), and my guess is that they will become saturated so that the players that would otherwise be quality players at a JC would likely be cut and their careers come to an end.”

On the other hand, Ursich notes, with the reduction of the Major League draft from 40 rounds to five, “Those undrafted players have to go somewhere, and JCs are the logical endpoint.”

Both San Pedro High and Mary Star had championship aspirations in baseball this past spring, making the loss of the seasons even more painful. Olguin stressed, however, that the important thing for athletes and parents alike to keep in mind is that staying healthy takes precedence over everything else, including athletic careers.

“The community is in a depression for many reasons,” Ursich said, “but for the moment let’s stick with the pandemic. Sports have always driven the social schedule, especially here in San Pedro. Take it away for whatever reason, and you cut the heart out of the community.

“My fear is that removing sports will do more than depress the community. I fear kids, without the team concept, self- and team-discipline, could venture off into negative environments, lose focus and community interaction, lose drive and motivation, and become statistics.

“But I believe this community, more than any I have ever seen, is resilient and will recover. At what cost…that remains to be seen. This is a new experience for all of us, and there is no precedent to establish right or wrong in decision making. We need to hold together as a community, fight for our kids and pray as often as possible for guidance, which, by the way, is what San Pedrans have always done.”  spt