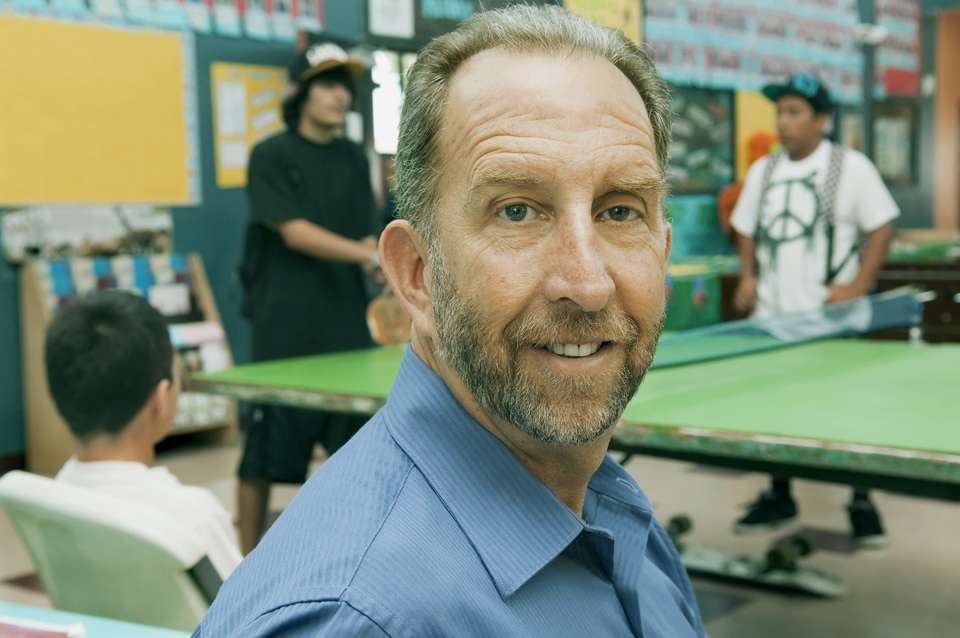 The above is a quote from George H.W. Bush, whom we buried last month after a lifetime of public service to our country as a fighter pilot, congressman, U.N. ambassador, CIA director, vice president and, of course, president. He was a Republican president who believed in “serving some higher purpose than ourselves.” He rallied for “A Thousand Points of Light” as a call to service – to make this nation both kinder and gentler. He sent us to war in the Gulf, got our troops out immediately after the conflict was won and made the tough but correct call to raise taxes to pay for that war rather than blow up the deficit and/or take away public services for the poor.

Our current president is the antithesis of President #41 – an ignorant narcissist who doesn’t care about the poor, mocks public service, and increases the military budget by billions while at the same time providing tax cuts for the wealthiest and corporations. The result: our national deficit is increasing by trillions, which leads to talks about cutting Social Security and Medicare to make up the deficit. A kinder and gentler nation?

Cutting Social Security or Medicare benefits should never occur. First of all, I have been paying into both systems for 45 years – this isn’t an entitlement – these are programs I and tens of millions of Americans are entitled to because we paid for these delayed benefits throughout our lifetimes. As people live longer, the continuation of these resources is more important than ever – they will be the lifeline for so many Americans. A kinder and gentler nation takes Social Security and Medicare off the chopping block forever.

Another major social issue is our homeless. There is no silver bullet for homelessness, but there are ways to easily address the invisible homeless who live in cars or non-traditional housing. Temple Beth El planned to allow people living in their cars to utilize their parking lot for a safe place to park and sleep. The outcry from my Vista Del Oro neighbors was so loud and continual that the temple was forced to back down. Really? A kinder and gentler nation starts in our own backyard. I don’t understand the hate and fear that did not allow this simple act of kindness and service to prevail. This, at a time when our poverty rates and cost of housing continues to rise and more and more families are forced to live in their cars, garages, or 10 in a single bedroom apartment. Kinder and gentler?

One of our Club kids and his mom (they both work) live in their car and could have used that parking lot opportunity – they would be a threat to no one.

On a similar note, I’ve been informed that a large number of Harbor Community College students are living in their cars and are food deprived. I understand many have tried to park near the campus but are rousted by the authorities and must move on and/or get ticketed. Why can’t the college allow those students with I.D. to park in their gated lot at night and find funding to place a security guard there to monitor access? Cost would be about $50,000 annually to house maybe 50-100 homeless students each night.

This isn’t brain surgery, but we have to be willing to see the real face of homelessness and provide kinder and gentler options other than ticketing these homeless students and relegating them to the streets. Also, the school has a great culinary program – something tells me that with a little creative planning and minimal funding, you could also feed these students at a very low cost to them each morning.