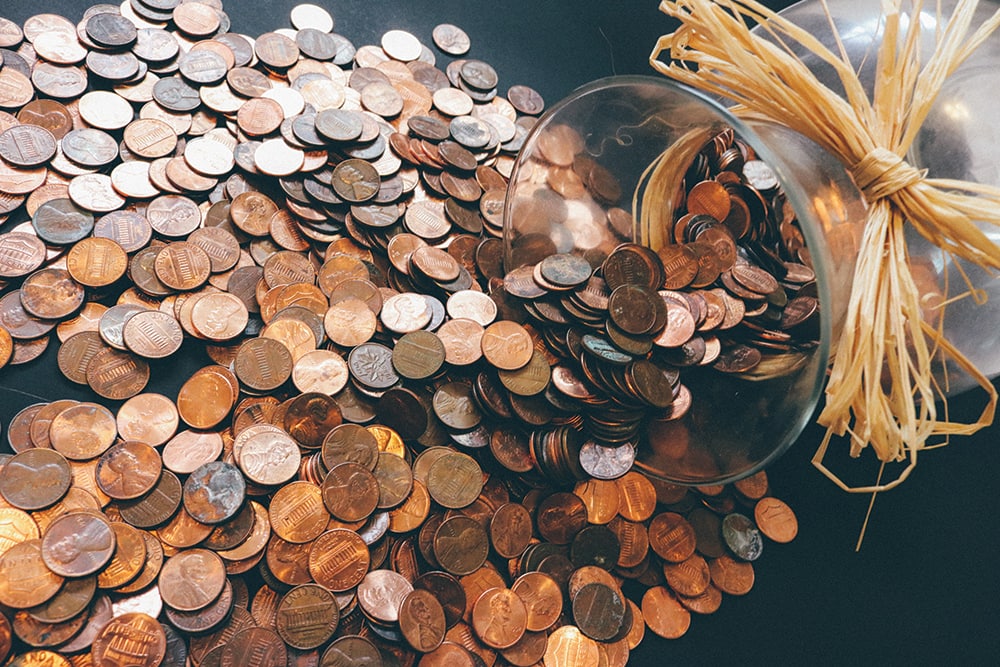 When We Got Our Money’s Worth Out of Minimum Wage

What really makes me feel old is reading that the minimum wage in Los Angeles will go up to $16 in July.

When I was hired at the McDonald’s on Western and PCH in Lomita in 1968 — my first official job — the minimum wage was $1.25, and I was thrilled to be making that much money.

I started working there in October while a senior at San Pedro High. Two of my co-workers were classmate John Hiigel, who was student body president and is still teaching as a university professor of biblical studies, and Chuck McMahon, who I’d gone to school with since the sixth grade. We didn’t get in a lot of hours, and the work was exhausting, but we never felt underpaid — and I got to eat my favorite meal there, the Filet-O-Fish. It also was a big year for McDonald’s, with two new items: They introduced the Big Mac (49 cents), and you could get fired if you forgot to ask every customer, “Would you like a hot apple turnover with that?”

In January, San Pedro got its first Jack in the Box, the one on Western Avenue; I went there while it was still under construction, and the appropriately named owner, Jack Del Vaglio, hired me. I started at a whopping $1.40 an hour. Two of my co-workers were school buddies Ted Petrich, now a retired high school teacher, and Chris Traughber, everybody’s favorite family doctor.

That was my last minimum-wage job. I gave up flipping burgers in May as my career in sports writing was taking off at the News-Pilot. Sports editor Xavier Hermosillo hired me right after I graduated to cover local sports, and I managed a pretty steady income at 30 cents a column inch while attending Harbor College. (The News-Pilot is also where I started my working career as a paperboy in the early ‘60s. Thom Lacie and I split our home turf, the Rolling Hills Highlands area when it ended at Lochman Farms, with Thom doing the half north of Westmont and me getting the south half.)

Of course, everything was different then. Fast food was just coming into its own, and almost all of the workers were teens like me, just looking for a part-time job while going to school to earn enough cash to pay for hobbies, weekend fun with the guys, gasoline in the car, and taking a girl out on a date. Most of us were still living at home, and parents were still feeding us and providing health insurance. No one could have imagined that one day adults trying to make a living would hold most of those jobs.

I just paid more than that — $5.84 — for a gallon of regular at my favorite Arco. Unlike today, gas prices were pretty stable in the ‘60s, so there’s no telling what the price of gasoline will be as you’re reading this, but that fill-up of 16 gallons came to $93.44. That’s a big bite out of anyone’s budget, but you don’t have to be a mathematician to know that — with the same Big Mac now going for $3.99 — those hurt the most are minimum-wage earners, even at $16 an hour.

IN MEMORIAM
Something else that makes you feel old is the passing of teachers from your youth. I’ve lost two in the first two months of the year.

I knew Richard Deemar from his industrial arts (drafting) class at San Pedro High as a 10th grader in 1966; I liked the class but had no drawing skills and eked out a C.

In 1973, Deemar started the school’s volleyball program, coaching the boys for ten years and the girls for five. He capped his career by leading the 1983 boys team to the City championship. That team was inducted into the San Pedro High Athletic Hall of Fame in 2018, and Deemar was inducted for Lifetime Achievement.

He died January 18 in Central Point, Oregon, at age 86. He and his late wife, Karen, had lived in San Pedro for 30 years, where they raised their two children.

Deemar’s colleague Mickey Teora was born and raised in San Pedro. He graduated from SPHS in 1949 and returned in 1956 to begin a 35-year career as a physical education teacher, coach, and athletic director. The first former Pirate to be head football coach, Teora compiled a record of 22-28-3 from 1972-77, when Marine League rivals Banning and Carson were the top two schools in the city.

He was my homeroom teacher in 1968-69, but it wasn’t until 2009, when he joined me on the Harbor College Athletic Hall of Fame Committee, that I really got to know him. And to know Mickey was to love him.

Teora was a member of Harbor’s first football team in 1950, which was inducted into the HOF in 2009. He has the honor of scoring the school’s first touchdown ever, jumping on a blocked punt while playing tackle.

He died February 20 at age 90. He is survived by his five children, Vince, Tom, Christina, Antoinette, and Mickey, and eight grandchildren. spt