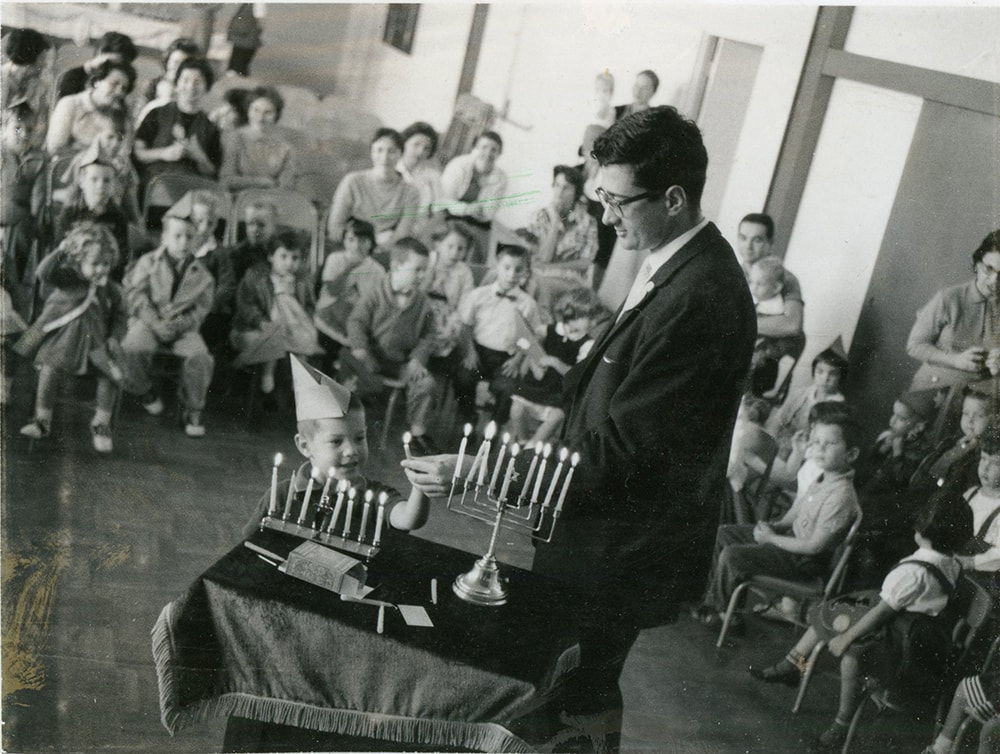 I love my job. Being a San Pedro historian feels like working in a giant library. I know I will never learn everything it has to teach me, but day after day, I wake up, pick a book off the shelf, and dive in. Some days the books jump off the shelves at me, other times I get research requests. Either way, I am always led to fascinating discoveries that I excitedly share with the community to remind us all of our shared heritage. I’d like to share a little bit of what I’ve learned so far from my current project.

Temple Beth El is celebrating its centennial next year, and I am extremely honored to have been asked to help them put together a history of the synagogue and the Jewish community in San Pedro. My favorite bit of information, so far, is the fact that the Jewish Sisterhood of San Pedro was the driving force behind the creation of the temple and now, 100 years later, we are going to celebrate with its first woman at the helm, Rabbi Cassi Kail.

Strong female leadership is also very “Pedro.” In my research, I’ve noticed that if you get enough San Pedrans together, a group will be organized. But if you get enough San Pedro women together, something will get done. Which is exactly how the temple’s first building came to be. In the fall of 1922, a group of Jewish San Pedrans gathered at a home to celebrate Yom Kippur, and the San Pedro Jewish Community was organized. Early the next year, the group that would become the Jewish Sisterhood was created with the intention of buying property and erecting a building that could serve as both a Jewish community center and a place of worship. For over a decade, the Jewish Sisterhood raised funds through card parties, picnics, silver teas, and bazaars. In 1934, their dream was realized with the dedication of the Jewish community center on the southwest corner of 19th Street and Cabrillo Avenue. This was one of the first cultural clubhouses in San Pedro and a big sister to the Jugoslav-American Club (now Dalmatian-American Club) built the following year by the same architect. When the new synagogue was built on 7th Street, the old building became the home of the Jugoslav Women’s Club and eventually the Italian American Club.

When I was given some of my research parameters for the project, I was also given a list of prominent families that played a part in the founding of Temple Beth El. To my surprise, I was already familiar with a lot of the names because they belonged to businesses that I would describe as San Pedro institutions. The Brown Bros., Fierman’s, Yale Waterman’s, Norman’s, and Union War Surplus. Names that evoke warm feelings of the good old days from longtime San Pedrans. I knew about all of them, but I had no idea that the owners were Jewish. The Jewish men in San Pedro worked in so many different fields, from dockworkers to doctors, but a good number of them were merchants. As I delved deeper and deeper into the list of names, more and more had businesses in downtown. From lesser-known names like Bendat, Korn, and Forster to pioneers like Lazard and B.B. Lippman. San Pedro has a very long legacy of Jewish merchants who left their mark on San Pedro, whether it be a name in the entryway of a popular shoe store, a walkway, or a block of buildings.

Researching San Pedro history is extremely difficult because most of the photos and artifacts are tucked away in shoeboxes and attics. I’m piecing a lot of history together with the help of the News-Pilot and scrapbooks from the Temple Beth El Sisterhood, but more resources are needed to create a fuller history. On December 5, Temple Beth El will be having a Hanukkah celebration and the official kick-off of the centennial campaign. If you have any photos, artifacts, or memories that are connected to the temple or the Jewish community, please consider sharing them for the centennial celebration. Photos and documents can be scanned and returned immediately. If you have anything you’d like to share, please email me at angela@sanpedroheritage.org. To learn more about Temple Beth El, you can visit their website at bethelsp.org. spt 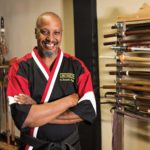 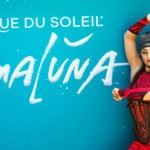 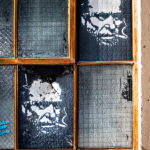 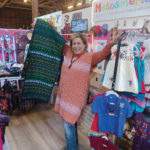