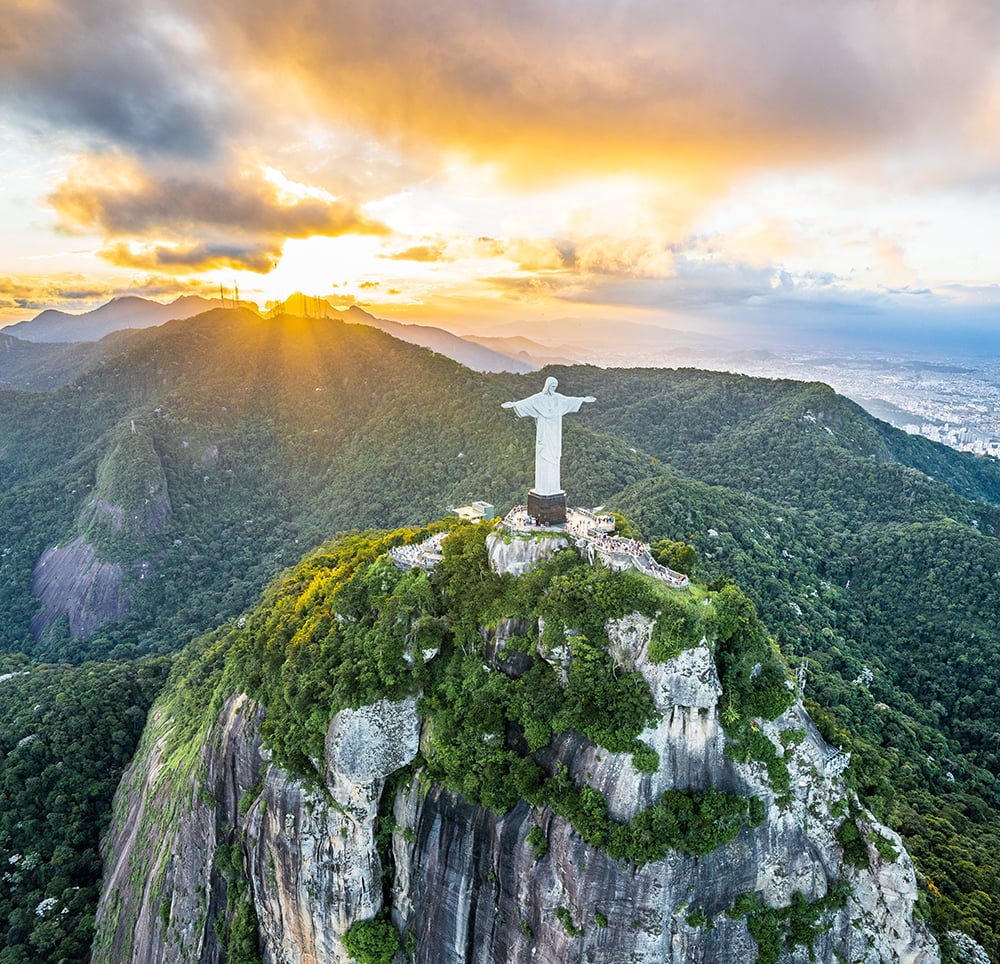 San Pedro’s Travelin’ Man Has Made a Lot of Stops

Ghormley may not be the most traveled person in San Pedro, but if he isn’t, I want to meet the person who is. He has been to all 50 states, 114 countries (out of 249), and six continents (Antarctica beckons). Time for Johnny Cash’s “I’ve Been Everywhere, Man.”

Ghormley’s parents moved to Rolling Hills in 1959, and he graduated from Narbonne High in 1960. His educational odyssey began at Harbor College and continued with stops at Linfield College in Oregon, Baylor in Waco, Texas, and ended at UCLA, where, not surprisingly, he received his degree in geography and international travel in 1966.

His own personal odyssey began in 1964 when he hitchhiked across Europe and much of the Middle East, visiting 28 countries. After graduating from UCLA and befitting someone with a desire to see the world, he joined the Navy and served on the destroyer USS O’Brien as a quartermaster. In 1967 and 1968, the O’Brien cruised much of the South Pacific and Far East and participated in attacks on North Vietnam at the height of the Vietnam War.

Upon his return to civilian life, Ghormley hitchhiked from Capistrano Beach to the Panama Canal before embarking on a 12-year career in the travel industry. He worked for Brazil’s Varig Airlines, the largest airline in Latin America at the time, and then Sitmar Cruises.  The Italian line had offices in San Pedro, which is how Ghormley finally settled in the community he has called home since 1974.

That was also the year he married Jaynie, and they began a four-year volunteer stint in the Toberman House gang intervention program. Four years later, they made a ten-and-a-half-month journey around the world, including several months of camping in Europe. Cue Ricky Nelson’s “Travelin’ Man.”

Ghormley came by his wanderlust naturally. In 1964, his father Carl decided it would be fun for the family and whoever wanted to join them to walk the entire California coast, from the border of Mexico to the border of Oregon. It took 18 years, with the final leg ending on July 4, 1982, at the Oregon border where, appropriately, it started to rain.

If there was an REI Hall of Fame, the Ghormleys would be in it: Justus has recorded 355 camping trips, visiting 591 campgrounds, since 1946. In 1970, he hitchhiked from Capistrano Beach to the Panama Canal.

When at home, Ghormley combined travel with a 30-year teaching career that began in 1975. He taught geography and tour guiding at West L.A. Community College, led tours of Southern California for UCLA Extension, and taught at Fremont High. Can you hear Willie Nelson’s “On the Road Again”?

While Ghormley’s earthly journeys are Guinness Book-like, most people know him from his spiritual journey. It began at age 11 when he accepted Christ as his savior and was baptized at Temple Baptist Church in Los Angeles. He went there for 20 years with his family; in 1964, his parents helped found Project Mexico, a missionary organization that built six orphanages in Baja California and is still operating. Ghormley has lost track of the number of times he’s been to Mexico.

Justus and Jaynie, who teaches fine arts for L.A. Unified, attended Rolling Hills Covenant Church for 20 years after moving to San Pedro, and while there, Pastor Burt Swardstrom suggested Ghormley go to seminary. He graduated from Fuller Theological Seminary in 1987 and entered the ministry. He started Friendship Christian Fellowship, which met at San Pedro’s Doubletree Hotel from 1993 to 1997; he ran Hope Chapel San Pedro’s Saturday youth service for several years; and he was interim pastor at both Trinity Lutheran Church in San Pedro and Norwalk Lutheran Church, an impressive achievement for a non-Lutheran.

Now retired and nearing 79, Ghormley has slowed his pace but is still looking forward to attending his 14th USS O’Brien reunion in October in Oklahoma City. He also has time to enjoy two of his hobbies, collecting postcards and flags. Filed in his garage are 26,400 picture postcards from all 50 states and 240 countries; he also has 40 flags, which regularly fly in front of his home.

Asking Justus about the highlights of a lifetime of travels is easy — he lists them in a regular newsletter he sends to family and friends. Bora Bora in French Polynesia is “God’s loveliest creation;” Ngorongoro Crater in Tanzania is “foremost world sight;” the Christ statue in Rio de Janeiro is the “ultimate panorama;” his “best fresh hot pizza” was in Liguria, Italy; and after all his journeys, Yosemite remains the “grandest American destination.”

The places he’s been to or seen would fill most people’s bucket lists several times over. Exit music: “King of the Road.” spt

Santa Claus Is Coming to Town 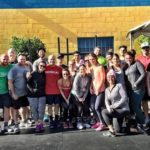 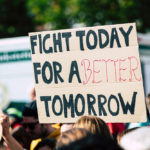 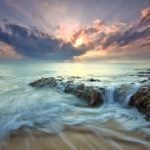 Resilience & the Adaptive Cycle of Change