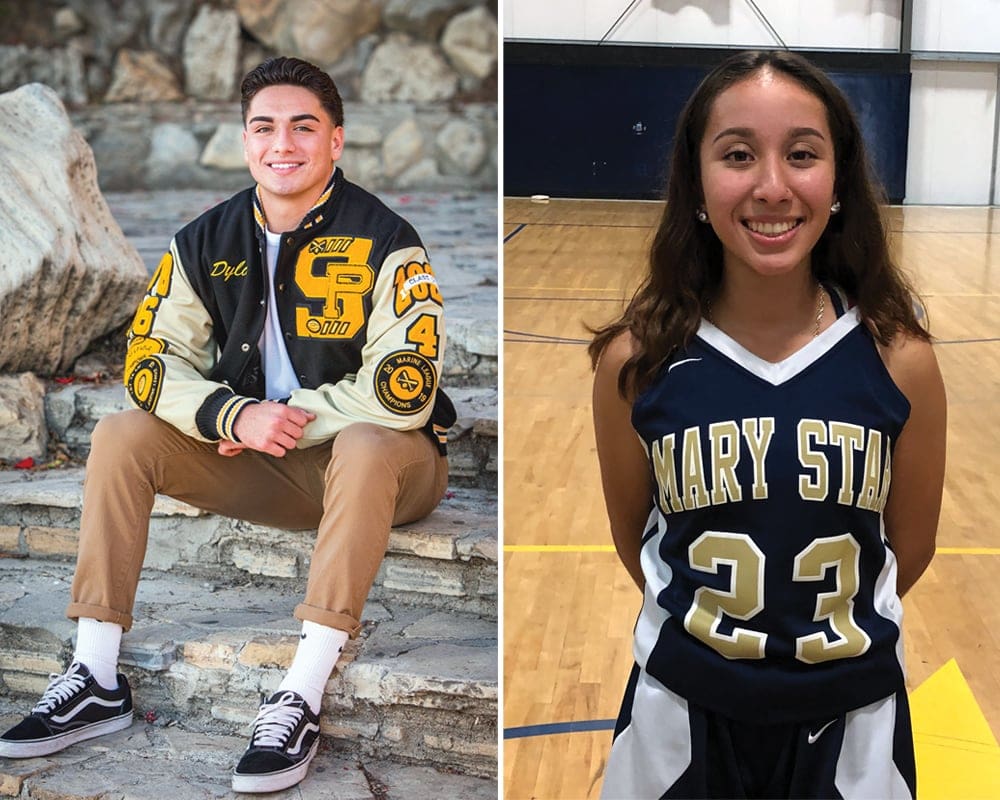 The Return of Prep Sports

High school sports are coming back.

One year after the world of San Pedro prep sports played its last sporting events on March 11, 2020, before the coronavirus pandemic forced the abrupt shutdown of all sports across the nation days later, youth sports are starting to make a resurgence with the new County of Los Angeles Public Health guidelines in place. For now, only outdoor sports are good to go, with indoor sports slowly but gradually returning.

When the COVID-19 numbers continue to decrease, everything will be back to “normal.”

In the CIF-Los Angeles City Section, they have recently announced among many changes: the cross-country championships have been canceled due to the current L.A. County rules of no more than two teams in competition. Both cross-country and water polo regular seasons have been extended to April 3 for any dual competition, a league scheduling decision.

Schools in the Los Angeles Unified School District will be permitted to play four football games on April 9, 16, 23, and 30 and have the option to play just league or nonleague games. Plus, girls volleyball has been moved to Season 2 and will be offering boys and girls outdoor grass volleyball to begin with hopes of moving back to indoors for the foreseeable future.

So with that being said, here are the top five teams to be on the lookout for in San Pedro.

3. MARY STAR HIGH SCHOOL GIRLS BASKETBALL
This one may be a surprise. If indoor sports return, and they eventually will, these Stars have a lot going for them. Eight-year coach Victor Tuberosi just might have his best team yet, which is saying something considering the 2019-2020 team finally ended a near four-decade wait of becoming a (Santa Fe) League champion. With senior guards Isabella Serrano (pictured), Kaitlyn Oasay, and Cristina Camacho, along with talented sophomore G/F Bella Marconi all returning, the Stars could be the favorite to win the league outright.

4. SAN PEDRO HIGH SCHOOL BASEBALL
The Pirates appear confident they can make another run at the Marine League and CIF-Los Angeles City Section Open Division championships despite so many graduation losses, but coach Steve Tedesco still has plenty of talent remaining and senior leadership from the likes of infielder Cain Lusic, outfielders Jake Harper and Dominic Porter, along with Kordic at third base when he finishes up football season on April 30.

5. MARY STAR HIGH SCHOOL FOOTBALL
Fresh off a share of the Camino Real League championship in 2019, coach Jason Gelber and the Stars will begin their 2021 spring season on March 19 at St. Anthony in the Del Rey League, where Mary Star will be supremely tested squaring off against the likes of the Saints, Salesian, Harvard-Westlake of North Hollywood, and La Salle of Pasadena.

Note: As of press time, there is no information from Port of Los Angeles High School in regard to whether or not they’re going to participate in any spring sports. spt