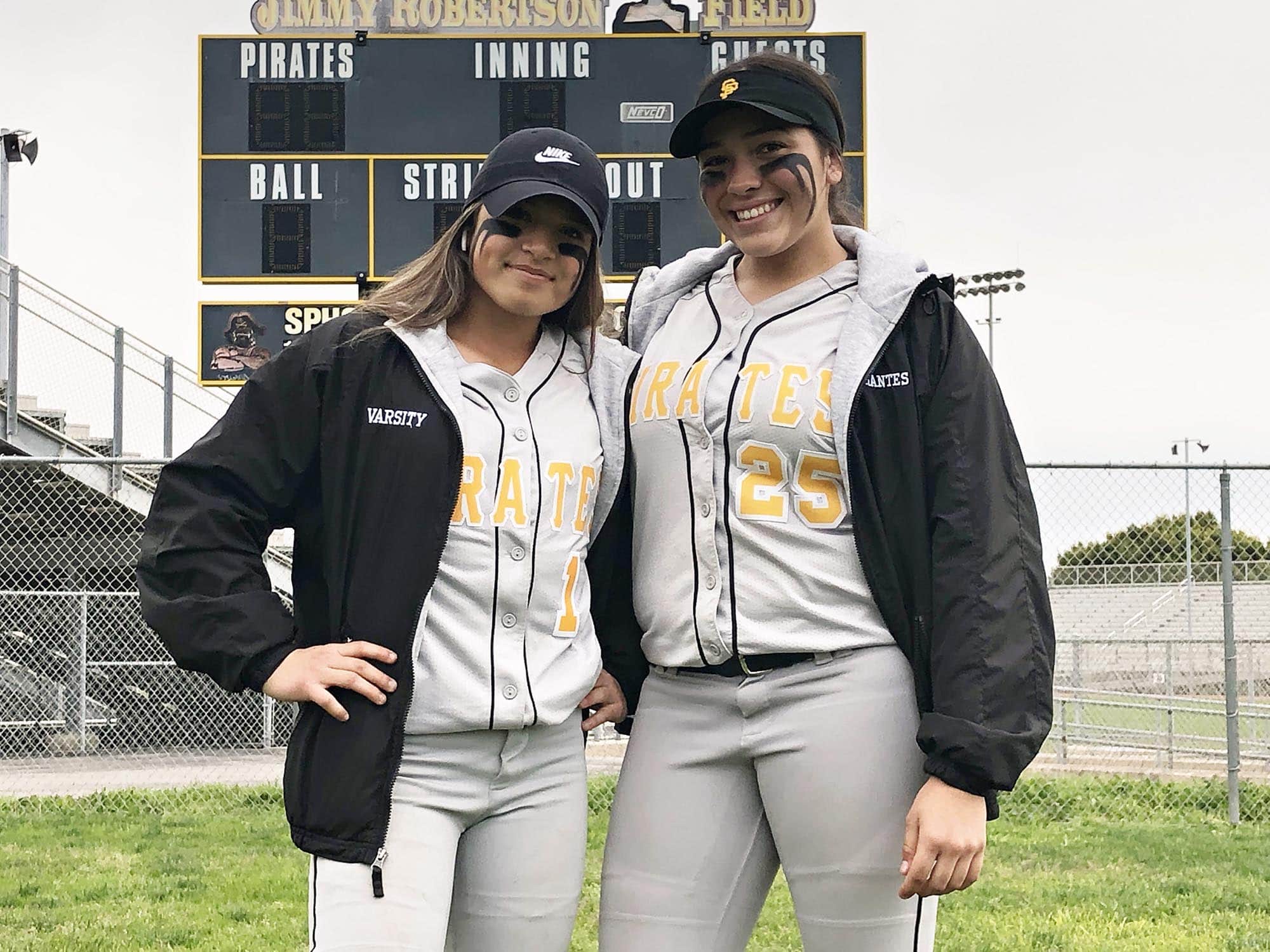 If there is one sport in San Pedro that has brought about the most success in the high school sports world, it’s softball.

Last year was one of the best in five years, as San Pedro and Mary Star both had CIF runner-up showings, each knocking off a top-seeded team along the way, while POLA won an eighth straight league title. All three will look to do something that has never been done before, win a league crown together in the same season, with Mary Star providing the best chance to win a league crown.

Here’s a preview on all three schools.

SAN PEDRO (19-14-1 in 2018) – The 45th season of Pirate softball will bring about the illustrious program’s seventh coach, as Samantha Gyerman is now in control.

The former Iowa/Long Beach State star comes into 2019 with loads of talent and promise as San Pedro is coming off two straight CIF-LACS championship appearances, winning the 2017 Division 1 title and coming up short in a bid to repeat with the inaugural Open Division championship, as they were dethroned by Chatsworth, the prohibitive favorite.

A dangerous hitting lineup awaits, with returning All-City junior P/SS Briana Velazquez eager to build off a phenomenal 2018 where she hit 12 home runs, including a pair of walk-off game winners. All-Marine League returning junior Brianna Talamantes, another great hitter, will likely be the starting catcher but will be pushed by incoming freshman Miah Owens.

Carson is the defending Marine League champion, but the Pirates and fellow Harbor Area neighbor Banning are legitimate threats, as always. All three are expected to return to the Open Division playoffs.

MARY STAR (21-7 in 2018) – No one saw the Stars coming as hard as they did in 2018, as they made a marvelous run to the Camino Real League title and CIF-SS Division 6 finals. They fell to Highland, but ended a perfect run attempt by Carnegie Schools of Riverside in a 5-2 semifinal upset, which was the top story in town.

The Stars aim for an even better 2019 season, as Jesse Espinoza returns for his second term as head coach, which definitely should provide more incentive for a dynamite year for returning All-CIF and Cal-Hi Sports All-State selection in junior pitcher Alessandra Samperio. The velocity of Samperio’s fastball has risen to 65 mph, and she also has had a strong summer, hitting three home runs in a travel ball game alone, one more than she had all of the 2018 season for the Stars.

Mary Star still boasts the only verbal commit of anyone in town in junior shortstop Ashley Rico (San Jose State), another returning All-CIF selection and the top hitter by average of all. Providing more shine to the Stars are the awesome sister tandem of senior Rose Amalfitano and junior Sofia Amalfitano, along with sophomore Ariana Bautista and all-league returning junior outfielder Sarah Leyba.

With Cantwell and powerhouse St. Anthony now gone from Camino Real League competition, repeating as league champs might be even more realistic due to St. Genevieve and St. Monica being added in, making Bishop Montgomery and Pomona Catholic the top challengers to the Stars’ throne.

POLA (13-7 in 2018) – The Polar Bears had the earliest playoff exit of any team in their already rich history, as they were eliminated in the first round of the CIF-LACS Division 1 playoffs by Venice, but still overcame the lack of a quality pitcher and a coaching change to capture a share of their eighth straight Coliseum League title. Now POLA and first-year coach Danielle Martinez enter the new Imperial League as the slight favorite but will get tested by King-Drew and Harbor Teacher Prep.

In a year where underclass players will be the focal point at all three schools, POLA has the best trio of seniors in C/INF Allison Torstensen, shortstop Yolanda Racaza and the return of Melanie Arent, who took a year off to focus on travel ball.

The Polar Bears will also be paced by the likes of the Mercado sisters: junior shortstop Angelina and sophomore catcher Larissa, along with rapidly improving junior outfielder Briana Vigil and junior infielder Tori Palomino.

Sophomore Faith Torstensen appears to have the best outlook of being the top pitcher for POLA, and her twin sister Gracie Torstensen gives the Polar Bears a third option at catcher.