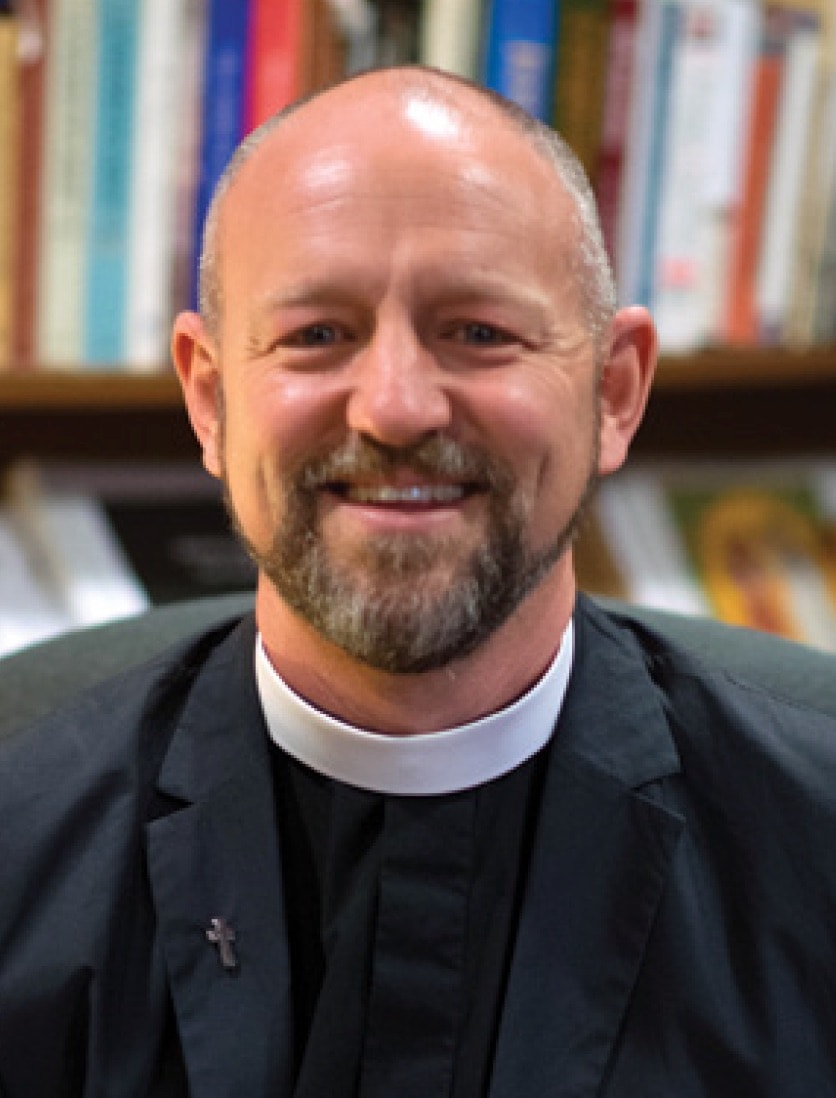 In some ways, prayer is as natural as breathing. Former Archbishop of Canterbury, Rowan Williams, compared its necessity to sneezing. I spoke with a former atheist who started questioning their atheism, “because I kept finding myself praying.” You could argue that it doesn’t prove there is a G(g)od(ess) just because someone can’t stop themselves from praying. True, but my point today is not to prove there is a God, but that prayer is a primal experience of many, if not most, people. But, as normal or near universal as prayer is, it is also something with which most people struggle.

Prayer is a way of letting it out. When we don’t know how to express ourselves, our normal human experiences and feelings can become unhealthy to ourselves and dangerous to others. I remember how frustrated our kids became right before they were able to speak enough words to communicate how they felt. I met someone at Starbucks on 5th and Gaffey who said they were ready to either kill their “loved one” or themselves. They were using hyperbole. Believe me, I checked. You don’t take that stuff lightly. Finally I said, “Could I ask you a question? Have you considered lament?” They had not. I started a prayer and let them finish it. “God, I need to tell you what is really messing me up right now…” Lament suppressed becomes corrosive and can come out sideways. Lament expressed can be the beginning of a process of healing.

Lord, teach us to lament.

There is an oft misunderstood form of prayer found in the imprecatory psalms in the Bible. They are violent. Like, “Lord, knock their teeth out” (Psalm 58.6). Most people aren’t brave enough to pray those psalms. It doesn’t sound like the kind of prayer good religious people should pray. Those psalms rarely if ever show up in the assigned readings of the church. We don’t know what to do with them. My problem is that every once in a while, I’m bad enough to feel like I want someone’s teeth knocked out. Psalm 58 helps me tell God about it, instead of trying to accomplish it myself. I’ve wondered if violence would decrease if praying imprecatory psalms increased. Maybe if we took our violent thoughts to a merciful God, our lives and relationships and world would be a more peaceful place.

Lord, teach us how to imprecate.

There are many other kinds of prayer besides lament and imprecation, and we have a lifetime to practice
and learn. Here are my ABC’s of prayer for really any situation.

Answering. Eugene Peterson calls prayer, “answering speech” (The Contemplative Pastor, Eerdmans Publishing, 1989). We don’t initiate conversation. We respond to God who is already paying attention, already speaking, already involved in the situation. Think of the person with whom you feel most comfortable being who you really are—no veneer, no filter, no fake. God already knows you, and isn’t looking for you to be religious. God is looking for the real you. The one he created. The one he really knows and loves. You can respond to him in an atmosphere of trust.

Bible. The Bible has many prayers, but right in the middle of the Bible you’ll find its prayer book—the Psalms. 150 prayers for every occasion. Nothing has formed my prayer life more than simmering in these psalms, and making them my own.

Community. Praying with others has been a great teacher. Every Wednesday for 14 years I have been meeting at 6 a.m. with the Trinity guys for prayer and Communion. They’ve been doing it for more than 50 years. They have taught me so much. I pray on my own every day after I get out of bed. Okay, I get my coffee first. But I’m really not alone when I pray. I pray psalms with King David and Solomon and with old Moses and Jesus. I pray with the whole community of God’s people whose praying never actually stops.