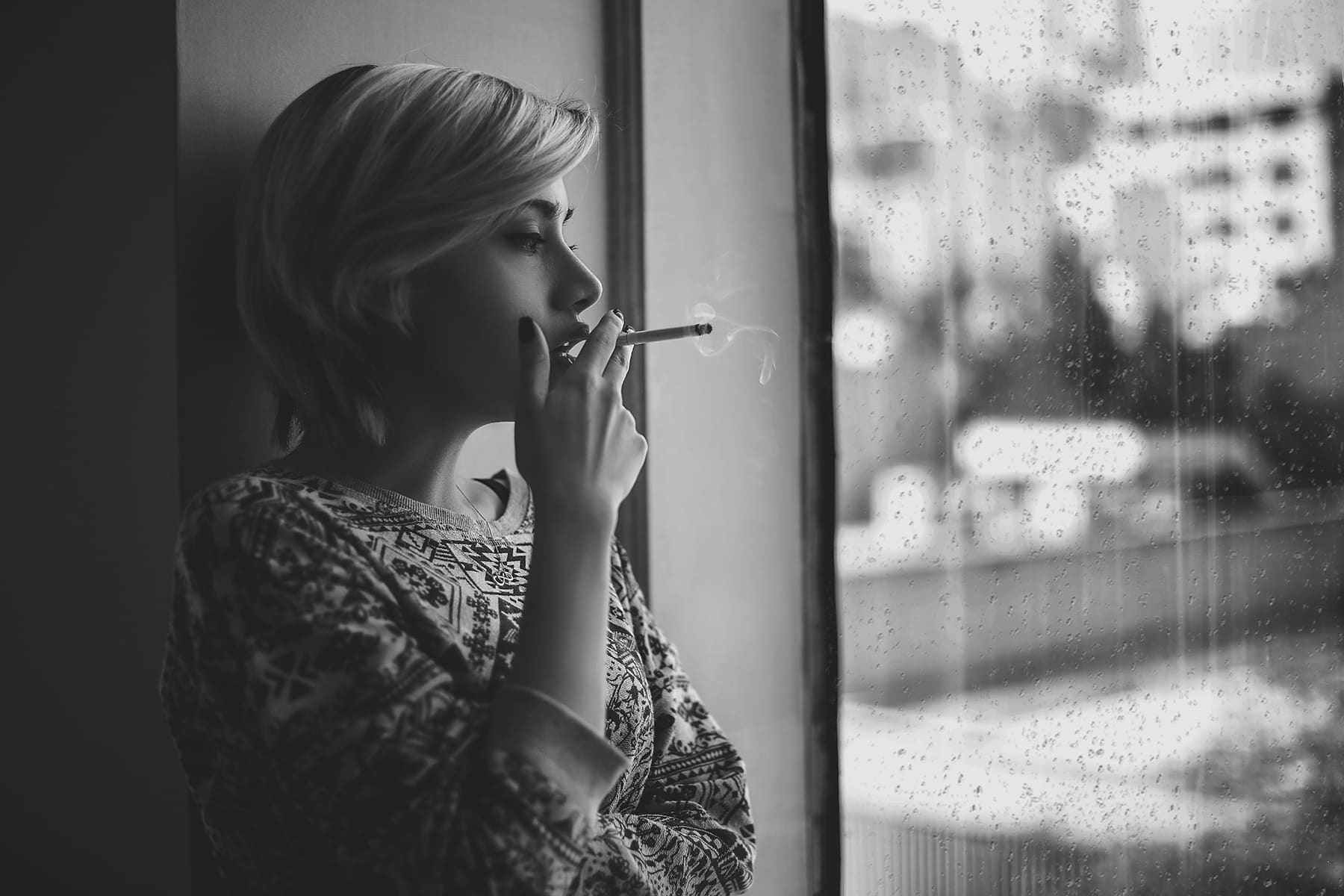 Having worked in a private practice setting with recovering addicts for 15 years, I have come to realize that our societal relationship to addiction is often flawed, which is why addiction is such a persistent and difficult-to-treat affliction in our communities. It has been a hundred years since our legal system banned drugs and introduced legal sentences against drug users. While this trend is slowly changing, we still have a long way to go.

Our current belief system regarding addiction originated from multiple rat experiments that were conducted earlier in the 20th century where groups of rats were given a choice between heroin-laced water and pure water. After a while, the rats inevitably became addicted to the heroin water, hence, confirming the theory that given enough exposure to addictive substances, addiction is inevitable. Recently however, Bruce Alexander, a psychologist from a university in Vancouver, conducted an altogether different kind of experiment. Dr. Alexander created a rat park filled with interesting activities that his rats could engage in and populated it with other rats so they could play with each other. The second rat group was held in classical rat cages, isolated, and deprived of all stimulation.

What he discovered was that the first group did not become addicted to heroin water while rats in cages did. Humans follow a similar pattern. Addiction tends to be rampant in economically-depressed and remote areas. In addition, addicts tend to have comorbid mental health issues and often history of trauma. Yet the majority of treatment centers insist on treating addiction as the primary diagnosis and often wean clients from all medication, focusing all interventions on drug detox and 12-step drug treatment. While complete abstinence from all substances works for some, addiction still is widespread in our communities.

The 2020 shutdown due to COVID-19 has caused a spike in substance abuse, and if we use the above-mentioned rat experiment as a guiding principle, it starts to make sense why. We are like those rats stuck in cages; we have limited interaction with others, our activities have been considerably restricted, and whatever concurrent mental health issues have become magnified due to stress. Under these conditions, substances become a way to escape a difficult reality.

Thirty years ago, horrific reports from Romanian orphanages emerged, describing babies dying due to deprivation from human contact. Humans are intrinsically relational beings. When an individual is isolated, his/her environment becomes intolerable. But isolation does not simply refer to physical separation from others; it can also refer to psychological and emotional isolation. We all know what it’s like to feel alone in a crowded room or in a disconnected relationship. Childhood trauma is created when a growing child who is left neglected or unsafe develops a sense of intolerable emptiness within. It’s as if he/she is missing a piece of themselves. As life experience imprints its cruelty, heartache, rejection, and feeling of failure onto our souls, an already fractured self collapses into despair, hence, we become attached to something constant that will never disappoint, a substance that makes these empty feelings go away.

Persistent problem behavior of an addict can become infuriating for the loved ones, and empathy towards individuals who struggle with addiction can be difficult, but there is a difference between empathy and codependence. Codependence enables addiction; empathy allows us to speak to it directly.

Now that many families are faced with an increase in addiction, here are some signs to help spot high-risk behaviors:

Instead of confronting, accusing, shaming, and guilting, try to have a conversation about what is bothering them and what they are thinking about, and bring up your own state of mind and struggle to invite open communication and normalize feelings. When discussing issues, try to be straight without being too emotionally charged. Addiction is a secret because it’s shameful, yet addiction is a fairly common response to stress, isolation, and trauma. Try to demystify addiction. This will create a feeling of connection between you and the addict. Addicts tend to gravitate towards other addicts because there is a sense of camaraderie and togetherness.

Remember, an addict is a terribly lonely spirit. Addiction makes an individual feel useless; that is why facilities like the Beacon House in San Pedro have been so successful in helping individuals with recovery. Engaging addicts in community service and creating a sense of togetherness restore a feeling of individual integrity and sense of self-respect. Addiction is a symptom of an internal orphanage. We must work consciously at creating connected and meaningful environments in order to heal from addiction. spt