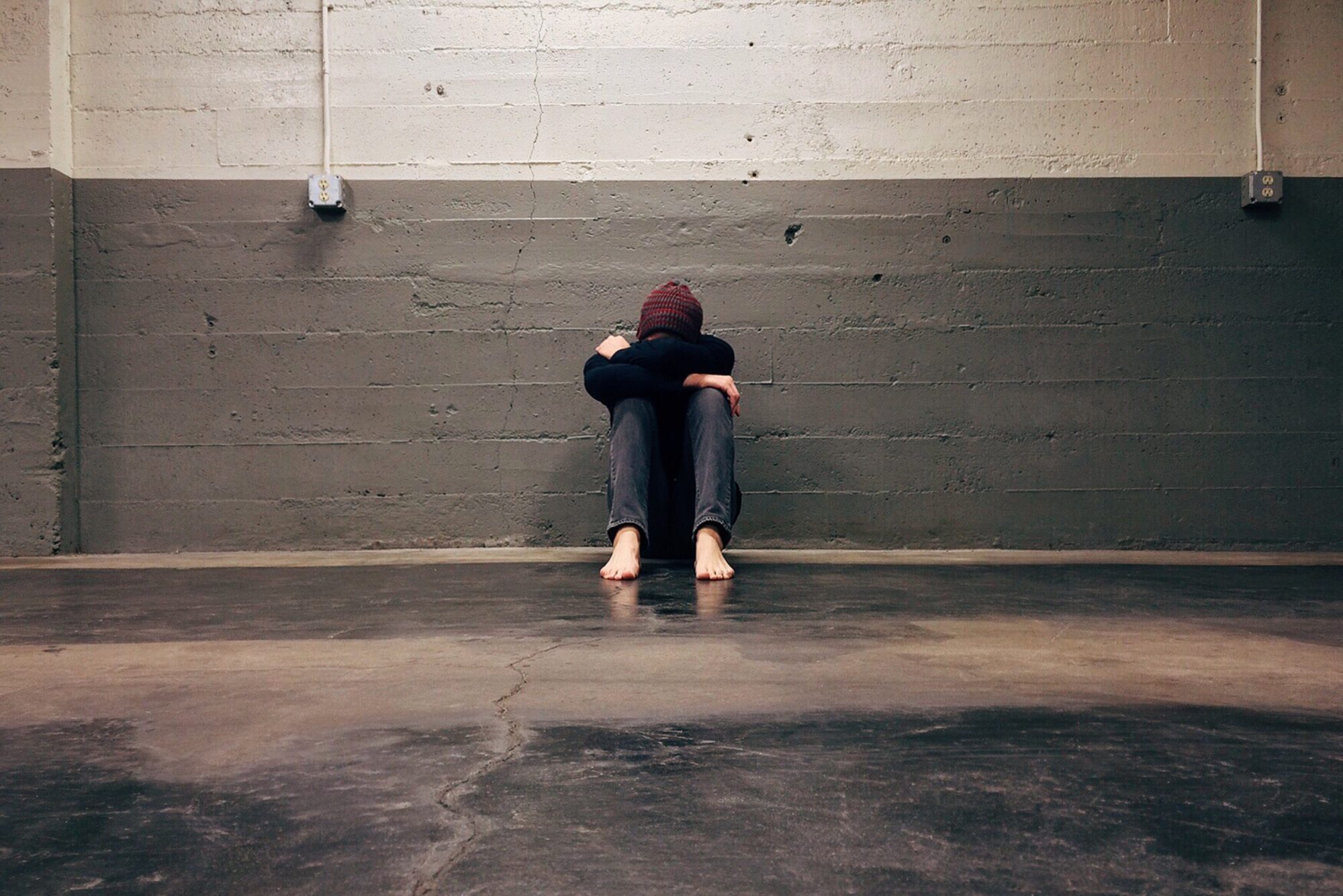 In junior high, a few of us went down to the guidance counselor to get help because our common friend was talking about ending her own life. That counselor was a safe person to process with, even if he was a horrendous theologian. He encouraged us to stick close to our friend, and keep talking, even openly. He suggested we try and identify an adult with whom our friend might talk. Then he started his theological speculation. He should have stopped while he was ahead. He posited that a person’s eternity would be a continuation of their final moments. All I could think of was extended suffering, extended car accidents, extended hopelessness. I know we live in a pluralistic society, but some beliefs are worse than others. His was the worst.

According to the Centers for Disease Control and Prevention (CDC), suicide takes the lives of nearly 45,000 Americans a year. Suicidal thoughts are more common among females, but suicide is more common among males. The National Center for Health Statistics reports a 30% increase in the rate of death by suicide between 2000 and 2017. (These stats and more can be found at the CDC’s website: www.cdc.gov.)

One of my mentors, Jim Kok, wrote a book entitled, 90% of Helping is Just Showing Up. That is true. Do you have a gut sense that someone is fading out of life? Fade in to their life! “Just thought I’d stop in and see how you are doing.” “I’m worried about you.” “You’ve been on my mind, what’s happening?” We all feel like our words are inadequate. How do we really know how the sufferer is feeling? Usually, our words are inadequate, but “showing up” is enough.

If they bring up the topic of depression, despair, giving up, ending it, or even speak directly about suicide, you will not harm them by going with them in the conversation. Some of us are nervous about giving them the idea of suicide, but this is not usually the case. “Have you thought of harming yourself?” “Do you have a plan?” “Do you need help to find your way out of this?” Need help, call the suicide hotline telephone (24 hours a day): 1-800-273-8255.

There are many pat answers, clichés, advice, and sentiments around all suffering, including suicide. Very few of them are helpful. In the Bible, Job was in the lowest place a human could go. It was a great blessing when his friends showed up. The blessing became a curse when they opened their mouth and started giving advice. The American Foundation for Suicide Prevention suggests this phrase, “I don’t know what to say, but I’m here for you.”

Suicide does not end pain, it transfers it. The growing rates of death by suicide mean growing numbers of survivors, many of whom are all around us. You can’t see their bandage, or their scar, or their blood, but that doesn’t mean they don’t have a wound. Their wound is closer to their core.

Grief is weird. Some grief is uncomplicated. You grieve when your elderly grandpa dies. You miss him and his quirks; holidays are never the same, and there is a hole. This is pretty uncomplicated grief. Other grief is super complicated, and grief following death by suicide is among the most complicated kind. The grief is often mixed together with regret, guilt, anger, confusion, and a hundred other feelings. Having a safe person or even a small group with which to process this grief is valuable. A local pastor or counselor might be helpful, or connecting with Alliance of Hope (allianceofhope.org), an organization that facilitates an online support system for suicide loss survivors, might be a safe first step.