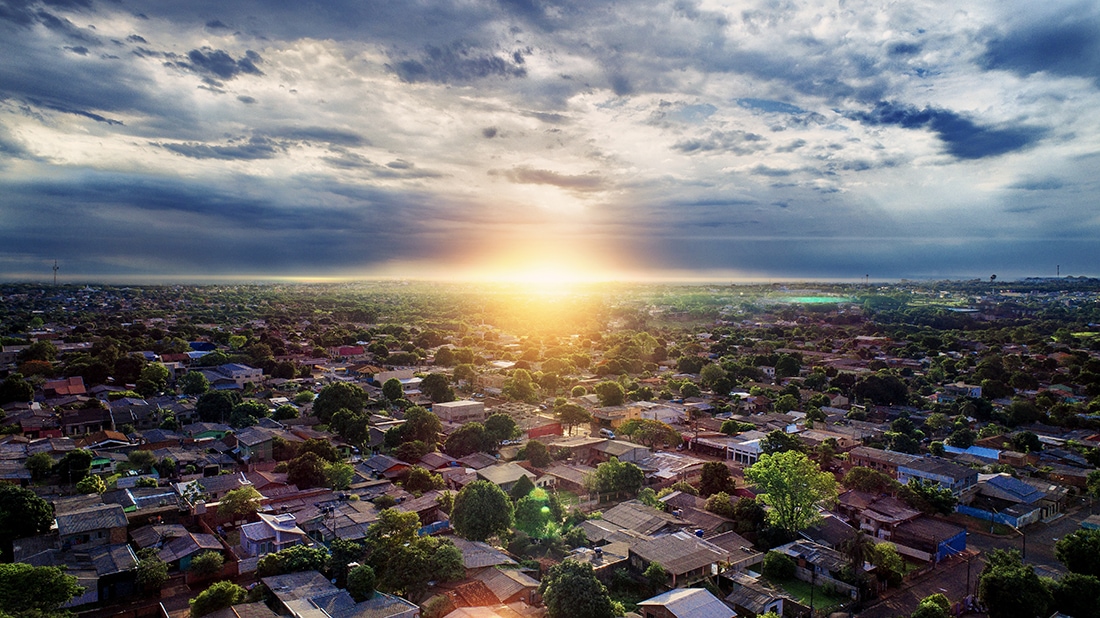 Is Our Local Market in a Transitional Phase?

Through the first five months of this year, we have been drilled with mostly negative information about our economy. The killer for most Americans is the annual rate of inflation at 8.6% (the highest it’s been since December 1981) and the rising cost of gasoline prices, currently at approximately $6.43/gallon on average in California (as of June 16, 2022). Couple the higher cost of living with a hemorrhaging U.S. stock market, and it gives us all reason for concern.

Mortgage rates lingered below 3.25% for much of 2021 but have been on a steady incline in 2022. According to Freddie Mac, a government-sponsored enterprise that purchases, guarantees, and securitizes home loans, the U.S. weekly average for a 30-year fixed-rate mortgage was 5.78% (as of June 16, 2022). Conventional wisdom would suggest that an increase in mortgage rates would also impact affordability and, in turn, slow down a real estate market that has been on a torrid pace since May 2020. Fundamentally, a borrower taking out a $550,000 loan at 5.5% (30-year FRM) would pay approximately $3,123/month. This same loan at 3% would cost a borrower approximately $2,319/month. That’s an $804/month increase and one that could potentially take some buyers out of the housing market altogether.

So what impact, if any, have the above factors had on our local real estate market? Through the first five-plus months of this year (January–June 16) in San Pedro, according to local MLS statistics, 155 single-family residences (SFRs) were sold. This was down -8.28% from the 169 SFR sales during the same period in 2021. However, the average sales price for a SFR in San Pedro increased by 16.4%, up from $859,000 to $1MM. Average Days on Market (DOM) remained mostly unchanged at nine days.

In neighboring Rancho Palos Verdes, there were 183 SFRs sold, which was down considerably at -12.01% from the 208 homes sold during the same period in 2021. Staying consistent with the overall trend, average sales prices increased by 15.27%, from $1,683MM to $1,940MM. Average DOM stayed consistent at nine days versus the year prior.

The trend remains consistent across the board, with sales volume consistently down and home prices up throughout the Greater South Bay. In fact, we had never experienced a time in our past when the average sales price in San Pedro reached $1MM for close to six months.

The big question remains: What can we expect in our local real estate market for the remainder of 2022 and into 2023? Based on what we’ve seen, supply and demand remain key components of the market’s performance going forward. A continued limited inventory climate suggests that home prices should remain stable without a significant change. Industry experts seem to have different predictions for where mortgage rates will top out. Lawrence Yun, chief economist for the National Association of Realtors, expects mortgage rates for a 30-year FRM to range from 5 to 5.5% throughout most of 2022 and 2023. The reality is that we live in a desirable coastal region that remains strong due to high demand. Although we expect to see some turbulence in the economy, with some anticipated slowing in the real estate market over the near term, we believe that our local market will remain mostly insulated and fairly stable as we head into 2023. spt