I get it — I’ve only lived in San Pedro for 15 years, so I’m not allowed to have an opinion. But if I did, I would ask why we make so many things infinitely harder than they need to be. I grew up in Redmond, WA, a cow town with horses that would quickly become the headquarters of Microsoft. I’ve seen massive growth firsthand. I understand — the older we get, the more difficult it is to recognize our hometown. So much has changed.

However, San Pedro wasn’t built by people afraid of change. It was built by people with a vision of the future and the desire to leave a legacy for the next generation. “Keep San Pedro cozy,” as Romee would say, means being able to live, work, and play without having to leave town and get to know each other. Bringing industries to our shores, creating jobs close to home, and providing working-class housing are part of our culture. Whaling gave way to fishing, which gave way to shipbuilding, which gave way to cruise ships and tourism. This is part of our history, and the port will always remain the main driver of our local economy. Bringing industry to San Pedro is how we keep ourselves afloat and offer opportunities for the next generation.

The new 6,200-seat amphitheater at West Harbor will be a game-changer. It’s the thing I’m most excited about, and the folks I interview at the dog park overwhelmingly agree. Some people want to complain about traffic, parking, and noise, ignoring the fact we’ve had twice as many people at music events at the outer harbor, and most people never even notice. We’ve had 9,000-people and 12,000-people events on 6th Street for Little Italy. Two hundred thousand visitors to Fleet Week. Tens of thousands at Cars and Stripes. We’ve had a Beach Boys concert with the speakers literally pointing at my house. The amphitheater will point its speakers towards Terminal Island and deploy noise mitigating technology. Visit nederlanderconcerts.com to see the talent we can expect right here in our own backyard. This could help us bring back the Lobster Festival and the Taste of San Pedro. This will be a boon to our hotels and restaurants that can expect another $250,000 spent in our town before and after events.

Plans are being developed to make sure we reduce trash and protect our ocean. Eric Johnson is a board member of AltaSea and one of the lead developers of West Harbor. He is passionate about the mission to create an ecologically friendly venue. San Pedro deserves a world-class waterfront, and this will be a major part of that.

Small business is the backbone of the American economy. Nine months of delays to open a coffee and tea shop is too long. Years to open breweries is unacceptable. Few people remember the anticipation we felt waiting for Brouwerij West to open. I feel it now every time I pass by Port Town Brewery. We need to make it easier for small, family-owned businesses to thrive here in San Pedro.

We had an opportunity for one of several local families to purchase and operate Walker’s Café, but people rallied to make it a historical building without even talking with the owners. The owners found out by receiving a notice of a hearing, and they were forced to make a quick sale to out-of-town investors. It tears at my soul that we won’t have a local family own and operate it. The new tenant is being asked to pay about double the mortgage as a renter plus a share of the profits.

Another missed opportunity that remains controversial is Ponte Vista. We can argue for hours about traffic on Western. People love to say the current construction traffic is what we will expect when it is complete. The fact is, The Gardens townhomes, right next door to Ponte Vista, have almost 1,200 units and is on Westmont, which is only a two-lane road. It’s also the number one choice for first-time homebuyers and affordable purchases in San Pedro. The flow of young “born and raised” San Pedrans moving out of town because they can’t find anything affordable here is because we aren’t building more affordable units. Cutting the number of units from 2,300 meant the fixed costs from the massive retaining wall, the traffic mitigation, and the road to Mary Star were divided by fewer units, meaning each unit had a much higher cost to construct, forcing them into luxury territory. We could have built housing for our next generation. Instead, the median list price is $1,489,990, and they are selling for higher, with less than 5 percent of the sales going to San Pedrans. Don’t get me wrong, I’ve been very impressed with some of the construction and features. My team even offers a $5,000 buyer incentive for qualified sales. I only wish people were more mindful of what we were giving up when they eliminated the units focused on first-time homebuyers, seniors, and folks who want to remain here.

I hope we learn to support small business startups, remove red tape, lean into our future with tourism, and find a way to build more housing that people can afford to buy so they can keep their deep roots here. spt 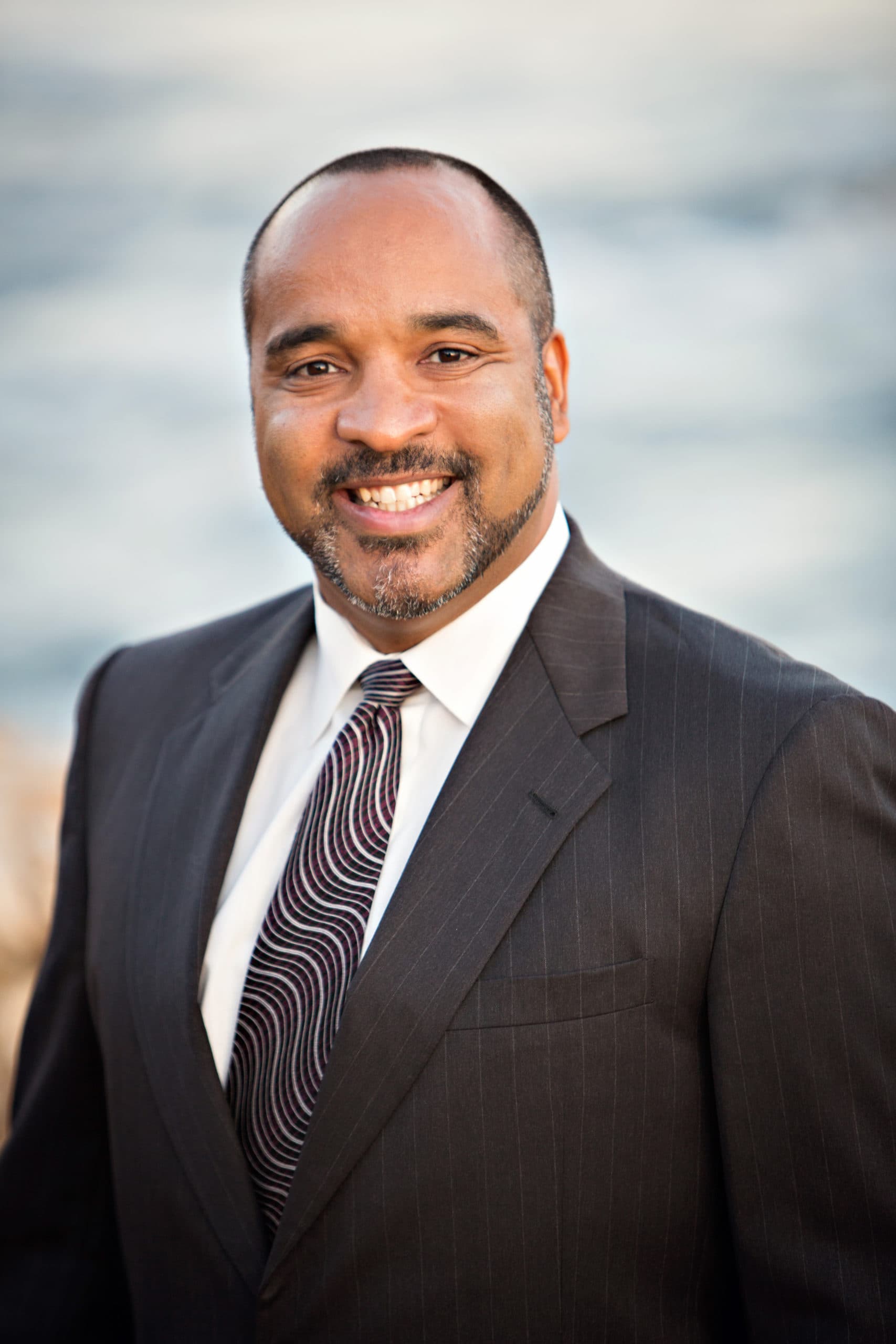 Lee Williams leads the Williams Group at Keller Williams Realty and is a member of the Board of Directors for the San Pedro Chamber of Commerce and the Boys and Girls Club for L.A. Harbor. 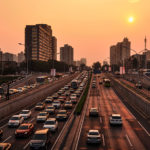 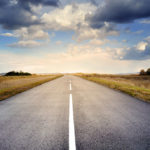 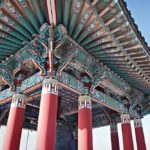 When Will the Pier, Korean Bell, and Fountain Reopen?