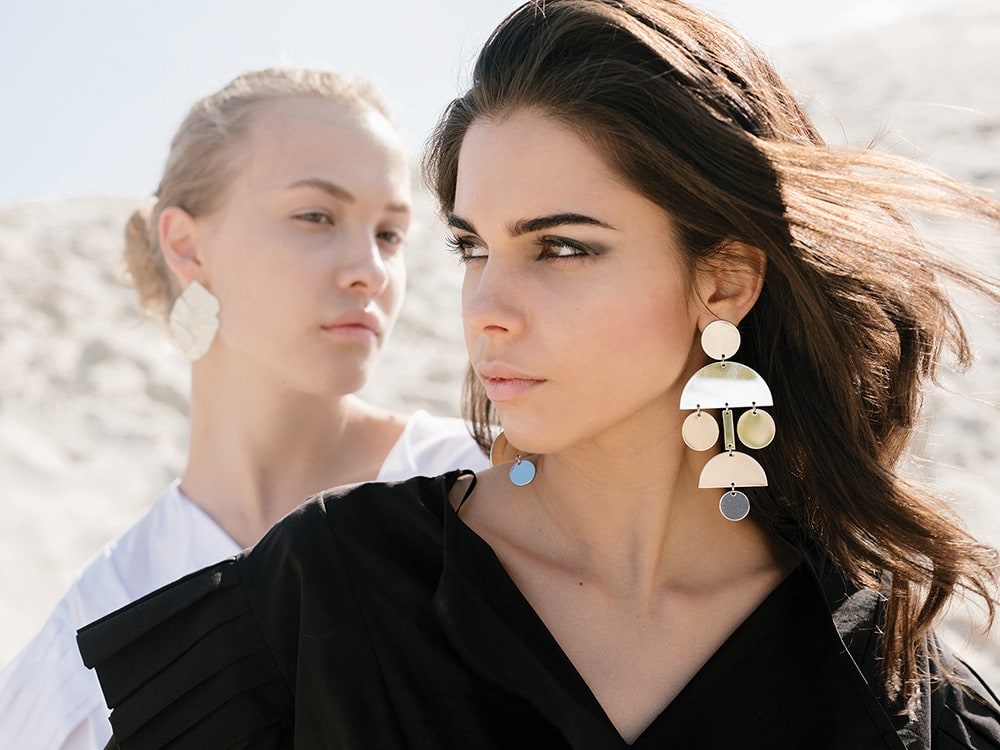 We hear a lot about boundaries. As we approach the new year and reflect on holidays past, one may contemplate not only materialistic resolutions for 2022, but also on one’s internal evolution for the greater good, for it is the changes we make within that ensure our better future. It is in the way that we relate to one another that determines the quality of our life experience.

When discussing toxic relationships, popular psychology frequently explores the psychopathology of psychopathy. We provide lists of signs and symptoms to help people recognize narcissistic, sociopathic, and borderline behaviors in others. These diagnostic terms have become a shorthand for most when describing unpleasant experiences with others. While it is important to provide tools for recognizing signs of abusive relational dynamics, statistically, only one percent of the U.S. population is actually psychopathic. Yet relational toxicity frequently occurs at different levels of intensity.

Destructiveness is an integral part of human nature. Painful experiences with others are universal. In the words of Jean-Paul Sartre, the founding father of existentialism, “Hell is other people.” Considering most of us are well-meaning and capable of empathy, it seems that perhaps we frequently lack the ability to self-reflect, thus missing more commonplace feelings within ourselves that lead to damaging behaviors. Not every person that hurts us is a psychopath, yet every person is capable of being hurtful. Unaware, we become unconsciously malicious. Envy is an example of such integral darkness in our nature, which I wish to discuss in the name of collective betterment.

The subject of envy takes center stage in Shakespeare’s Othello. Here, Iago goes to great lengths to destroy Othello’s love by making him jealous of Desdemona and causing him to murder the love of his life. Iago doesn’t try to get Desdemona; he simply cannot tolerate Othello’s successes. Othello’s very existence is a torment to Iago. In Dante’s The Divine Comedy, envy is described as “non-sight,” eyelids sewn tight with leaden wire, suggesting that envy leads to a form of blindness. In the biblical narrative, envy is one of the seven deadly sins, and in the Old Testament, it is envy that causes Cain to murder his brother Abel. Nelson W. Aldrich, Jr. describes envy as “the almost frantic sense of emptiness inside oneself.”

Envy is so archaic and ingrained in the human psyche that from the beginning of time, scholars, poets, and philosophers wrote about it. One of the leading psychoanalytic theorists, Melanie Klein, believed envy played an integral role in early child development. She describes it as a manifestation of primary destructiveness that causes psychological splits between good versus bad. An envious person sees all good or all bad, unable to integrate the two into one. He or she then seeks to destroy one in an attempt to preserve the other.

We all have felt pangs of envy, yet so shameful is this feeling that we rarely admit it to ourselves, and it is in this subconscious darkness that envy, like a serpent, lies dormant and quiet, gaining its destructive powers. Have you felt a knot in your stomach when hearing someone got a promotion? Or you notice your crush flirting with another? Cutthroat office politics, malicious gossip, sabotage, underhanded comments, and backstabbing are all symptoms of toxic envy. Have you seen a child break a friend’s toy they couldn’t have? Or destroy another’s artwork because it was better than theirs?

The distinction between jealousy and envy is an important one to understand. Both jealousy and envy are rooted in competition, but jealousy doesn’t seek to destroy the competitor. Jealousy seeks to surpass the competitor. Jealousy can inspire one to achieve their best, to test one’s limits, and to reach new heights. It doesn’t prevent admiration, love, and appreciation. Envy, however, has no space for such things; it takes its roots in a deep sense of disparity. An envious person does not seek to replicate or surpass the competitor. He feels he has no resources to do so; therefore, he only seeks to eliminate and destroy the source. When we feel small, these difficult feelings can easily rear their ugly head. If you see something beautiful, intelligent, successful, bright, and interesting, and you find yourself tormented, try to be honest with yourself. Ask yourself: How do these feelings serve you? How do they elevate your soul? How do they make the world a better place?

Envy is irrational. It draws its energy from senseless comparison, it tends to present the subject in black and white, and it is primitive in that it lacks integration and usually is not an adequate reflection of truth. In acknowledging envy, we temper the darkness within, not to mention, as Joseph Epstein wrote, “Of the seven deadly sins, only envy is no fun at all.” spt