Skip to content
Community Voices
Open image in lightbox
The cover of The Whistler: A Harrowing True Story. Click to enlarge. (photo: goodreads.com) 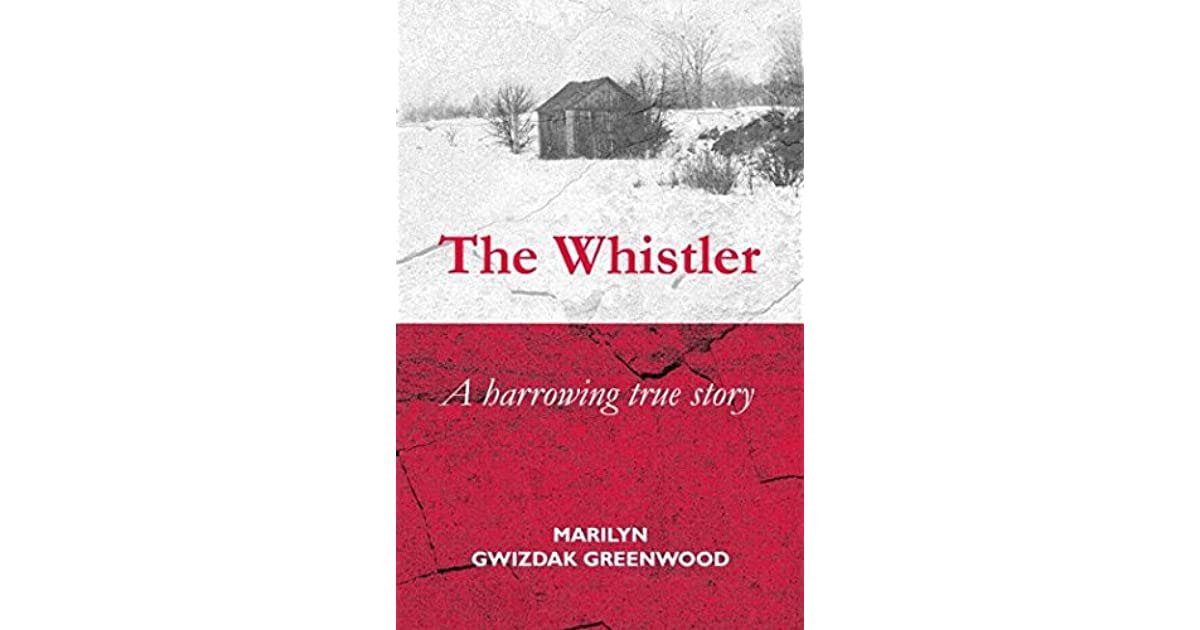 Almost every year at this time, I recommend San Pedro-centric books for Christmas stocking stuffers. This year’s offering is a bit different in that San Pedro is never mentioned; it’s a gut-wrenching memoir detailing a family’s suffering through one of World War II’s most horrific episodes. Read on for the San Pedro connection.

The Whistler: A Harrowing True Story (available at Amazon) was written by the late Marilyn Gwizdak Greenwood, a Briton, based on the memoirs of her father, Jozef Jan Gwizdak (“whistle” is the surname’s linguistic roots). As the title implies, this is not an easy read, centering as it does on the well-documented Katyn Massacre and the lesser-known Soviet ethnic cleansing of eastern Poland. It’s riveting, equal parts horrifying and inspiring.

When war breaks out in 1939, the Gwizdak family — parents Andrzej and Stasha and their seven children — are living in the tiny village of Puzieniewicze near the Russian border, at peace with their White Russian neighbors. Early on, after Hitler and Stalin agree to partition Poland, the Soviets march in, and Andrzej, who had fought the Russians in WWI and again in 1920, is arrested and never heard from again. Only after the war does the family find out the patriarch was murdered in 1940 along with tens of thousands of other Polish officials, veterans, police, teachers, and priests and buried in mass graves. The graves are discovered by the Nazis in 1943 after invading Russia, but they are blamed for the slaughter; the Soviets denied culpability right up until 1990.

In January 1940, the rest of the Gwizdaks and hundreds of thousands of other Poles are forced from their homes, loaded onto cattle cars, and shipped off to labor camps in Siberia and Kazakhstan. The Gwizdaks end up in Siberia, where in the frozen tundra they are worked and nearly starved to death; middle child Mietek gets sick and dies in 1941 at age 12. The rest, bulwarked by their mother’s indomitable spirit and faith, survive until 1942, when Stalin, under pressure from his British and American allies, relents and allows the Poles to leave.

The exodus from Russia takes the family to the Caspian Sea, where they are separated before embarking on ships to British-controlled Iran. On that voyage, a frail and sick Stasha, knowing her six children are finally safe, succumbs, and her body is committed to the sea; the children only learn of her fate from an eyewitness after the war, when they are reunited in England with thousands of other Polish refugees.

Three of the Gwizdaks eventually immigrate to the United States, and while it’s not mentioned in The Whistler, two end up in San Pedro. Their stories are a book in their own right.

Janina, the oldest Gwizdak daughter, met and married Ludwik Maciej in postwar England. She was a member of the Women’s Auxiliary Air Force; Maciej had been in the Polish air force, escaped to Romania, and eventually became a bomber pilot in the RAF. His plane was shot down in June 1941 in the English Channel; he was captured by the Germans and spent the rest of the war in a POW camp (check Google for his amazing story).

The Maciejs had a son and immigrated to Argentina, where their second son, Luis, was born, and in 1961, the family uprooted again and came to the States. After a short stay in Buffalo, N.Y., Ludwik, a welder, heard there was work in California. He got a job at San Pedro’s Todd Shipyards, and both sons graduated from San Pedro High. Janina died in 1999 and is buried at Green Hills; Ludwik died in 2007 at 91, and his ashes were buried in the family cemetery in Poland.

The youngest Gwizdaks, Pola and Regina, finished the war in orphanages in Africa before being reunited with their siblings in England. There, Regina met and married Wincenty Kurzawa, yet another Polish refugee. Kurzawa had joined the Polish resistance at age 16, was arrested and sent to Buchenwald concentration camp. He escaped, was nearly killed in an Allied bombing while hiding out in Germany, and after the war, worked his way to England. The Kurzawas had three children before immigrating to the States, and Regina reunited with her sister Janina in San Pedro in 1968 when Wincenty joined his brother-in-law at Todd. Wincenty retired after 20 years there and died in 2001.

San Pedrans who were regulars at IHOP on Western through the `70s and `80s will remember Regina, the diminutive, friendly waitress with the thick Polish accent. Only six when her family’s ordeal began in Poland, she retired after 25 years at IHOP; now 88, she lives in the same Point Fermin house they bought from Libby DiBernardo in 1968. Daughters Zofia and Kristina also worked at that IHOP, where Zofia met her future husband, John Wallmark. Zofia (‘71), Kristina (‘75), and their late brother, Edward (‘73), all graduated from San Pedro High. Luis Maciej and I were classmates at San Pedro High, and I’ve been going to the same church as the Wallmarks for more than 30 years. It was reconnecting with Luis at my W’69 50th reunion that led to discovering he and Zofia, who told me about The Whistler, were cousins.