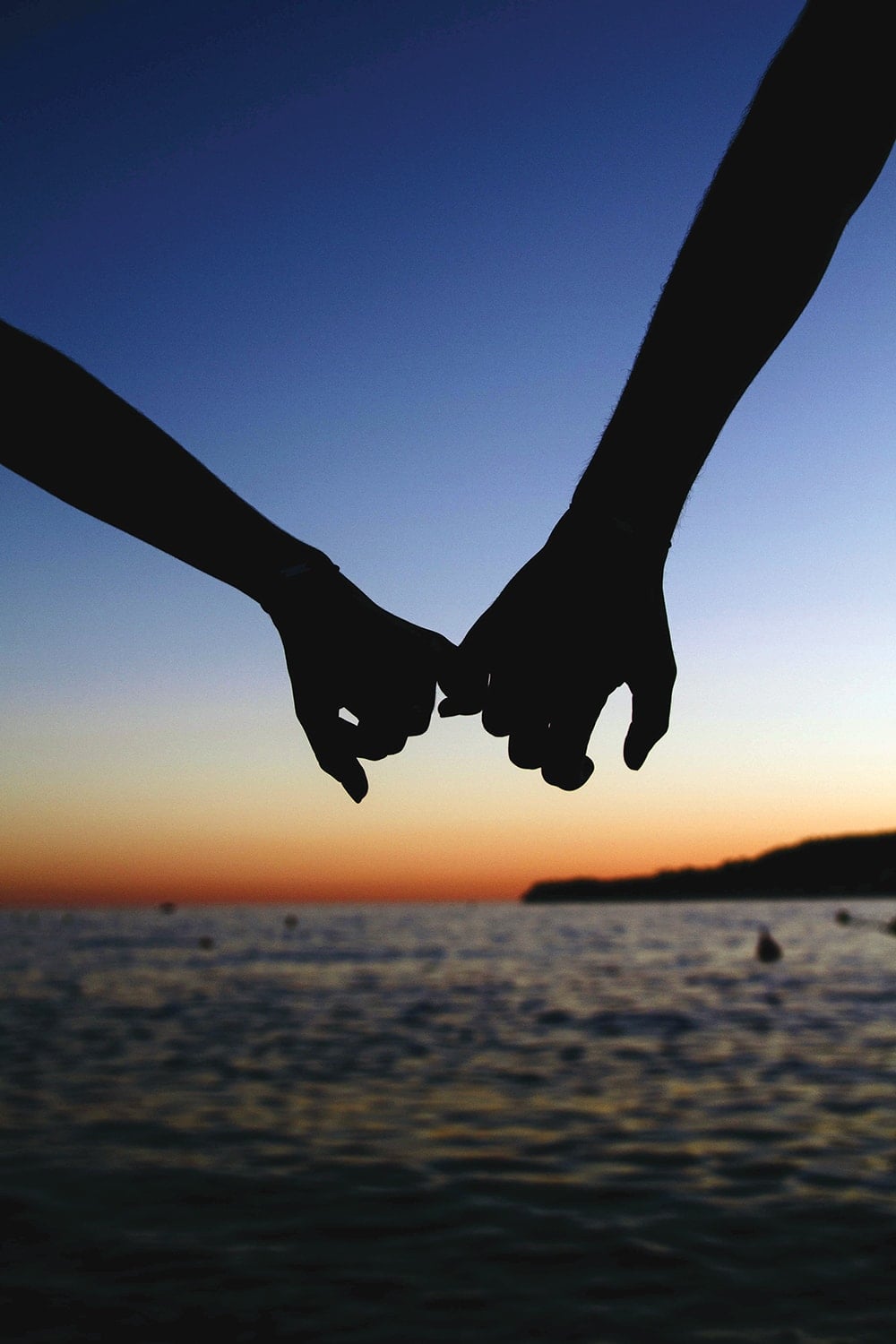 A disheartening truth about the realities of being a woman in the U.S. is that, statistically, 40 percent of women in our country experience some form of sexual violence, and 80 percent of these females are under the age of 25.

Being a mental health provider, the statistics in my own practice of sexual assault between men and women break down as follows: Approximately 80 percent of female clients that have sought therapy over a 17-year window of clinical practice have had sexual trauma, approximately 10 percent of men have reported sexual trauma, and 100 percent of these males were assaulted when they were underage. In addition, national statistics also indicate that only 20 percent of sexual assaults are being reported to the authorities, which drives these numbers up to a shocking range that clearly indicates a social crisis. Something we are doing is obviously not working.

We have a justice system that fails to adequately protect and consider its female population. We have a multibillion-dollar sex industry that objectifies, dehumanizes, and actively promotes violence against women. We have a popular culture that advertises double binding and conflicting messages about femininity and female empowerment by projecting either overly sexualized images of women or promoting victim mentality and equality stance that repeatedly backfires. These unresolved and unattended issues have ultimately culminated into what appears to be the dark ages for women in modern society.

Despite the publicized sexual scandals of the Me Too movement in the past few years, young women and children continue to be hunted in staggering numbers, not only out in the greater world but at home with their families and supposed “loved ones.” In 2019, 1.5 million women were raped by their intimate partners, and to spare you the heartbreak, I won’t go into the statistics of child sexual abuse and incest. This issue has so many complex and deep roots in our psyche that this article can’t possibly wrap its arms around it. However, what is of paramount importance is that we, as a society, understand that there is a critical need to reframe sexuality.

We urgently need to reexamine our relationship to sex to educate and develop a new language for honest, non-shame-based dialogue. We need to understand and invest funds in more research about the differences in sexual behavior between genders so we do not fall into the trap of either demonizing men or victimizing women. If we as a culture could understand and respect these differences, then perhaps we would have a clearer path towards protecting our children and women. There needs to be an active effort in reforming the justice system so that the response is not solely rooted in the victim’s ability to provide physical evidence. Amongst other things, addressing the impact of premature exposure to pornographic material on our children in the digital era plays a huge role in how sexuality becomes internalized in young men. We, as parents, need to open doors for these dialogues.

In ancient Rome, crowds gathered and cheered as they watched gladiators getting devoured by beasts. This was entertainment to us back in the day. We have, however, evolved to a society where this is unacceptable and disturbing. If lynching and public executions are horrifying, why can’t we attempt to evolve to feeling aversion versus excitement from watching violent sex on our computer screens?

If we are to evolve our sexuality, it cannot come from canceling or censoring thoughts and feelings about sex. Quite the opposite — it must come from exploring and talking about it with empathy and curiosity. Most of us cringe when we talk about sex, especially with our children. Men are afraid to broach the subject with their daughters altogether. Couples have a hard time opening up and exploring their fantasies and likes and dislikes with each other. We are still struggling with the most primal aspect of our biology. And while sexuality resides in the shadows, this shadow self is terrorizing our world.

Unprocessed sexuality represents the biggest dissonance between the idea of who we are and the reality of who we are. We impose monogamy, yet infidelity is rampant in committed relationships. We talk about respecting women, yet the majority of us are being raped and violated. We talk about sexual freedom and tolerance, yet we cannot talk to our children about sex. We try to normalize sexual anomalies, yet we cannot figure out how to be truly intimate in our most natural state. It is time, mothers and fathers, that we start to talk to our children about sex, not only in the context of preventing pregnancy and STDs but in the context of what it actually means to be human. spt 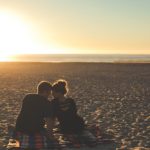 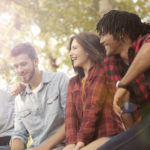 Laugh to be Sane 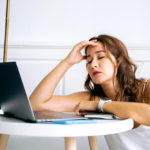 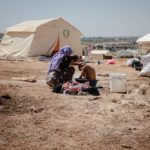