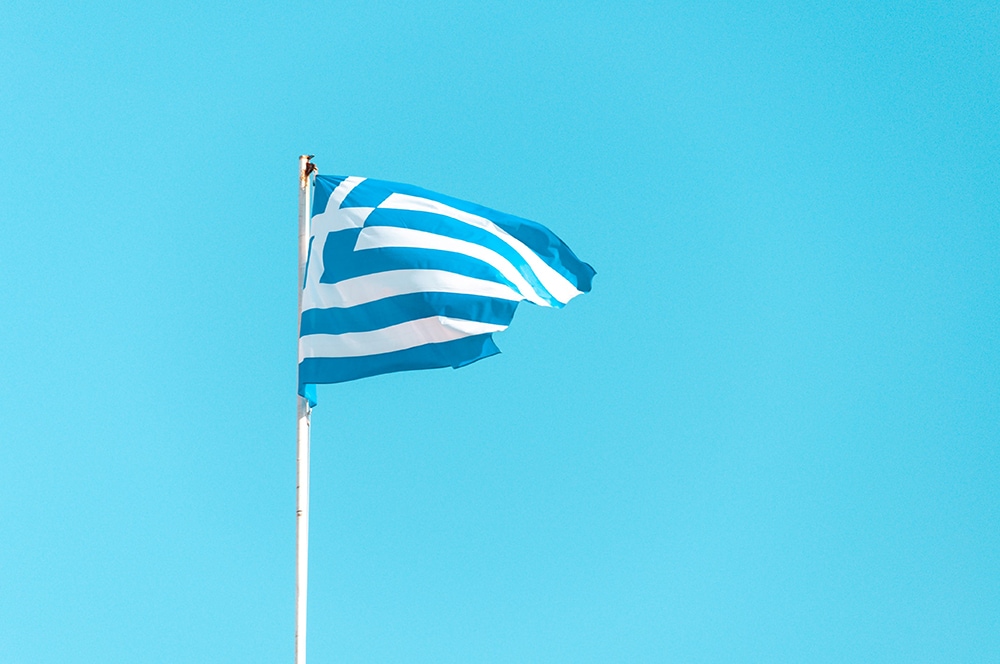 Greeks Have Given Us More Than Food for Thought

For obvious reasons— fishing — thousands of immigrants came to San Pedro at the beginning of the 20th century, most of them from Japan, southern Italy (including Sicily), and the Dalmatian Coast, what is now Croatia.

Two other immigrant groups, much smaller in size but with cultures also tied to the sea, were the Norwegians and Greeks. The Norwegians made their mark as sailors, but the Greeks, with their entrepreneurial spirit, saw great opportunities more land-based in the booming port town — all of those fishermen, sailors, seamen, and dockworkers needed to eat and drink. The story of one such family is told in Michael George Markulis’ touching memoir, Terpsihori: a Greek Woman, an American Immigrant (available on Amazon).

The eponymously titled Terpsihori is mostly the story of Markulis’ mother, but it’s an immigrant story that even non-Greeks can relate to, especially Croatians and Italians. Like so many of them, whose “old country” roots are from the islands of Vis and Ischia, respectively, a great number of San Pedro’s Greeks came from another Mediterranean island, Crete.

The major difference with other San Pedro ethnicities is the quaint Greek tradition of arranged marriages. That’s how Terpsihori Galanis, from Crete, ended up in America. George Marcoulakis, a coal miner in Utah 21 years her senior, returned to his native Crete to meet his bride for the first time, and they honeymooned on the return voyage.

Many San Pedro families can relate to the mining history. For those who didn’t come directly here for the fishing, the early 20th century journey to San Pedro often included stops in the country’s coal, copper, and silver mines. That dangerous and low-paying work is what caused many to seek better lives in California.

One of the first was Nick George Papadakis, from mainland Sparta, who came to San Pedro in 1907. He was a waiter in La Jolla when he first heard about San Pedro’s potential, and it wasn’t long before he bought the former post office on the corner of Sixth and Centre and opened the Anchor Cafe. In 1923, he built the LaSalle Hotel on Seventh Street, and after Prohibition, opened Anchor Liquor nearby. Nick had returned to Greece for an arranged marriage, and the tradition carried on in America when he arranged a marriage between his son, Tom, and Angie Lampas, who became an institution in the Greek community. Two of their sons, John and Tom, opened and ran Papadakis Taverna at the site of the old Anchor Cafe from 1973 to 2010.

It was the food service industry that also brought the Marcoulakises to San Pedro (for those wondering, Greek names ending with akis have Crete origins). While visiting here in 1943, George was offered a job as a cook at the Coney Island Cafe on the waterfront owned by his old friend from Crete, Tony Louros (Lourakis). Tony’s marriage also had been arranged, and he had worked with George in the Utah mines before leaving for San Pedro. Tony’s daughter, Kay, later married Gus Alex, longtime teacher at San Pedro High; they recently celebrated their 67th anniversary.

George eventually owned several small restaurants on the waterfront himself, the last one being George’s Cafe. In the meantime, Terpsihori was home raising five sons: John, Mike, Nick, Chuck, and Jimmy. John and Jimmy worked at DiCarlo Bakery before John became co-owner of Puritan Bakery, with Jimmy joining him. Jimmy also became an owner of several bars.

The Marcoulakises aren’t the only ones whose name changed over the years, finally becoming Markulis. Alex originally was Alexopolous. Realtor George Harris has the best story, however. The original family name is a real mouthful: Haralambopoulos. When his grandfather, who came to America after an arranged marriage, arrived at Ellis Island in the early 1920s, he was told, “You’ll never get a job with a name like that,” and it became Harris. George’s grandfather stayed in New York and opened a restaurant. In San Pedro, the names didn’t have to change; besides, with all those Croatians around, there was a real need for vowels.

The Louroses eventually sold the Coney Island Cafe to fellow Cretans Vic and Lou Pappas (another longstanding tendency of Greeks selling to Greeks). The Andritsas brothers, cousins of the Papadakises, also were restaurant owners. Tom Andritsas had two daughters, Nicki and Frances, both of whom broke tradition by marrying non-Greeks. Nicki, now 96, served generations of San Pedrans as a waitress at Ante’s and Cigo’s. The Harris family married into the Panousis clan, which ran the City Hall Cafe just opposite San Pedro’s City Hall.

Greeks still marry Greeks, but arranged marriages and most of the fishermen and sailors are in the past, along with all of those old businesses; but the connections with food and drink remain.

The Philipopoulos family still runs the Sandwich Saloon. Want a hamburger? Try Larry’s, Troy’s, or Spiro’s, all owned by Greeks.

There are probably more establishments, and like the entire industry, all of them have been hit hard by the lockdown. So there’s no better time to lift a glass to the Greeks and say, “Ya mas.”  spt