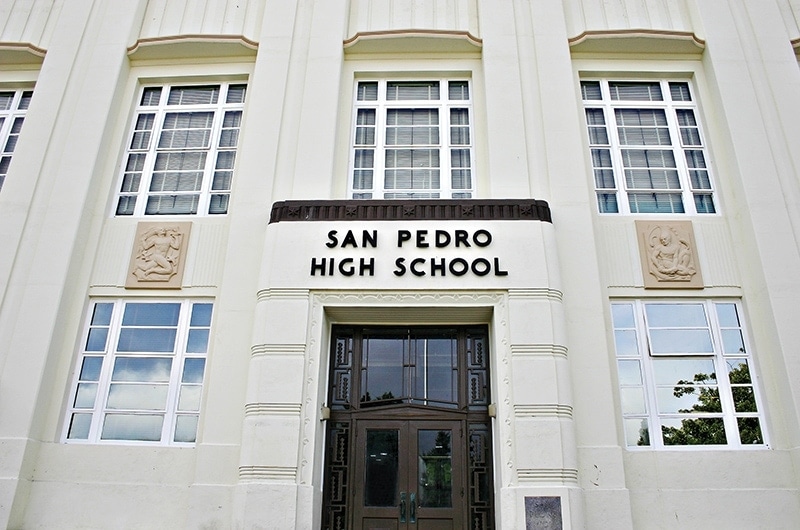 Early on a Sunday morning, Steve Gebhart, San Pedro High School’s new principal, is working to prepare for the first virtual school year. He has only been at the school for a few weeks, but his communication with the Pirate stakeholders out of the gate is informative, timely, and upbeat, just as he is as I interview him by phone.

I first became acquainted with Gebhart when I served as a volunteer for five years on the School Site Council at Dana Middle School when he was principal there. It was during that time that I learned that he valued a trauma-informed approach in leadership and operation at the school. It created an environment of support and understanding where students and staff could thrive. I saw firsthand how he put students first, had an open-door policy for anybody, treated people with respect, and made sure school communications were prompt and accurate. As a parent of two San Pedro High School students, there couldn’t be a better time to have strong leadership and reliable communication as the school embarks on virtual learning and a major construction project on campus. 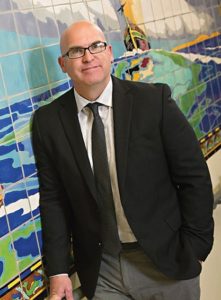 Gebhart, a father of five and a San Pedro resident, taught at Gardenia High as a second career. He then became an English teacher at SPHS for eight years and later department chair and instructional coach serving on various committees. He was promoted to assistant principal at Los Angeles High School and most recently the principal at Dana Middle School for the last six years.

Just a few days prior to our interview, Gebhart held his first SPHS Town Hall meeting via Zoom. He opened the meeting with over 500 attendees by talking about giving each other grace as we start the new school year. His message was a request for parents and students to give teachers a chance as they learn this new teaching platform and for the school to have grace for families as they learn to navigate school at home.

When asked how families can be prepared for the new virtual year, Gebhart stated, “Regardless of the age of the student, structure is always important and one of the biggest challenges of this virtual format. We used to have clear lines of when we were at school or at home. Home and school life have become blended.” He adds, “Structure can be challenging depending on the home environment, and there is comfort in the routine for all of us. Routine has to be unique for each student. Never forget who your student is and what works for your home.”

The district has created the schedules for the schools to follow and an advisory class has been added as a way for students to check in with a teacher for any questions or concerns.

“For a lot of students, it has been five months since they have been to campus, and their biggest challenge during that time has not been school. For some, they have been stuck in a place where the school was once an escape or whatever it happens to be,” states Gebhart. “SPHS is working to create practices and processes that ensure that kids don’t disengage or are forgotten. The school is also providing social-emotional learning resources for teachers, so they can guide students who need additional services,” he adds.

For the last few years, Mr. Gebhart has stood in front of Dana Middle School every day as the students were leaving for the day. He was always there looking out for the students and knew most students and parents by name. As school starts remotely, Mr. Gebhart will be at San Pedro High School looking out for all the students like he did at Dana, but this time it will be more virtually until school opens up again. More than ever, San Pedro needs leaders like Mr. Gebhart who we count on to always be there for our students, the stakeholders, and the staff. Our local high schools are the cornerstone of the community and create future leaders that can change the world. spt 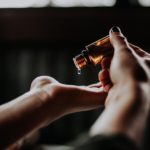 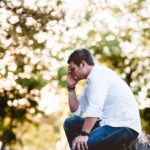 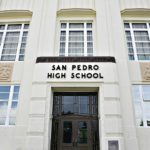