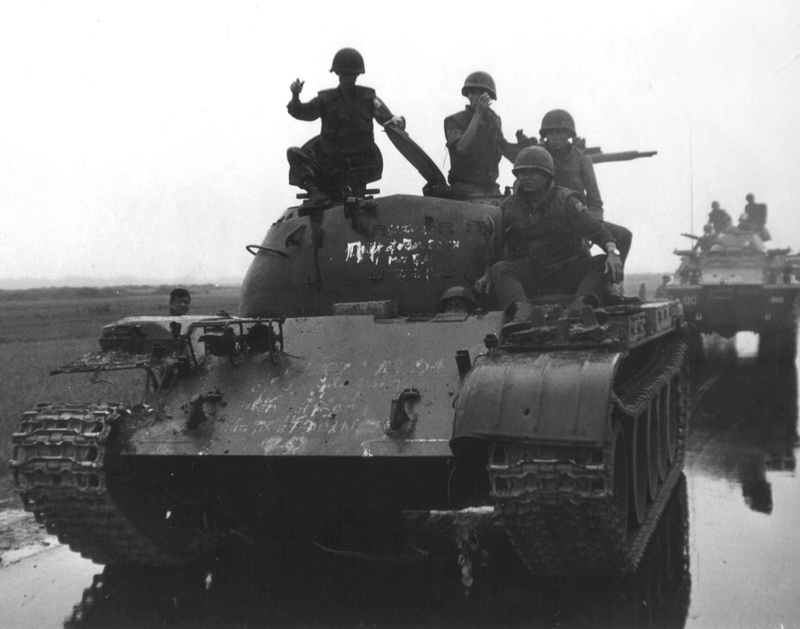 This year’s Christmas recommendation for a literary stocking stuffer, something written about San Pedro or by a San Pedran or former San Pedran isn’t big, but it packs a big punch. 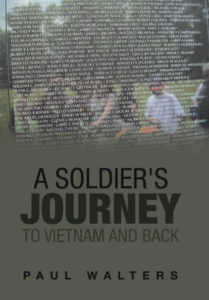 “A Soldier’s Journey to Vietnam and Back” by Paul Walters

A Soldier’s Journey to Vietnam and Back by Paul Walters (114 pp., 2018, $11.99, paperback) is, like most self-published books, a little rough around the edges, but the final product would still make Walters’ old San Pedro High English teachers proud.

The book is short, but as a memoir, it mostly covers only Walters’ four years in the Army. The narrative starts just before his graduation in the winter class of 1964, where he was a classmate of another Vietnam vet I’ve written about, Van Barbre. Both ended up fighting in Vietnam, but their paths there exemplified that generation’s ambivalence about the war. Barbre was drafted, served his one-year tour of duty patriotically, and was thankful to get home in one piece.

Walters, on the other hand, joined the Army Reserves soon after graduating, ostensibly to avoid the draft and not end up in Vietnam. His own sense of patriotism, however, grew in the following years, and in 1966 he did something few others would do or even think of doing: He joined the regular Army and volunteered to go to Vietnam. And he went to fight, not get stuck in some rear-echelon job, so he asked to be assigned to the 196th Light Infantry Brigade. Serving there and later with the 199th Light Infantry Brigade, he spent 20 months in-country fighting Viet Cong and the North Vietnamese. In gut-wrenching detail, he describes bloody, chaotic firefights in which friends were killed and wounded. He himself was wounded in a harrowing December 1967 battle in which he earned a Bronze Medal for valor.

You’d think he’d seen and done enough, but Walters re-upped and got his initial wish: He joined the 101st Airborne and served as a door gunner on a helicopter gunship, one of the deadliest jobs in the Vietnam War.

That desire to serve continued post-Vietnam. He left the Army after serving as a drill sergeant and joined the L.A. County Sheriff’s Department. He ended a 32-year career in law enforcement as chief of police in Paradise and is now retired in Sparks, Nevada.

Service is a strong family trait. Walters’ father was in the pre-war Navy on the USS California when it was stationed in San Pedro. He joined the Army in WWII and after the war returned to San Pedro, where he married Walters’ mother, Juanita, one of the three Austin sisters who were the last Point Fermin Lighthouse keepers.

Walters’ nephew is Lt. Col. Dan Culbert, Marine (Ret.), son of Walters’ older sister, Susan (SPHS S`56), and her husband, Ed. It was Culbert who encouraged his uncle to write his story down for the family’s benefit. We can all be glad Walters accepted the mission. 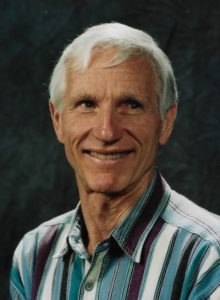 If you knew Fred Ihde, you were truly blessed.

That was obvious from the testimonials given at his memorial service last month at Trinity Lutheran Church in San Pedro. Fred died Oct. 1 at age 89. His memory had been impaired for years, but not the memories of those whose lives Fred had touched, and Fred had touched many.

Born and raised in San Pedro, Fred excelled in athletics at San Pedro High (1948). He was a first-team All-Marine League and third-team All-City end in 1947, back in the days when players went both ways, and starred in track. After a stint in the Navy, he went to newly opened Harbor College and was All-Metro as an end on the school’s first football team, which was inducted into the Harbor Hall of Fame in 2009. Fred was named one of San Pedro’s 100 all-time greatest athletes by the 1988 centennial committee

Physical fitness remained a lifelong pursuit. His score in the Los Angeles Fire Department’s physical agility test remained the highest for years. He served 33 years with the LAFD, the last 17 in charge of historic Fireboat 1. An avid swimmer, he was a member of the Polar Bear Club. Never one to do things halfway, he became an amateur photographer and won numerous awards; in another time, he would have been well-known for his work.

Throughout all this, he was a pillar at Trinity Lutheran, where he was a constant presence and faithful servant of Jesus Christ. I met Fred when I began attending Trinity Lutheran. It was an immediate bond: He grew up in the Point Fermin area and remembered both my dad and grandfather from riding their buses as a kid. He’s the one who told me that the Lighthouse Café building on 39th Street used to be a library, and a small medallion near the front door bears testimony to that.

He and his wife, Edna, lived most of their lives in Harbor City, where they raised two daughters, Laura and Elaine. Fred loved his neighbors, but his heart was always in San Pedro. spt 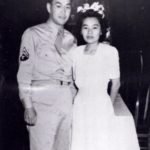 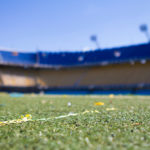 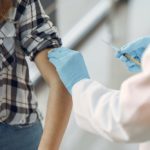 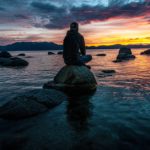 What is Your Truth?