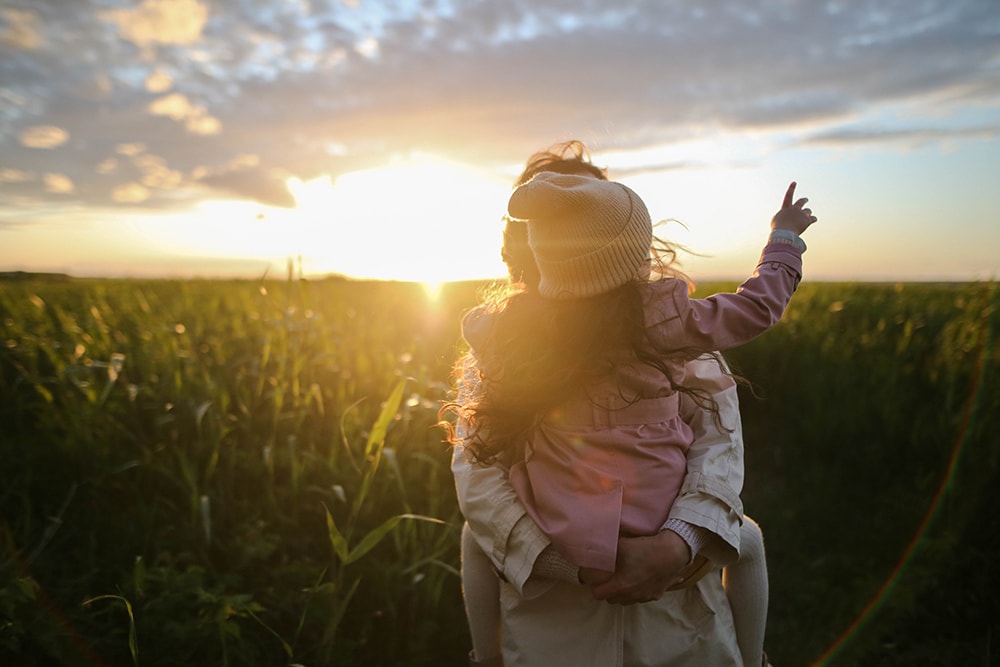 We Are Hope, Despite the Times

When everything looks hopeless, you’re the hope. — Congressman Jamie Raskin

As we near two full years of this unprecedented pandemic, one of the unseen byproducts of this tragedy is the utter hopelessness far too many people feel. When combined with the partisan politics crippling our country today, the too often “lying” media, the continuing social ills of homelessness, food insecurity, racism, and more, it is easy to understand why so many lack hope today. This is why I was struck by the simple quote above, which I heard in an interview with Congressman Raskin. Believing we must be the hope so many others need, the following are areas where I am hopeful for positive change in 2022.

POVERTY. President Biden’s Child Tax Credit provided $250 or more per child in 2021 but ran out on January 14 as nearly 25 percent of our children live in poverty. It greatly reduced food insecurity far too many children and families face daily. Its extension was part of President Biden’s failed Build Back Better legislation, along with child care subsidies and free universal preschool. These three investments would have leveled the playing field for tens of thousands of poor children and made it easier for parents, especially women, to work, knowing their children are being cared for daily. Hoping these important components of the bill will be revived in some new legislation and that both political parties will work together to bring these poverty-fighting investments to families across our nation.

AFFORDABLE HOUSING/HOMELESSNESS. A lack of affordable housing is one of the major factors that lead to families living in poverty. And while we see homeless people on our streets daily, they are only the tip of the iceberg when it comes to a lack of available/affordable housing for millions of Americans. I hope that we will begin taking affordable housing seriously and get creative in using surplus government properties, including an overabundance of schools, and convert them into much-needed affordable housing. Utilizing these unused properties to house families will keep the total cost down while successfully addressing a huge public need.

PARTISAN POLITICS. Mr. Santschi was a government teacher extraordinaire at San Pedro High School — and the best teacher I ever had. He was a true believer in our constitution and democracy, and he instilled that same love in our form of government in his students. Mr. Santschi would truly be disgusted with the state of our partisan politics and the threats facing our democracy today. Whether it’s the January 6 insurrection (and the inability of far too many to admit what it was), current gerrymandering, voting rights restrictions, the inability of the two sides to work together on any legislation of value (like the child tax credit) or need (raising the debt limit), Mr. Santschi would be disgusted in seeing how our elected officials in Washington are not working together for the betterment of our citizens. Hoping this lack of collaboration and proper governance changes — and changes fast.

LYING KILLS. On the same day that the County’s daily COVID deaths reached a nine-month high and over 850,000 Americans had died from this deadly disease, I read an article where weekly prescriptions for ivermectin, which is most commonly used as a veterinary deworming medicine for animals, had increased from 3,600 pre-pandemic to over 88,000 this past summer. Why? Because anti-vaccine proponents, including unscrupulous media stars, have promoted this useless drug over the vaccine, which actually saves lives. My sincere hope is that these “influencers” will end their lying ways and begin telling the truth about COVID and the need for everyone to take advantage of the free and successful vaccine.

OUR CHILDREN. In 1970, Graham Nash released his song “Teach Your Children,” which reflected on the societal implications of messages given to children about the Vietnam War and other issues. What are we teaching our children today when poverty reigns, when there is so much wealth inequality in the world, when racism is flourishing, when our nation’s capital is overtaken by our own, and our elected officials and media lie for their own benefit and to the detriment of their fellow man? We adults are not teaching our children well — not by our actions and words. My sincere hope is that we all will be touched “by the better angels of our nature.” We must be the hope so many children and families need today. spt 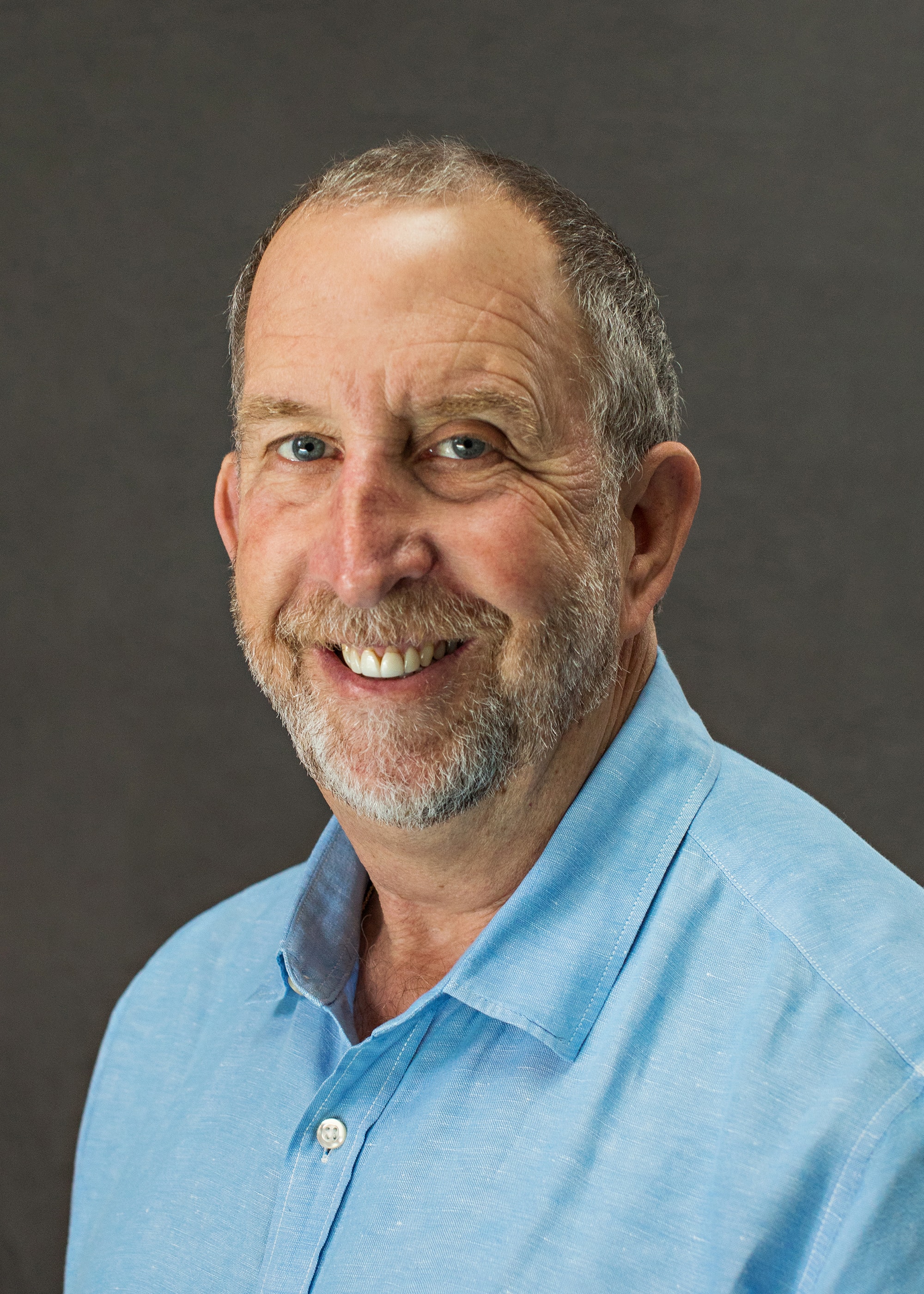