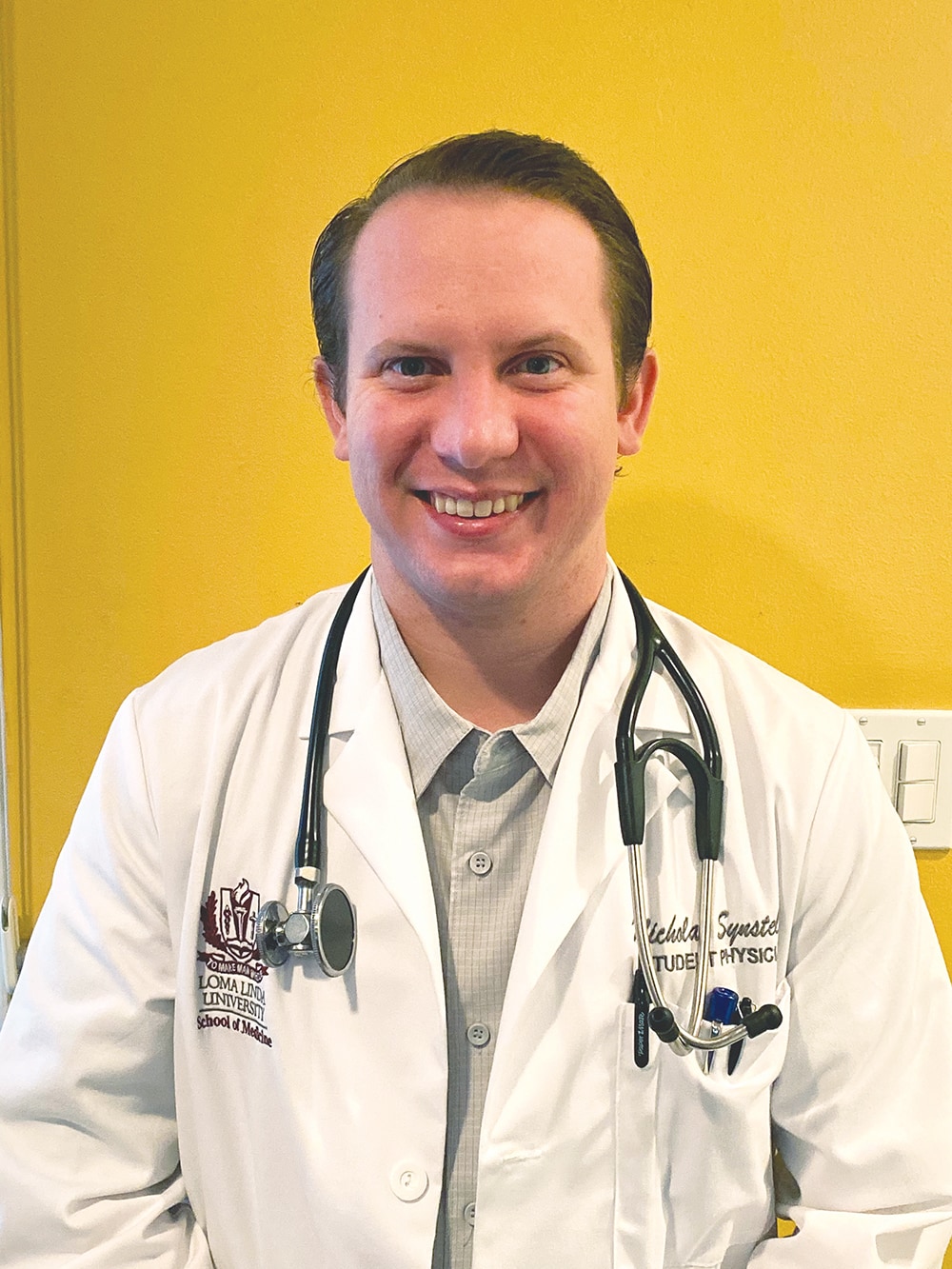 From Adversity to Achievement

Throughout our lives, we experience the challenges and disappointments that come our way. In most cases, these challenges are reminders that life’s journey is never easy and may require us to take a different path than we had planned.

At times, we might think that things are easier for some but more difficult for others. In many cases, this may be true, but personally, such adversity only makes me work harder to accomplish my goals. Over the years, I’ve been inspired by people who understand this and make no excuses for the challenges they must overcome to achieve their dreams. Doctor Nick Synstelien is one example of those that inspire me.

From a very young age, Nick’s determination to achieve his dream of becoming a doctor was unwavering. He credits his late grandfather, Dr. Robert Huber, for his initial motivation to pursue such a calling and remembers how he was a well-respected obstetrician/gynecologist in the community. 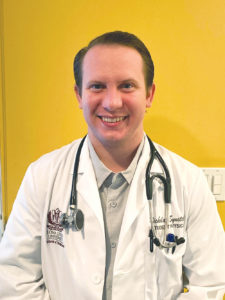 Nick was always impressed while observing his grandfather’s leadership abilities and hearing stories about the incredible impressions he made on his patients’ lives. This inspired Nick to excel in school and sports, volunteer in his community and church, and strive to become a physician like his grandfather. This year, Nick’s dream became a reality when he graduated from the Loma Linda University School of Medicine, class of 2021.

I had a front row seat watching Nick throughout this journey. I met Nick the year we moved in across the street from his parents, Johnny and Sue. Nick was just five years old, and his sister, Courtney, was two. The youngest, Shereese, was not born yet. Johnny and I played baseball together at Peck Park, and Sue’s father was Carolyn’s gynecologist, so we became close as neighbors from the onset.

As time went on, our families spent a lot of time together. Nick and I hit it off and always liked to banter over a game of HORSE in my driveway. I watched his successes in sports, from Eastview Little League to becoming a captain of the SPHS baseball team, but it was his academics that were truly impressive.

Rather than give up, Nick looked deep into what he could do to differentiate himself from other med school applicants and spent the next four years acquiring clinical experience. He worked as an emergency medical technician at an ambulance service, followed by three years as an emergency department technician at Torrance Memorial Medical Center. This period lasted longer than he anticipated.

Fear and uncertainty settled in as he continually did not gain acceptance into medical school, and the thought of potentially not practicing as a physician crossed his mind. What Nick did not realize at the time was that his decision to acquire such experience not only provided him skills and knowledge that proved beneficial while in medical school, but it also exposed him to the fast-paced emergency room specialty that he has found a passion for today.

Finally, Nick was accepted at the Loma Linda University School of Medicine in 2017 and took this opportunity to the next level. He scored in the top five percent on the United States Medical Licensing Examinations (Step 1 and Step 2CK), was nominated by fellow students and selected by faculty into the Gold Humanism Honor Society, and then was recognized as a high-achieving medical student when he was inducted into the Alpha Omega Alpha Honor Society in his junior year. Nick is now an emergency medicine resident physician at Loma Linda University Health and is enjoying the challenges that are presented to him each day.

It’s worth mentioning that two other San Pedro High School Class of 2009 graduates are also entering their residency this year. Lindsay Dreizler is beginning her emergency medicine residency at Los Angeles County+USC Medical Center, and Tess Hill is going into an otolaryngology (ENT/head and neck surgery) residency at the University of Texas, San Antonio.

I am a firm believer that a great education begins at home, and Dr. Nick Synstelien is a perfect example of that. Congratulations to the Synstelien family on this true example of educational excellence and perseverance. spt 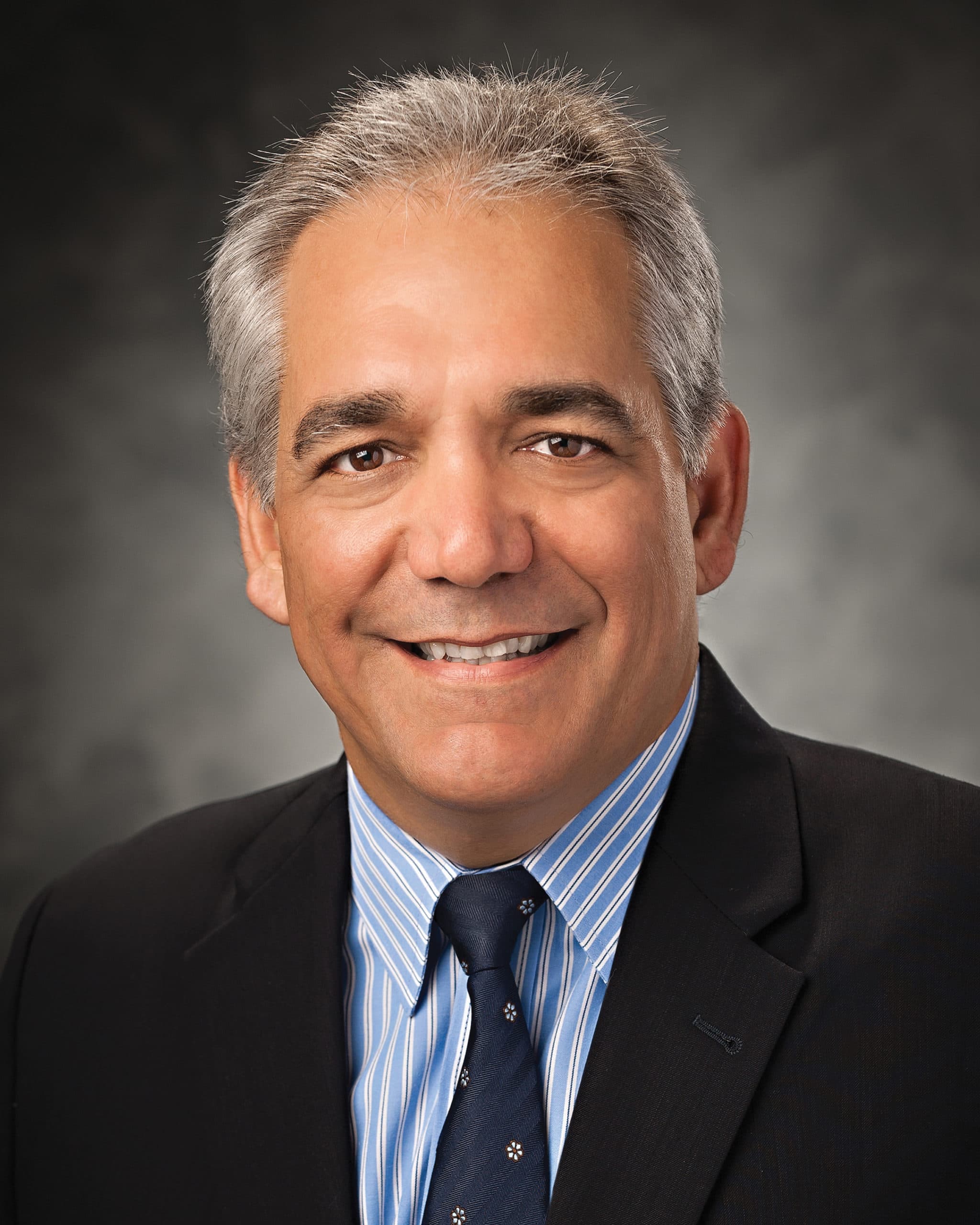 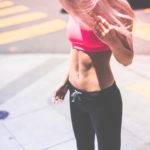 Abs are Made On the Calendar 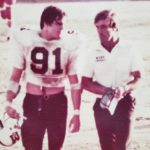 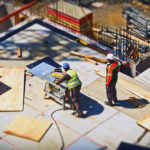