Skip to content
Voices
Open image in lightbox
The Korean Bell of Friendship parking lot has been closed for a year. (photo: John Mattera Photography) 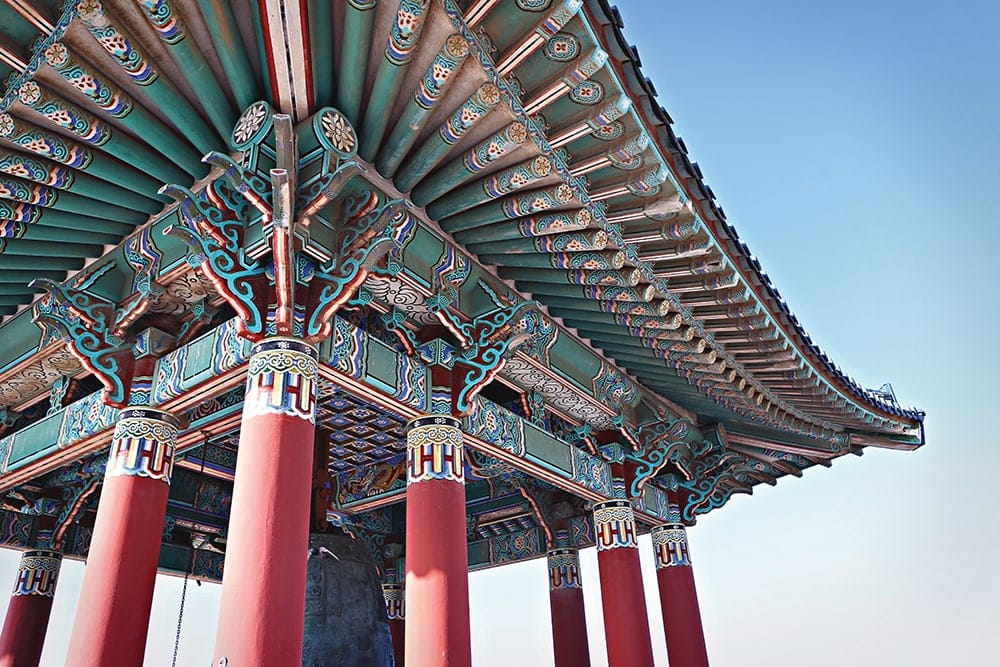 When Will the Pier, Korean Bell, and Fountain Reopen?

The Cabrillo Beach Pier is managed and controlled by the City of Los Angeles Department of Recreation and Parks (RAP). They also manage the Venice Beach Pier, which is also closed. As of March 2021, the RAP website states that there are mandatory citywide closure notices for parks and beaches per the County of Los Angeles Public Health orders to contain COVID. Emails from the County of Los Angeles Public Health contradict what the City is stating and point out that their own piers, including Redondo and Santa Monica, have been open for months. The County has stated that from the Health Officer Order perspective, the Cabrillo Beach Pier can open, but the decision is up to the City of Los Angeles.

In emails from the mayor’s office that question why the Cabrillo Beach Pier closed, they replied, saying it is due to construction at the beginning of COVID. The Harbor Department states there was no construction on the pier during that time. The mayor’s office also said the pier was closed due to overcrowding and community complaints. Historically, Cabrillo Beach is not a crowded pier. It is used by people who walk and fisherman who typically stay over six feet apart, so their lines don’t tangle. Since the pier has been closed, fishermen have been using other areas at Cabrillo Beach to fish, often where people are swimming, creating other hazards.

Meanwhile, RAP put in a request to the Harbor Department in March 2021 (after the pier had been closed for a year) to access and repair any tripping hazards on the pier. The Harbor Department found minor issues that they are working on and predict it will take a few weeks to repair. Meanwhile, RAP will not yellow tape the tripping hazards but instead decided to keep the pier closed.

Subsequently, in emails to RAP asking why the Korean Bell parking lot has been closed for nearly a year, RAP replied it was due to overcrowding complaints in the parking lot. They also stated it was extremely difficult to limit patrons and achieve physical, social distancing. As a result of the parking lot being closed, only people who can climb a steep hill or hop a fence can use the park. This park is not accessible to people with physical disabilities with the parking lot closed, and increased parking issues impact local neighborhoods.

The Gateway Fanfare Fountain on Harbor Boulevard was taken out of service by the port in October 2019 for routine maintenance. After further investigation, it was determined the fountain needed extensive repairs. The water feature walls were degrading and cracking, leaving the fountain vulnerable to mold, mildew, water leaks, and deterioration. Repairs were delayed even more by COVID and ongoing staffing issues in the Construction Management Division. The Harbor Commission approved the contract for repairs in November 2020. Work is expected to begin in March and be completed in six months.

People in the community have contacted our local officials concerned about the closure of the pier and the Korean Bell and have not received a response. These are important things to remember in future local elections. The City of Los Angeles continues to block public access to the Korean Bell and the pier when the County states they are safe to open. Closing piers and parks that the City can fit a fence across while ignoring constituents’ concerns is not a productive direction for San Pedro to be headed. The City has not provided any information on when the pier and Korean Bell parking lot will open. spt