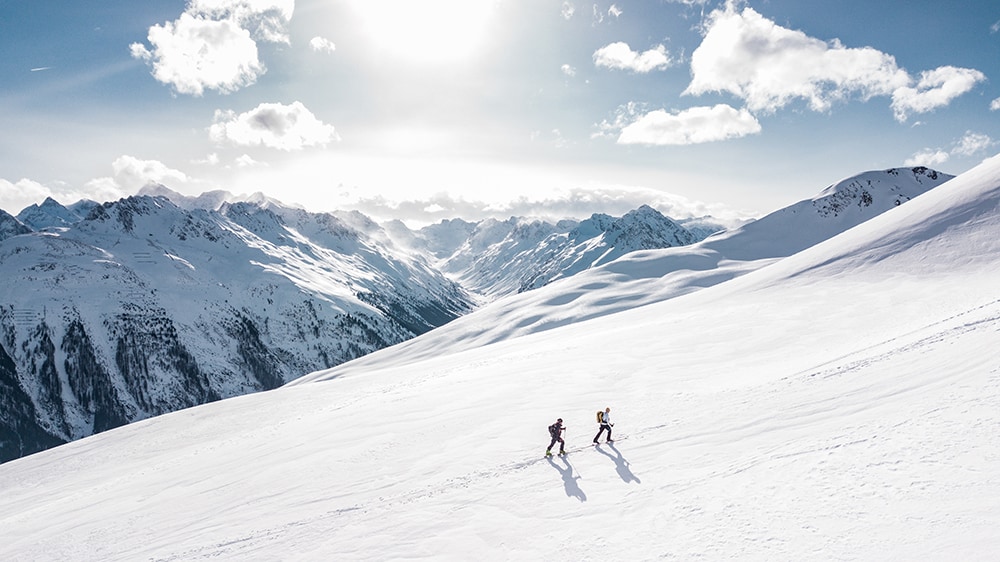 A few weeks ago, we had a goal workshop at our gym. We had members set goals, primarily for the next 12 weeks. Then we check-in every quarter to track progress.

I find myself beginning every workshop with the same story from the early 1900s that serves as a cautionary tale for pursuing your goals. It’s a real-life parable of why some succeed and others fail.

Way back in the early 1900s, often dubbed the “age of arctic exploration,” the arctic was still uncharted territory. Up until 1911, no one had ever reached the South Pole. Being that this was a place no man had ever been before, there was a race amongst explorers to become the first expedition to successfully land there and earn a place in history.

There were two adventurers in particular who were making preparations to complete the dangerous journey, Roald Amundsen and Robert Falcon Scott. Both men were of similar age and experience, and both started their expedition within days of each other.

Amundsen, on the contrary, committed his team to cover 20 miles a day, regardless of conditions. Sunshine, rain, snow, winds, it didn’t matter. Amundsen felt that 20 miles was the minimum, but significant, distance he could cover, even in the worst conditions.

This meant in blizzards, he and his team had to tough it out to cover 20 miles. This also meant when the weather was perfect, he had to have the discipline to hold back and not go further simply because he could.

Amundsen’s leadership paid off. His team arrived 34 days before Scott’s expedition and everyone made it home safely. The latter team headed by Scott also made it to the South Pole, but they arrived exhausted, out of supplies, and frostbitten. Sadly, all five of his crew froze to death.

Scott’s approach to traversing the arctic is an extreme example of how most people approach getting in shape. They “hope” to cover ground when the weather is good. They carve out six weeks for an extreme diet and lose dramatic amounts of weight. Then, exhausted from running at full throttle, they fall off the diet and steadily gain the weight back. They then are pounced by their hectic lives that knock them off track even further. It becomes a constant ebb of sprinting, falling off the wagon, and starting over.

When someone wants to lose weight, they tend to want to get it done by sheer force of will, vowing to workout 5-7 days a week, and severe calorie and/or carb-cutting to lose in two months what took years of bad habits to put on. This is an approach that only works if absolutely nothing goes wrong, but unfortunately, something always does.

We don’t have many people in our program who lose 20 pounds in a month. We do, however, have lots of people who have lost 50 to 100 pounds in 12 to 18 months. How? Because we take a “20-mile march” approach to fitness. We don’t care about what you can lose in a month if you don’t have the tools to keep it off. Rather, we want to know what your ultimate destination is (3- to 5-year goal) and set the course to get there.

If your goal is to lose 100 pounds, we aim to lose 1 to 2 pounds per week. This means at the low end it’ll take 50-weeks, or just under a year. That feels too slow to most people, but we know if we can set the pace that you can manage, even when life gets crazy, you’ll stay the course.

And while everyone else is losing the same 20 pounds over and over again, you’ll be down 24 pounds in 12 weeks, 50 pounds in six months, 75 pounds in nine months, and in a year most people won’t even recognize you.

So, who are you going to be, an Amundsen or a Scott? spt