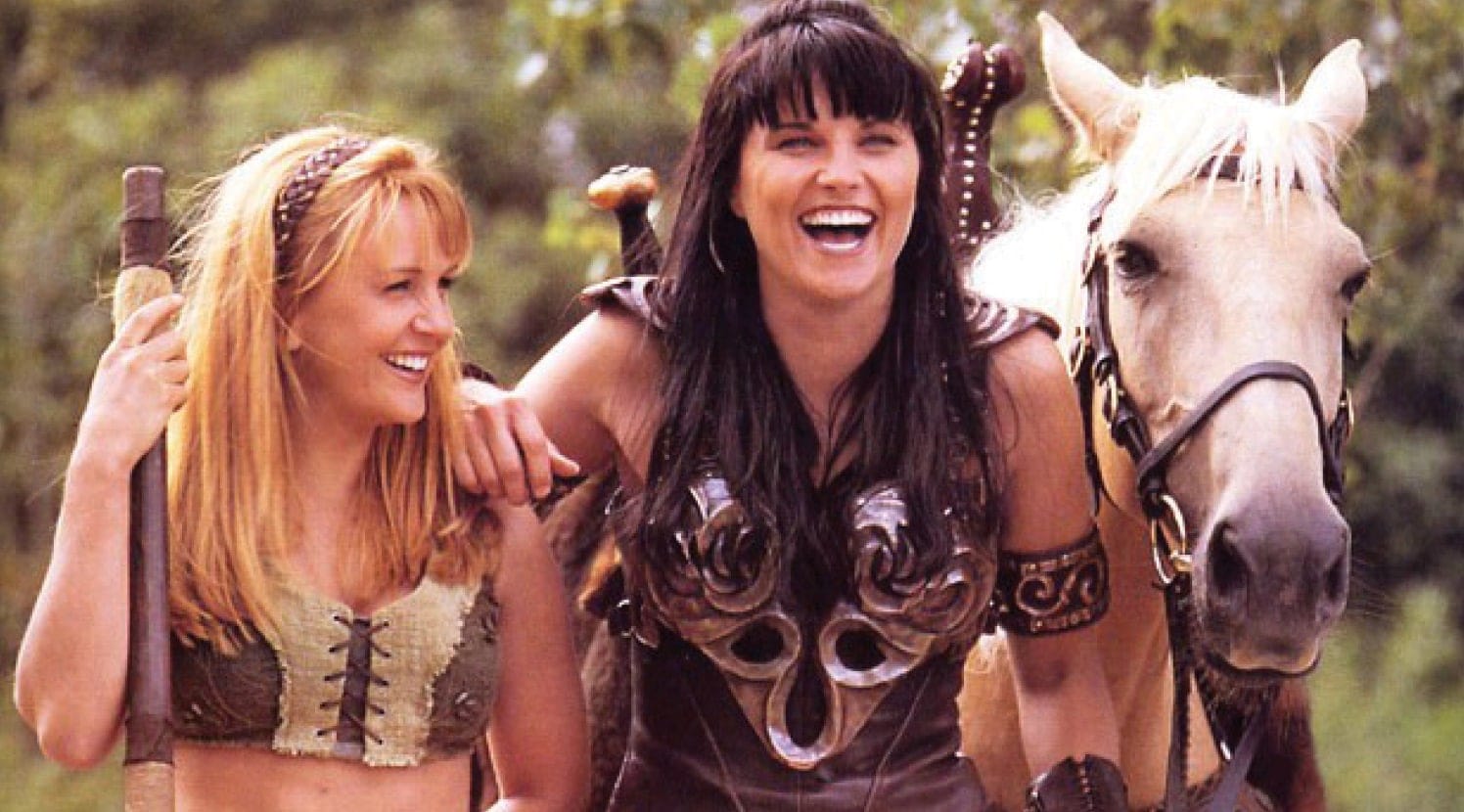 “Vulnerability is our greatest strength,” says Renée O’Connor, actor, producer, director, and resident of San Pedro. “In this time in our lives when the risks of being open and accessible are scarier than when I was a kid, being strong enough to speak what is truthful, being compassionate with everyone, and being authentic in every moment is vital to being a great actor.” Keeping these principals in mind, O’Connor (famously known for her role as Gabrielle in Xena: Warrior Princess) is using her expertise to help young and aspiring actors learn more about their craft, as well as themselves. 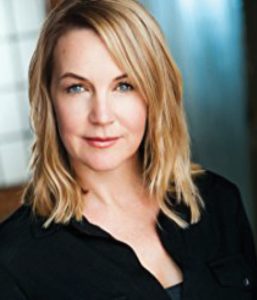 O’Connor, along with husband, Jed Sura, and their children, are all heavily involved in the San Pedro arts and theater community, including work with Encore South Bay, Little Fish Theatre, and her own production company, ROC Productions. “There have been many opportunities where we work with [kids] to develop their scenes, both on and off the stage,” says O’Connor. “Eventually, I had enough parents asking, ‘When are you going to start a class in our area?’ And so, I did it.”

Her Fundamentals of Acting classes are geared for ages 13 and up, with O’Connor teaching a variety of skills and methods, most notably, the Sanford Meisner Technique. “The technique teaches how to live truthfully in a moment,” says O’Connor. “Its still in the foundation of everything I do, on stage and in film.” In addition, she also offers classes that assist in audition techniques, as well as an introduction to performing Shakespeare. “I teach a way to deconstruct the text, so there is no fear,” she explains.

In today’s evolving entertainment world, young actors face new challenges. “Young actors today have a delicate balance to play with social media,” O’Connor describes. “On one hand, producers will take an interest in actors who are ‘influencers’ or who have a large following on social media. It also offers these young actors a platform to develop their own material and have instant feedback. The problem, which in my opinion, is larger than the benefit of having a large social media following, is that these actors very quickly think their greatness is in response to how many ‘likes’ they have acquired. Therefore, the amount of time spent trying to please an audience who is a click away from bullying you is time wasted. Instead, I am persuasive about guiding students to develop a craft which will be useful as a great actor.”

In addition to producing the film Watch the Sky, directed by San Pedro-raised, Alex Murillo, as well as recently finishing her second production with Little Fish Theatre, On Clover Road, O’Connor herself is constantly learning from her performances, saying, “I am always looking for new challenges.”

Looking to the future, O’Connor hopes to see young actors thrive in their careers, become involved within the local arts community, and continue to teach her a thing or two. “The students I have now have a desire to learn and that is infectious,” she proudly shares. “They are trusting me by being in my class and being open to what I have to say.” She adds, “I am honored, really.”