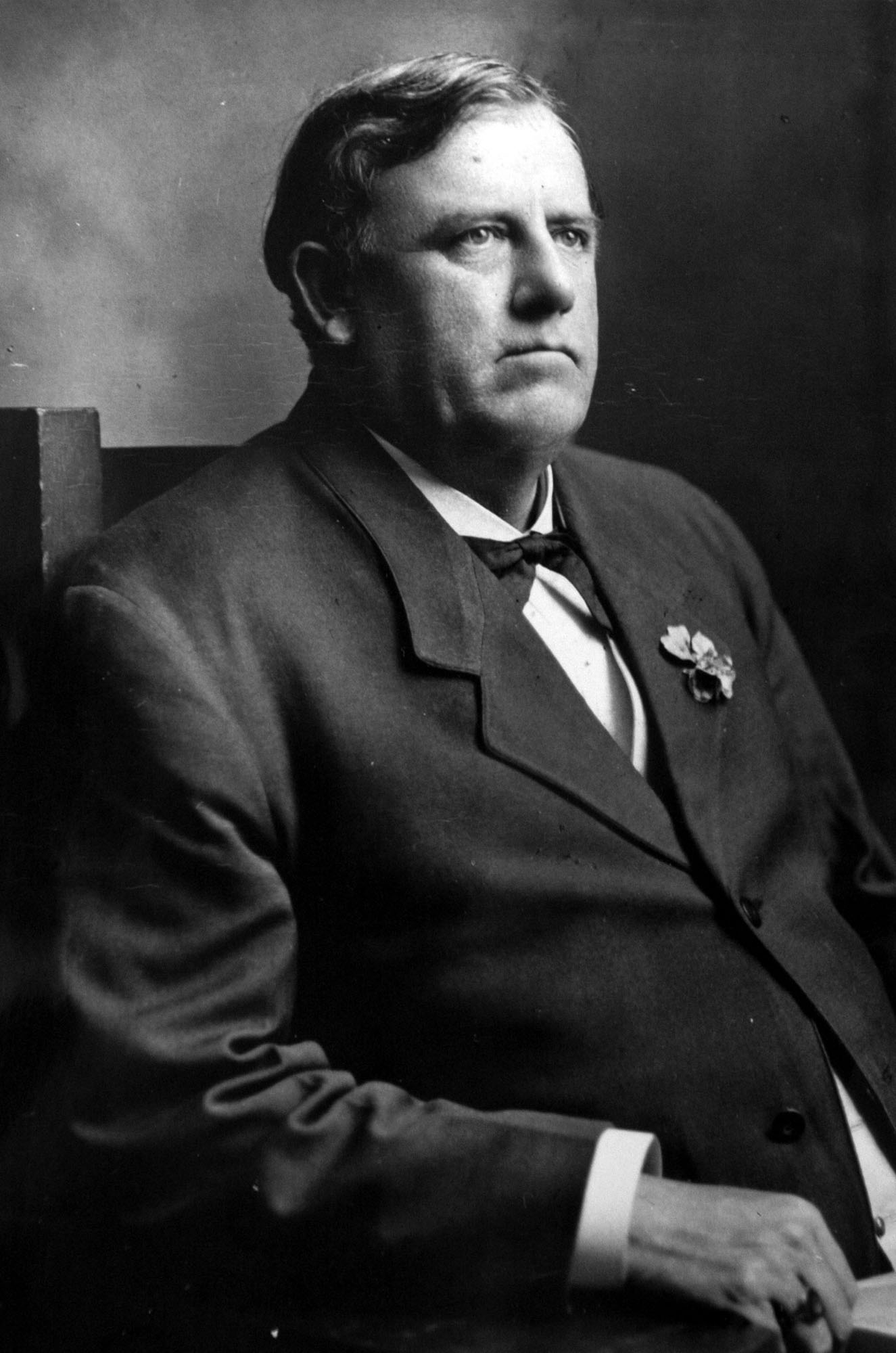 Do we have one? If the city of San Pedro wanted to give a heartfelt Father’s Day card to someone, who should we address it to? The fact that we have to ask shows how little information is out there about the town’s founding fathers.

The Sepulvedas are arguably our first family, but our first official governmental body was the San Pedro Board of Trustees that served from 1888 – 1909. Some of the men who served on the board over its lifetime have very familiar names, while some are just a set of initials with a last name. In honor of Father’s Day, I’d like to share what I can about these town pioneers.

Although we have the honorary mayor campaign, San Pedro has never had an actual mayor. There was, however, a board president. The first board president was E.W. Webster. Webster is still a bit of a mystery, especially his full name. Webster was one of the founding members of the First Methodist Church and worked for the San Pedro Lumber Company. After leaving San Pedro Lumber, he sued the company for withholding money he had given it to hold for him in trust. Unfortunately for Webster, San Pedro Lumber Company hired Stephen M. White to represent them in the suit and the judge ruled in their favor. By the time Webster appealed the decision, White was serving in the United States Senate where he would use his legal prowess to argue that San Pedro should be the location of the federal breakwater. 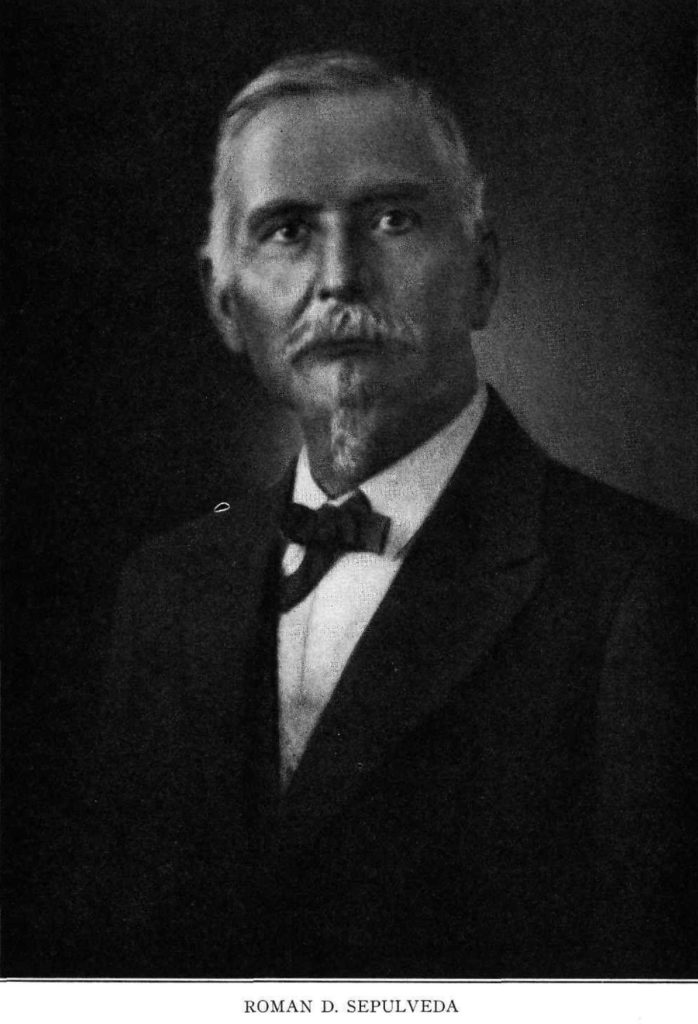 Alex Olsen came to the United States from Sweden in 1871. As he made his way west across the country, Olsen made stops in Nevada and Idaho before ending up in Wilmington. There, he worked as a carpenter for Phineas Banning. When the railroad was extended to San Pedro in 1882, Olsen was one of the first people to make his home here, where at the time it was called Fayal for a Portuguese man who got there first. In San Pedro, Olsen worked as a mason. He built the foundations for the rock quarry on Catalina – the source of the first rock used to construct the breakwater. He started Olsen Hardware on Beacon Street with his son, and was also instrumental in organizing the local Carpenter’s Union.

Nels Anderson, often referred to as N.O. Anderson, came to San Pedro from his native Sweden in 1887. He was a member of the Swedish Mission and a member of the Redmen. Anderson owned a considerable amount of property in San Pedro. He built the Anderson Building on the southwest corner of Sixth and Beacon Streets, a three-story building that, towards the end of its life, hosted Tony’s Café, where Ante Perkov got his start. But the building that you might be more familiar with, and the one that still bears his name, is Anderson Memorial. Anderson and his wife built the recreation center and plunge in 1923, dedicating it to the spiritual, mental, and physical welfare of the San Pedro community. They gifted the building in honor of their sons Newell and Horace who died during the 1918 flu epidemic while serving in World War I. 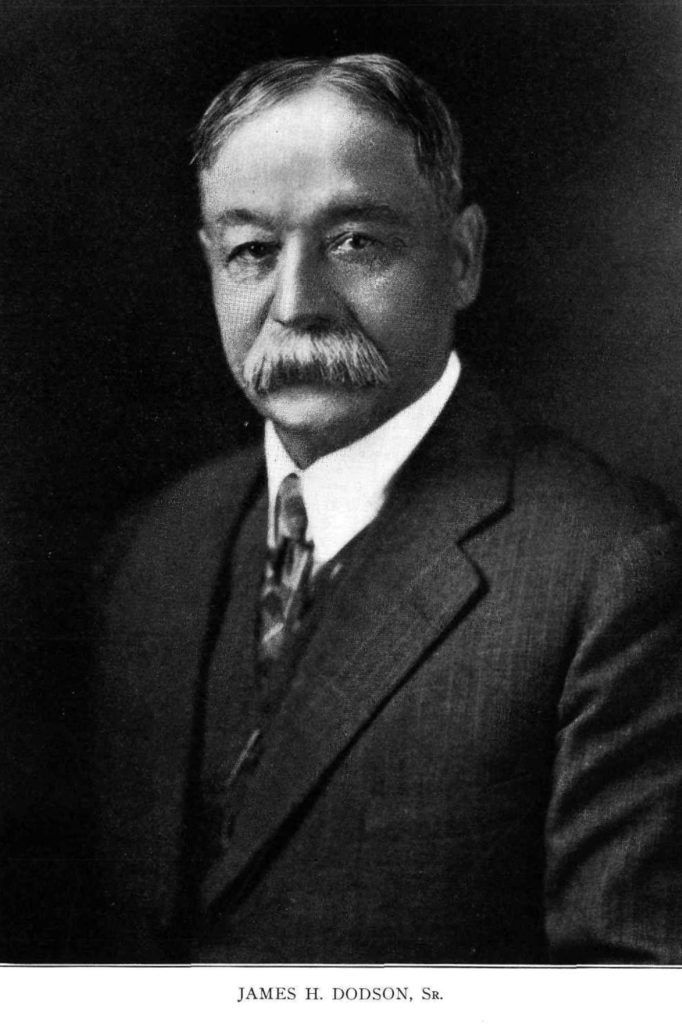 The last two mysterious members of the first San Pedro Board of Trustees are E.M. Phelps and J.A. Dufresne. Phelps served as president on the next three boards, but I was still unable to find any more information on him. If anyone out there knows any information on our first trustees, please reach out.

Throughout the rest of the semi-annual boards, these are the more, well known names. Roman Sepulveda served four times, and his brother-in-law, James H. Dodson, husband of Rudecinda Sepulveda, served several times as board president. George H. Peck, one of the biggest land developers in San Pedro and the South Bay, looks like he may have served the most terms – more than ten – the most occurring towards the end of San Pedro cityhood. You may not be familiar with who Albert Barton, Edouard Amar, and John Malgren were, but you might be more familiar with Barton Hill, Amar Street, and Malgren Avenue that were named after them. Mitchell Duffy served a couple of times, as well as Judge William H. Savage, two of my absolute favorite San Pedro Irishmen. Duffy made his fortune by establishing the very first public baths in Santa Monica, but not wanting to rest on his laurels, he came to San Pedro and created the very first ferry to Rattlesnake Island, a man-powered row boat. Judge Savage also served as our city attorney, was the last living Marine who served in the Civil War, and also elected to State office. 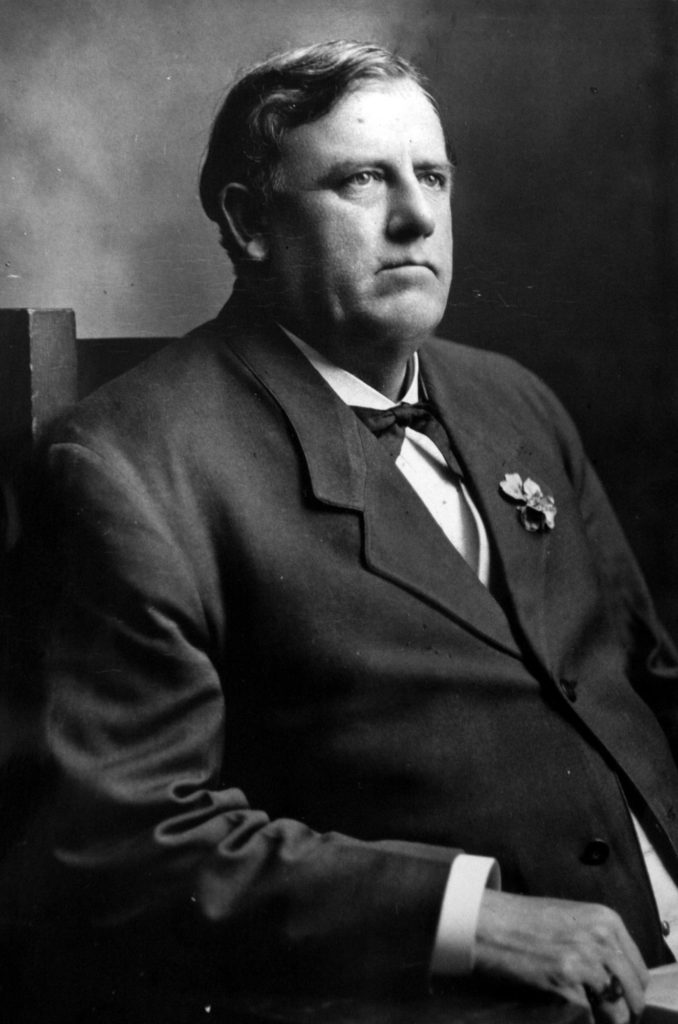 I am grateful to all the work these men did in developing the city of San Pedro. They laid the foundation for the strong community that evolved, even when we joined the City of Los Angeles. I’d also like to thank the men who continued their work throughout the years and continue the fight today.

The best thing about all of these men is that they were smart enough to realize, eventually, that San Pedro women are the strongest force in town.