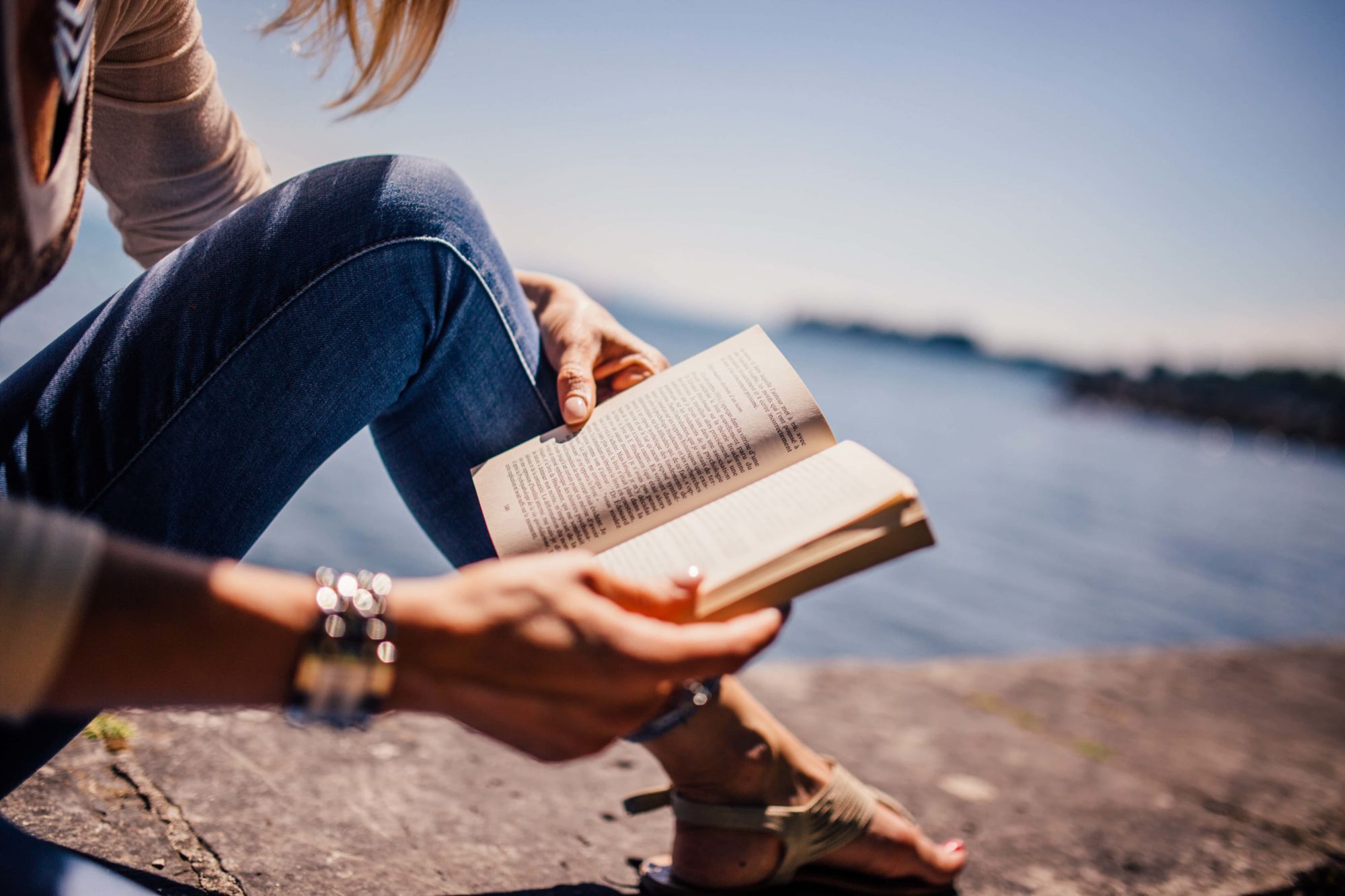 There are two new books that San Pedrans should put on their summer reading list.

Both books were written by former San Pedrans and both are about San Pedro — old San Pedro. One is a historical novel that takes place in the 1920s and ’30s, and the second is a much shorter memoir about a young girl and her horse during the early days of World War II.

Theresa’s Blessings, by David G. Freligh, (406 pp, $14.99, paperback, amazon.com). Freligh (free-ly), a S ‘62 graduate of San Pedro High, drew on his family history and the stories he heard growing up to paint a vivid picture of his hometown that most of us know only through old photographs.

Theresa’s Blessings is a fictional love story, but all of the characters are composites from Freligh’s past. Told in basically two parts, the first half gives the backgrounds of the two main protagonists. Theresa is an Italian orphan hired as a servant by a couple in Niles, Mich. (hometown of Freligh’s late wife), and Will, an orphan Tennessee hillbilly who, in the second half of the book, meet in post-World War I San Pedro. By then, Theresa is a young widow with six children and Will is a budding developer suffering from post-traumatic stress disorder after losing a foot in the war.

Theresa and Will are meant to represent Freligh’s grandparents; his real parents’ families arrived in San Pedro separately in 1919. The U.S. Hotel on Fifth and Beacon streets, which plays a prominent role in the book, actually was run by Freligh’s maternal grandparents; the painted red line in the hallway beyond which no women were allowed was put there by his grandmother. His mother grew up there.

That isn’t the most interesting part of Freligh’s family history. It’s not in the book, but in the ‘20s, his father lived for three years in a tent on an empty lot on 26th Street. It was a large tent on a wood floor that he shared with his mother and stepfather. While living there as a 13-year-old, Freligh’s father was told by his stepfather to dig a foundation for a house; meanwhile, the stepfather would steal the materials needed to build the home.

Freligh’s parents graduated from San Pedro High – his father in 1926 and his mother in 1928. They were classmates with Vincent Thomas, whose nickname back then was Snake Oil. “His passion was running things. My parents never spoke ill of him,” Freligh recalls.

“My roots, my flavor of San Pedro, goes right to my kitchen table, where I heard these stories. Many of their (his parents’) friends… they would reminisce and laugh about things. All of those stories, all went in there.”

Freligh hasn’t lived in San Pedro since high school. He went on to the University of New Mexico, got married, served in the Vietnam War and became a private investigator. Today, he lives in Pella, Iowa. Like so many other homegrown San Pedrans, however, his heart remains in the “gritty seaport town” he remembers so well and writes about so eloquently.

Mooney: A Story About a Girl and Her Horse, by Betsy Gude Borda, (105 pp, $7.50, paperback, amazon.com). Not far from the place where David Freligh’s father grew up in the 1920s is the home at 1060 Paseo del Mar where Betsy Gude grew up in the ‘40s. The house, with a huge peaked roof and tall stone chimney in front, still is there, sitting right across the street from the low wall on the cliff near the Point Fermin Park annex with Catalina in the distance. This part of San Pedro was still sparsely settled as late as WWII, and it will probably come as a surprise to many that several residents in the area had horses. That was the dream of Betsy, an 8-year-old self-described tomboy – to have a horse of her own.

Like Freligh’s novel, this is a very personal book, but, also like Freligh’s novel, it will resonate with a larger audience. Freligh’s book describes a San Pedro that didn’t extend much beyond Pacific Avenue, where a family treat was a visit to LaRue’s soda fountain. San Pedro was spreading out in the picturesque Point Fermin area when the Gudes arrived at their big house on Paseo del Mar, but there were still lots of open fields and pasture land, and residents, along with their Victory Gardens, raised chickens and pigs and had cows.

Betsy tells the story of her and her horse in a series of vignettes, illustrated with drawings and family photographs. Along with an intimate glimpse into life in the Gude home, we experience with Betsy the growing pains shared by children of all generations.

San Pedrans of that era will recognize many of the names of her circle of friends and the adults who were involved in her life. Besides her Norwegian immigrant parents and older brother, we meet her neighbor Mr. Looysen, the dentist Dr. Shinn, the veterinarian Dr. Smith and Dr. Thompson, whose bratty daughter, Clara, serves as Betsy’s foil.

Among Betsy’s close friends is Bungy Hedley, whose family during this period had the distinct privilege of living in the only house at Royal Palms. Bungy’s unique connection to the sea is the subject of her own memoir, View From the Top of the Mast.

Gude, now 85 and living in Portland, Maine, wrote and drew this tribute to her beloved horse in the 1950s, always hoping to get it published. It finally happened thanks to her family, but if Mooney is any indication, Gude could have been a published author long before this. spt