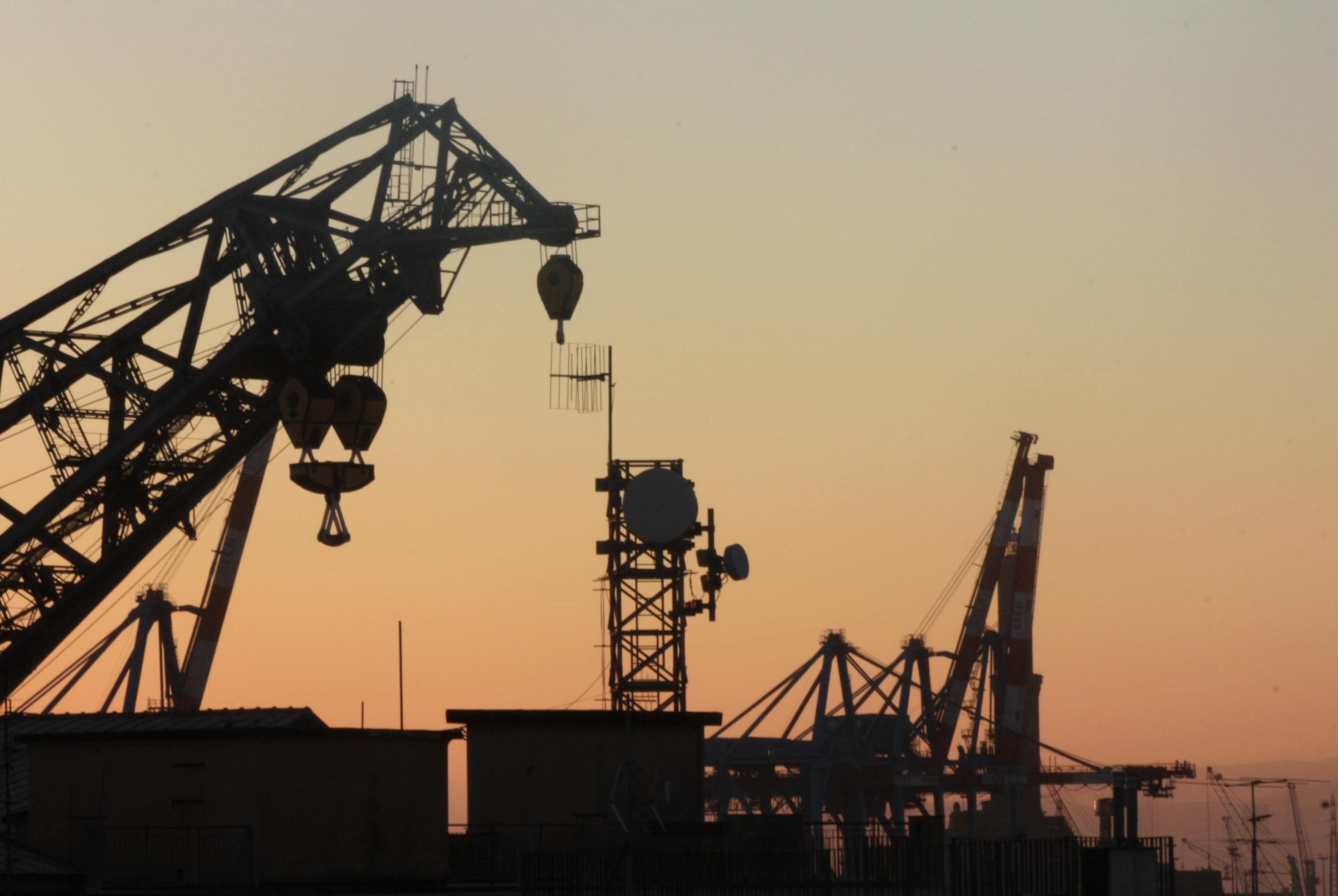 “If you want to make God laugh, tell Him about your plans.”
-Woody Allen

Keep that quote in mind if you made a New Year’s resolution. Exhibit A is my 2018.

I don’t make New Year’s resolutions, but at the start of last year, I had plans—sort of. Working as a casual longshoreman, it’s hard to know what you’re going to do the next day, let alone weeks or months in advance. My plans were very general in nature. Entering the Social Security phase of life, I was waiting for my teacher wife to retire. My plan was to work less and play (read and travel) more.

That plan went all up in smoke overnight.

I’ve never been good with change, which is a problem considering the longer you live, the more changes you can expect. But I’m still reeling from all that took place last year.

First off, was the loss of both my dogs within a few weeks to coyotes. Trauma from which I have yet to recover, even with the mid-year acquisition of a wonderful canine we rescued from the pound. My elderly mother, after a valiant fight with cancer, began long-term hospice care, which entailed 24/7 oversight. Being fortunate enough to live just a short distance from her house, I took on the night duty, with the corresponding impact on my life at home, not to mention the emotional and financial drain.

In the midst of this Sturm und Drang came some totally unexpected news. I had just received my first Social Security check, which was to supplement my work as a casual, all part of my planning for the “golden years.” Then, it was announced that a large group of casuals was to be registered by the ILWU, and my name was on the list.

Despite growing up in a family of longshoremen—my father became an ID the day I was born—working on the docks was never in my plans. I enjoyed writing and wanted to be a journalist. I had passed on opportunities to be a longie years ago, long before the casual hall was created. Eventually, I found myself at the L.A. Times, having spent 32 years at a newspaper desk, fully expecting to retire from there. Then came 2004, and my world went topsy-turvy. My sister died after a long battle with cancer, and a few weeks later, as newspapers nationwide began to shrink in the shadow of the Internet, I was laid off. A few months later, my dog died. I got my casual card a year later, but I still never seriously considered being in the ILWU; it was just great part-time work. Dennis Lane gave me the opportunity at Green Hills Memorial Park to prove that I was not a salesman, and it wasn’t long before I was spending a lot of time on the docks as “casual longshoring” became more and more of an oxymoron.

So, it was that just a few weeks before my mother died in March, I was able to tell her that I was going to become an identified longshoreman. Fourteen years after losing my sister, my job, and my dog within months, I was facing the same sort of upheaval, losing two dogs, my mother, and starting a new career when most of my contemporaries were retired or near retirement.

That turned out to be just the beginning. I had barely settled into my new routine when my wife fell and broke her shoulder the week before school was to start; three months later, while still recuperating from that severe injury, she suffered a stroke. Her prognosis is good, but as anyone familiar with strokes or stroke victims knows, the recovering is painstaking. I find myself beginning the New Year just as I did last year, juggling work with part-time caretaking.

At 67, I’ve had to readjust my thinking about the “golden years,” clinging to the hope that 70 really is the new 60. I think Dad would be proud of the fact that his son has finally become a longshoreman, but it’s not him laughing.

Harbor College has a number of illustrious alumni, and near the top of the list would be two Harbor Area contemporaries from opposite ends of the political spectrum, Dana Rohrabacher and David Arian.

Arian, a W’65 San Pedro High graduate, followed his father into longshoring and worked his way up to president of ILWU Local 13 and eventually served as international president. A strident supporter of labor and backer of left wing causes, he created the Harry Bridges Institute after retiring and was a member of the Los Angeles Harbor Commission when he died January 2 after a short battle with cancer. He was 72.

Rohrabacher also graduated in 1965, from Palos Verdes High, earned his bachelor’s degree at Long Beach State and his masters from USC before entering politics. A rock-ribbed Reagan conservative, he was elected to Congress in 1989 in Orange County and served 30 years before losing this past November in California’s blue tsunami. He is 71.

Arian and Rohrabacher not only attended Harbor at the same time, they were members of the same student council. I doubt they agreed on much, those council meetings occurring as they did in the tumultuous ’60s, but fellow students probably knew Arian and Rohrabacher were destined for great things.