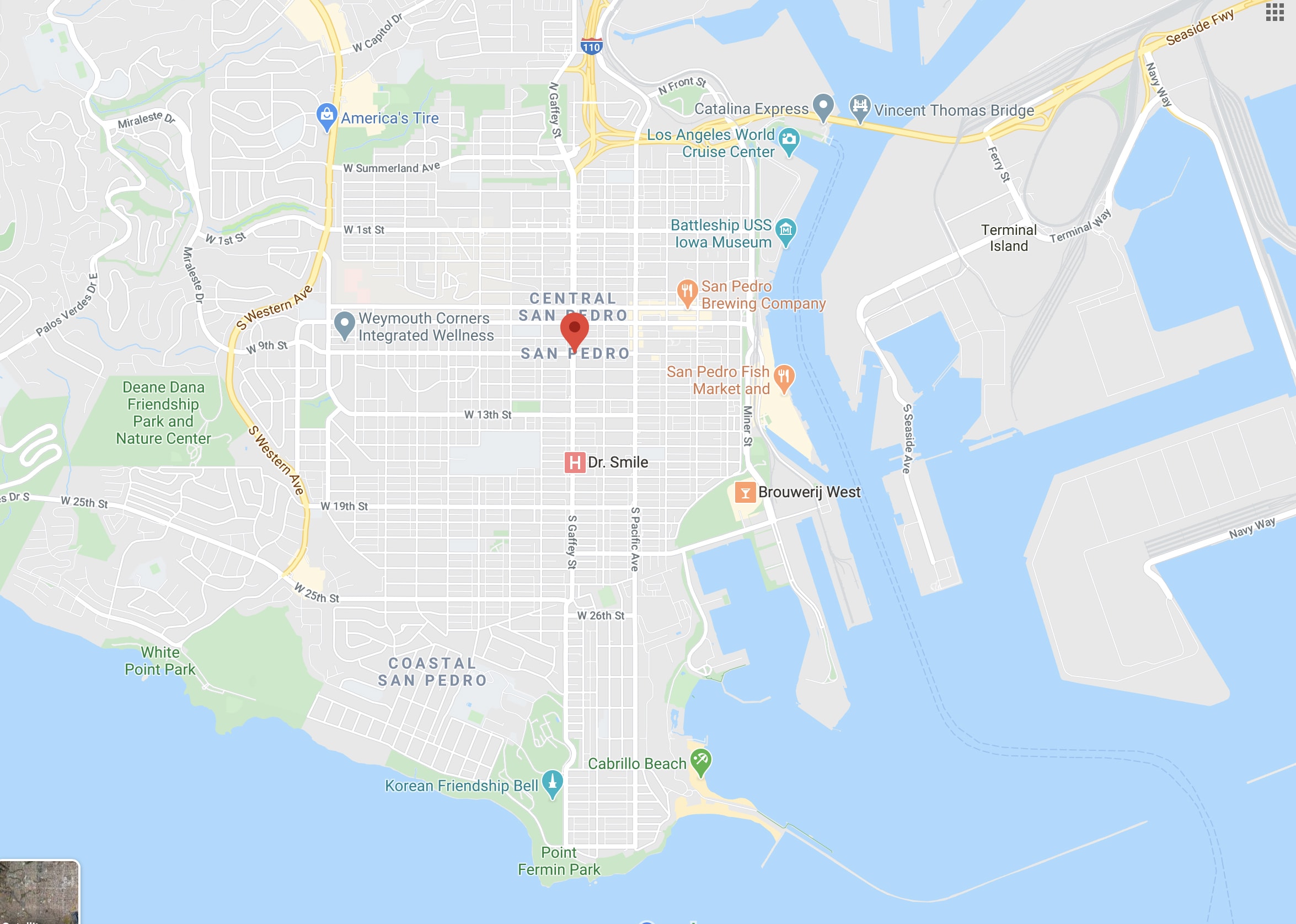 Lives Matter, but so Does the Truth

I’ve been told that my views concerning the social unrest currently sweeping the country come from being out of touch because I live in a bubble and am “tone deaf.”

San Pedro is indeed a bubble — thankfully. Where else in the country is there a community of comparable size where so many different ethnicities and cultures live side by side in relative harmony?

But living in a bubble doesn’t mean I exist in a bubble. Putting aside the experiences and personal relationships gained over seven decades of life, I have a computer, the internet, Google, a big-screen TV, a smartphone, a daily newspaper. I’ve traveled. I’m a member of the ILWU, probably the most diverse workforce in the country.

If I’m “tone deaf,” it’s because I don’t believe what I hear and read from most of the mainstream media and Twitterverse. Neither should you. I know “how the sausage is made,” having worked in the newspaper industry as a reporter and copy editor for more than 32 years. So when I tell you there was “fake news” long before it became a popular catchphrase, it comes from firsthand knowledge.

When I started my journalism career in the early ‘70s, reporting was still objective — just the facts, ma’am, as Joe Friday would say — and opinion was kept to the Op-Ed pages. By the time that career ended at the L.A. Times in 2004, advocacy journalism had taken over, and media reportage was reflecting the reporter’s and editor’s agendas — an agenda that was almost always one-sided.

For instance, what do you know about Black Lives Matter? It’s in the news daily, but are you getting the truth about it from the mainstream media or on social media? In the interest of saving space, I would simply direct you to the Black Lives Matters’ own website (blacklivesmatter.com). Click on About and What We Believe. Make sure and read it all — it speaks for itself.

Truth matters, and it has been said that the first casualty in war is truth. And if you don’t think we’re at war in America today, you’re not paying attention. We are at war with a deadly virus, and the culture war that started in the ‘60s — up to now mostly contained to verbal combat — has broken out into violence on several fronts. Much of it involves the role of law enforcement. Much of it also involves the simple act of saying something that may “offend” someone.

Whatever the issue, from the wearing of masks to the tearing down of statues, you are entitled to your own opinion, but not to your own facts. In a world of 24/7 news, it’s important to keep that in mind whenever you hear an “expert” pontificate on his/her field of knowledge. For every topic currently making headlines, from police brutality to COVID-19, no adage has ever been more relevant than, “There are three kinds of lies: lies, damned lies and statistics.” That’s the less politically correct way of describing the persuasive power of numbers, particularly how statistics are used — or ignored — to bolster weak arguments.

Consider the use of presentism in an effort to tear down, almost literally, America’s history. If you haven’t heard of presentism — and most people haven’t — it is the historical term for judging past events or people by today’s standards. No one is asked to ignore or overlook the bad in a nation’s history, but it needs to be kept in perspective because attitudes and cultural values change over time. On the microscale, San Pedro has its own sordid past that includes a chapter of the KKK, the internment of Japanese Americans in WWII, and racial tensions and discrimination. But look where we are today.

I blame much of the turmoil our country is currently experiencing on presentism and the widespread acceptance of revisionist history (see 1619 Project). Our public schools and universities have produced at least two generations of Americans with a skewed view of their country, and we’re seeing the natural outgrowth of that today in irrational attacks on almost every aspect of our past. Philosopher George Santayana, who would be appalled at the efforts to eradicate American history from the public square, understood the dangers inherent in that type of behavior. He said more than a hundred years ago, “Those who cannot remember the past are condemned to repeat it.” That’s why I continue my efforts to memorialize San Pedrans who have died in war; why Jews have been so adamant in the wake of the Holocaust that we should never forget.

Between the lockdowns, protests, rioting and increasingly divisive political atmosphere, the past few months have given us many reasons to be depressed and pessimistic about our nation’s future. But two of my favorite axioms provide a glimmer of hope if taken to heart. In 2007, Lt. Gen. Russel Honoré, while coordinating military relief efforts in the wake of Hurricane Katrina, told cynical reporters, “Don’t get stuck on stupid,” a comment even more apropos today. Two thousand years earlier, the Apostle John put it much more profoundly: “Then you will know the truth, and the truth will set you free.” spt