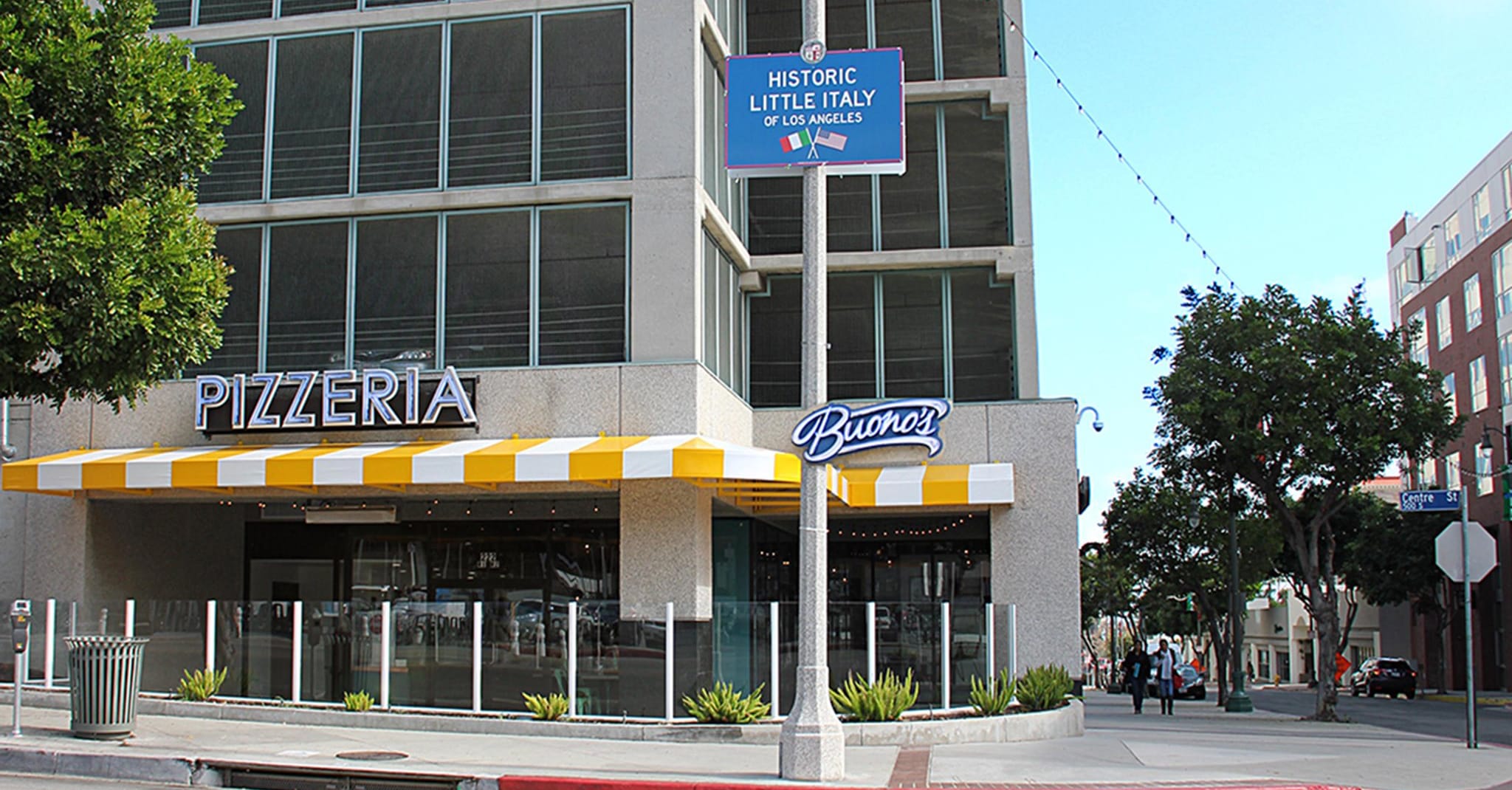 In More Ways Than One, San Pedro Closed for Business

Looking back to find some closure on 2019, it seemed to me it was a particularly rough year for San Pedro, if you take closure literally.

I’m referring to all of the businesses that closed their doors last year, most of them well established. The nation’s booming economy doesn’t appear to have extended to San Pedro, perhaps a reflection of the slowdown experienced by the ports. The restaurant business is especially difficult and affected by the vagaries of economics, and while a few new eateries have appeared, many more have left the scene.

Downtown, we lost Neil’s Italian restaurant on Fifth, a building instantly taken over by an upscale Mexican restaurant, a dicey move at best considering all of the Mexican restaurants in the area. Earlier we’d lost Mishi’s Strudel shop and the wine shop on Seventh. Buono’s closed its pizzeria on Gaffey and relocated downtown, just blocks from the recently closed Philie B’s pizza, which is just a few doors down from Niko’s pizza. How much Mexican food and pizza can San Pedrans eat?

Besides losing Buono’s, Gaffey also lost the Gaffey Street Diner, which was soon replaced by The Nook. I’m still amazed the diner survived as long as it did considering it was accessible from only one side of the street.

Western Avenue suffered the most, however. H. Salt Fish & Chips, which was on Western for decades and always seemed empty, finally closed. Park Plaza’s Tuesday Morning, an eclectic retail franchise offering name-brand close-out merchandise, shut its doors. US Bank decided two locations within blocks of each other on North Western were one too many and closed the more convenient San Pedro site.

Two longstanding restaurants downsized considerably: Marie Callender’s left its original spot on Trudie and took over the much smaller location abandoned by Jacaranda; Taxco moved from the corner opposite Marie Callender’s to one of the many vacancies in Garden Village. Via Dolce coffeehouse gave up trying to compete with Starbucks, and the aged Western Plaza said goodbye to longtime tenants Niccolo’s and Baskin-Robbins.

The south end of Western also suffered: the Chicago for Ribs franchise pulled out, although the site is expected to reopen under a new name. And we have to mention the end of the Admiral Risty up the coast, a special occasion destination for many San Pedrans for a half-century. The sad trend continued into the new year with the closing of longtime occupant Top Wok on Western and the pizza parlor on Fifth and Gaffey.

Just as San Pedrans cast a wary eye in the direction of the former Ports O’ Call, commuters on Western Avenue pass Ponte Vista with ever-increasing trepidation, often while sitting in bumper-to-bumper traffic. More closures, this time lanes: “Very Heavy Traffic,” “Use Alt Route.” Are you kidding me?

Looking ahead, all I can say is, fasten your seat belts, it’s going to be a bumpy ride.

LET’S TALK STATUES
There are only two statues of real people that I know of in San Pedro: the sculpture of the Portuguese explorer who discovered San Pedro, Juan Rodriguez Cabrillo, in the traffic circle at Cabrillo Beach and, not too far away, the bronze of Stephen M. White, the “Father of Los Angeles Harbor,” at the entrance to the beach. There also are three large busts: one of Harry Bridges, founder of the ILWU, on Harbor Boulevard, another of John Olguin in front of the Cabrillo Marine Aquarium, which he established, and one of fishing industry pioneer Martin Bogdanovich at the Dalmatian-American Club. Five of San Pedro’s most important historical figures.

I could think of another dozen or more people who have had the kind of impact on San Pedro that deserve statues, and nowhere on that list would be Charles Bukowski. Bukowski, an avant-garde poet and writer, died in San Pedro at age 73, having lived here the last 28 years of his life. Born in Germany, he grew up in Los Angeles and spent most of his life in the Hollywood area. I doubt many San Pedrans have read any of his works, and probably only a handful have seen the semi-autographical movie “Barfly,” based on the life of a man not only noted for his words but for his unsavory lifestyle. His home and gravesite in Green Hills attract tourists, mostly young Germans, who seem to be his biggest fans.

I respect the San Pedrans who want to honor Bukowski (including the publisher of this magazine), but for the life of me, I don’t know what they’re thinking. It might attract more tourists to downtown, but is that a reason to erect a statue? Statues are usually for hometown heroes or someone who’s made a significant contribution to the area. I don’t see how Bukowski fits either category.

Now I realize this might be one of those unbridgeable generation gap situations, but what it really reminds me of is one of those school tests: Cabrillo, White, Bridges, Olguin, Bogdanovich, Bukowski. Which one is different? If the money is raised for a Bukowski statue, then more power to them. But if we’re going to have statues, how about one for San Pedro icons like Tiger Reese, John Royal, John S. Gibson Jr., Vincent Thomas, Mary Nakahara (aka Yuri Kochiyama), Angie Papadakis, George Peck, Nick Trani, homegrown author Richard Armour, or Willie Naulls? All worthy choices.

San Pedro is pretty good at honoring certain individuals by naming streets or places after them. But a statue is something very special and should be reserved for only very special people. I’ve offered a few names just off the top of my head; who do you think deserves memorializing in perpetuity with a statue? And dead people only—there are plenty of living people we can honor later. spt