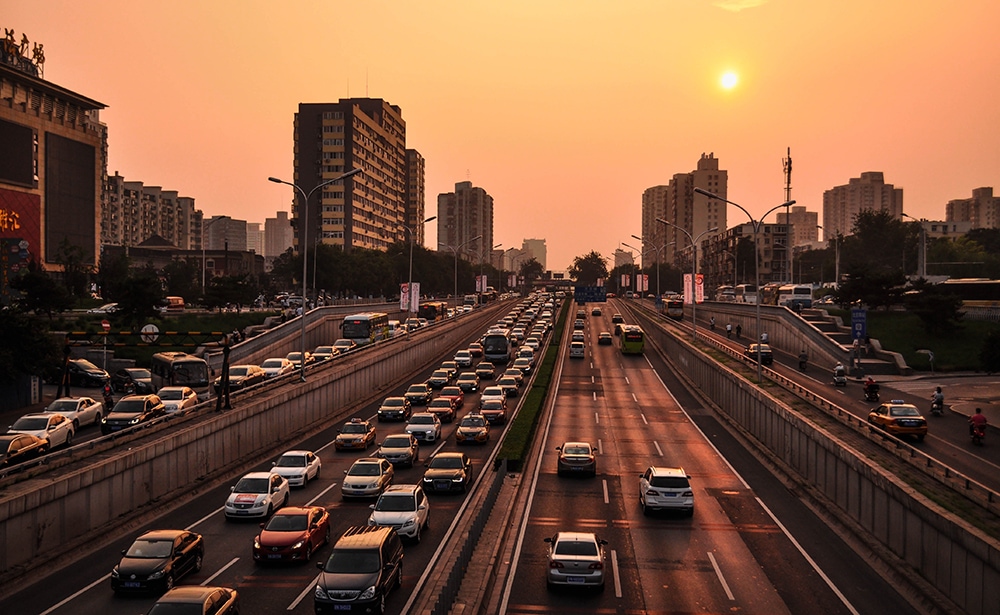 It’s an analogy appropriate for the town that was once the nation’s fishing capital, but apparently housing developers want San Pedrans packed in like sardines.

To get a clear picture of the horror descending on our once sleepy little town, check out urbanize.la online and click on San Pedro (warning: graphic visuals). For those who don’t do computers, here’s a rundown on under-construction or planned housing for the near future:

That’s 12 — count ’em, 12 — new housing developments. And it’s noteworthy that none of them are in what some real estate agents would call a desirable area. Even those with harbor views are bordered by arguably some of San Pedro’s more questionable neighborhoods. And I doubt that “homeless encampment views” is included in the sales brochure for the townhomes on 8th Street, which reportedly are starting at nearly $800,000. Good luck with that.

Here’s the bottom line: 1,313 apartments and 46 townhomes. Figuring a minimum of three people for each townhome and two per apartment (some units are studios), that’s an increase in population of 2,764.

Figuring two cars for each townhome and just one for each tenant, which you know is low, that’s an additional 1,405 cars, and if you’re paying attention, all those new units are between Pacific and Harbor Boulevard. You can picture for yourself the parking nightmare, even with the planned garages.

Can you say urban disaster? I used to think San Pedro had a density limit, but apparently not, and as for zoning, I guess some of those developments are getting around it by having retail on the bottom floor. Adding retail to lower San Pedro, where it seems every other storefront is vacant now, sounds like a bad joke.

I’m sure local business is excited by the prospects of all these new customers, but what about the rest of us, the vast majority of San Pedrans who live here and already face gridlock on a daily basis? We all know there is a housing shortage in Southern California and rents, especially in San Pedro, are through the roof, but there is no doubt all these new developments will negatively impact our quality of life. Some will say this is just a NIMBY attitude. It is, because San Pedro’s backyards are full and have been for some time.

The road diet on south Pacific already makes life miserable for Point Fermin residents. Gaffey at rush hour is almost impossible now with cars going on and coming off the 110. What will Gaffey be like when all those new residents on the Pacific corridor want to get on the freeway? Or Harbor Boulevard, already a traffic jam for special events on the waterfront and without the Public Market.

I almost choked on my morning coffee when I read “the worst is over” in our “local” paper after Western Avenue was down to one lane for most of January for work on medians.

Only someone who doesn’t live in the area, like most of our developers, would say something that dumb. The worst is far from over, folks. What’s it going to be like when those 800 units open at Ponte Vista? We’re talking a minimum of 1,600 cars (two per household) added to Western Avenue traffic, which can’t handle the current load. And adding a new light at Peninsula Verde Drive? How’s that going to improve traffic flow from Ponte Vista to Palos Verdes Drive North? I’m sure that light is being put in just for the handful of people who live on Peninsula Verde, because without it, how would they ever get out once Ponte Vista is done?

The best we can hope for is that residents of Ponte Vista will resist the urge to drive their children the few blocks to Dodson and Taper Avenue schools and let them walk or ride bicycles (do kids do that anymore?).

And the “genius” traffic engineers who have created this mess have decided that the solution to the congestion at Taper Avenue and Westmont when Mary Star lets out is to close the Taper gate and funnel all of the Mary Star cars onto Western. Of course, that doesn’t solve the problem, it just moves it from one street to another.

Is it any wonder more and more San Pedrans are moving away or thinking of leaving?  This beautiful town that we love so much is disappearing. Those hilarious tsunami warnings along the waterfront no longer seem so funny: A tidal wave of people and vehicles will soon make this town unlivable. spt