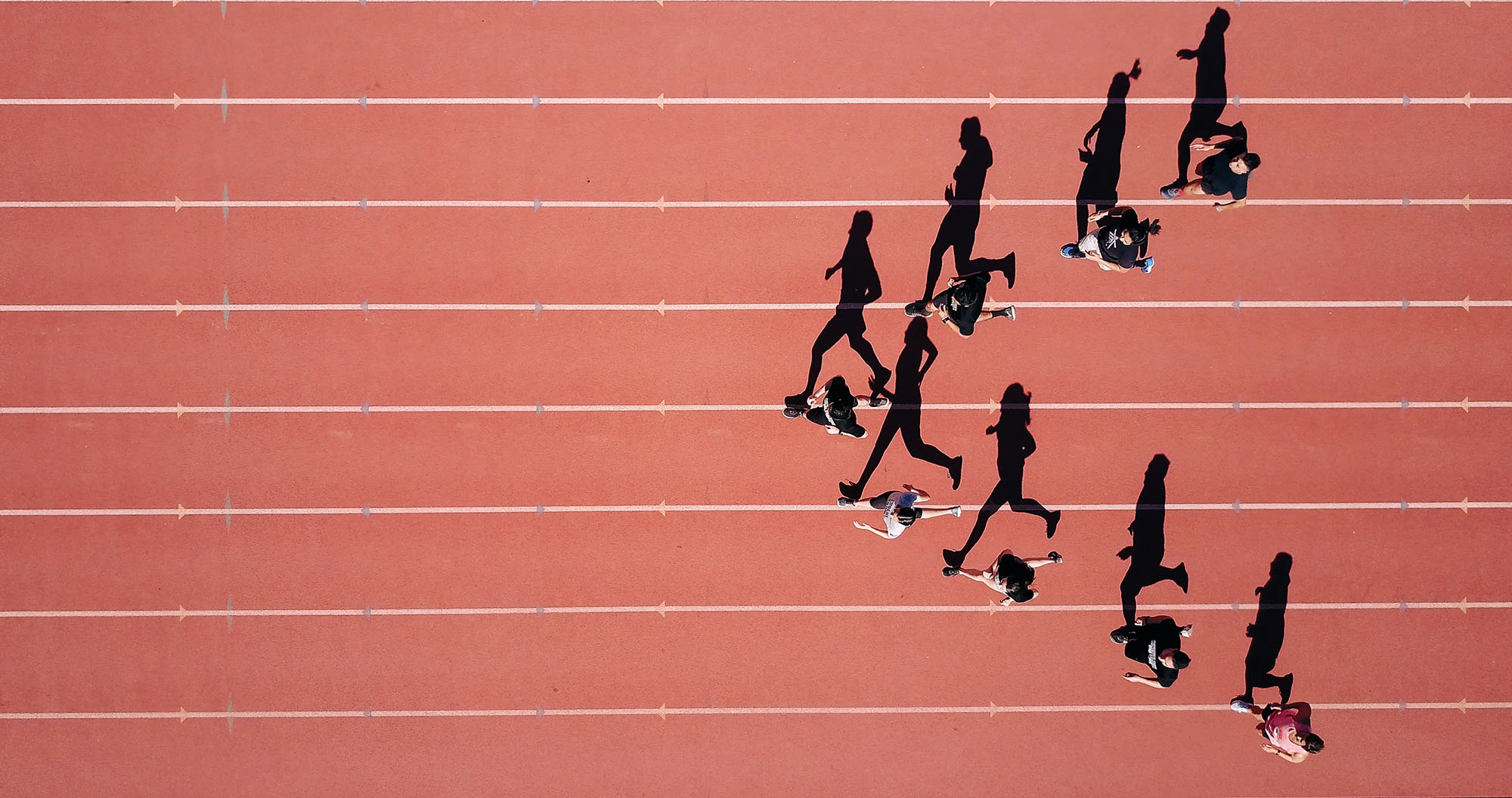 San Pedro High School and L.A. Harbor College have had a symbiotic relationship ever since the junior (now community) college opened in 1949.

Pirate athletes who didn’t have the grades, finances, or skills to go straight to four-year colleges after graduation often found a welcoming atmosphere at Harbor, and many used the opportunity to get their grades up to university level, as well as develop scholarship-worthy athletic talents.

The success of that system will be on display this fall when both the Harbor College and San Pedro High School’s Athletic Hall of Fame inductions shine the spotlight on cross-country.

Harbor College will honor its 2018 state champion girls cross-country team at its September 20 event, while on November 2, the Pirates will salute six cross-country teams—three boys’ and three girls’—that swept City titles from 2002 to 2004, including the man who coached them, Bruce Thomson.

Three of Thomson’s protégés were members of the Seahawks’ team, the first state championship for the school since women’s basketball in 1994. This team and nine individuals will be honored at the 13th Annual Hall of Fame banquet, which is being held for the first time at the location of the hall, within Harbor’s physical education building.

Alumni who haven’t been to Harbor recently won’t recognize the campus, which has undergone a nearly complete makeover in the past decade. Among the many new buildings are a state-of-the-art library, brand-new student center, and modern P.E. and wellness center that includes the new gymnasium, site of the banquet. With new multi-story parking structures, ample parking is available. Catering the affair will be the school’s culinary arts program, which was ranked 21st in the state last year.

Rader graduated from San Pedro High School in Summer 1949, promptly enrolled in the new junior college in Wilmington, and became the school’s first women’s softball and basketball coach. At the same time she was the school’s first athletic secretary, helping Coach Selwyn Yancy recruit his first football team. McGuire has been the school’s athletic secretary since 1987. The Blankenships were high school sweethearts at Carson. Marty played football at Harbor in 1967, suffered an injury, and returned to play again in 1971. Kathryn attended Harbor at the same time, and both later graduated from Cal State Long Beach and began highly successful high school coaching careers.

One of the hottest tickets in town every year is for the San Pedro High Hall of Fame ceremony, which returns to the Dalmatian-American Club for year six.

This year, there will be eight athletes inducted for individual achievement, six for lifetime achievement, three sets of siblings, three families, and eight posthumous honorees.

This event sells out quickly, with tickets going on a first-come, first-served basis. For more info, visit sanpedropirateboosters.com.