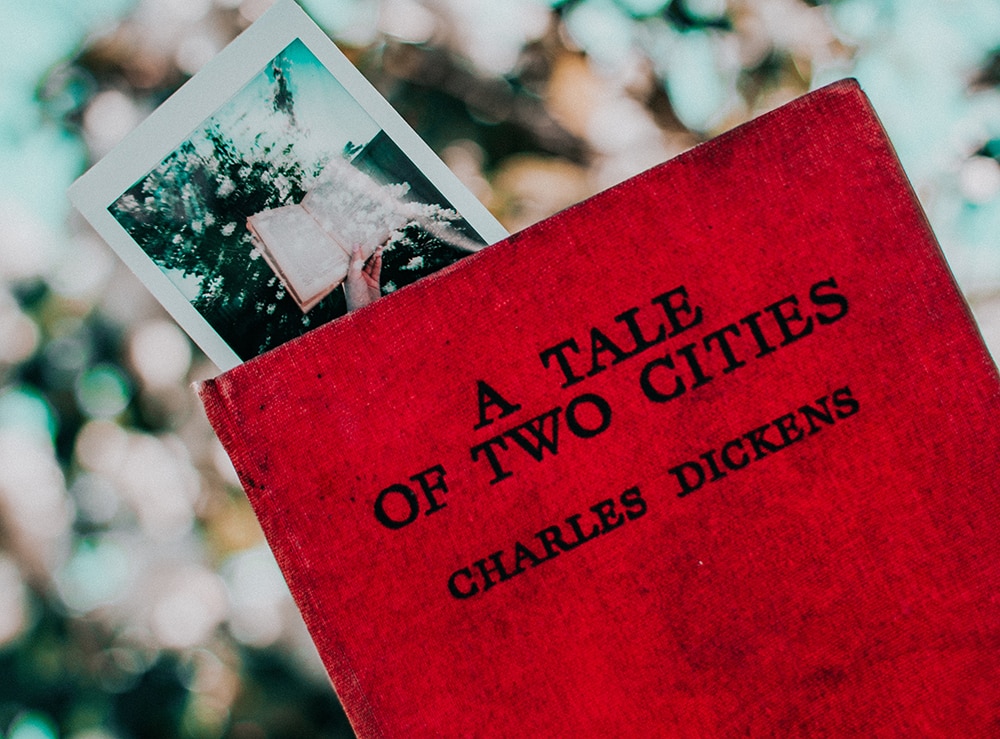 TCM recently screened A Tale of Two Cities depicting the realities of the how the poor and starving masses of France finally had enough of the aristocracy, who placed more importance in feeding the royal dogs than the thousands of citizens dying in the streets. While the story compares the differences between London and Paris, I have always thought the title really depicts the differences between the rich and the poor and how the inability of the former finally resulted in their overthrow and demise by the latter. When we see every day the huge gap between the 1% and the growing number of poor, cold and starving of our nation, we truly have an opportunity to start prioritizing the tens of thousands who really don’t need a handout, just a better helping hand.

So rather than sustaining the tax break that provided even more for those who need it the least and at the same time added $1 trillion annually to our national debt, we should seriously consider going back to the previous tax rates and spending that $1 trillion on our growing percentage of working poor by expanding these four important support systems.

PUBLIC EDUCATION: Of the four areas of support listed here, this is the one area than can truly change lives the most. Public education provides our poorest youth a true opportunity to end the cycle of poverty through higher education and/or pathways to better careers. No one should believe that we are spending enough on public education. And while the majority of education funding comes from the state, additional federal funding could truly boost opportunities for all youth to have a future quality of life.

AFFORDABLE HOUSING: Additional federal funding for affordable housing is a must if we are going to assure that our working poor and aging populations have a sustainable place to live rather than a garage, their car or the streets. The lack of affordable housing continues to grow with each passing year; we need to get serious about this lack of affordability/availability or we will see our homeless population explode. Once again, the majority of homeless and potentially homeless individuals and families are not the poor souls you see by the post office. They are the invisible majority who are one paycheck or lack of a
large enough paycheck away from having a place for their family to live decently.

FOOD ASSISTANCE: This is the one public support program that minimally needs to stay the same if we cannot find it in our hearts and budget to increase our food support spending.  The current administration has already cut one of three areas of food assistance at a time when hundreds of thousands, if not millions, are food deprived. Do we really need to cut food assistance at this time? Is it better to have a tax cut for those who need it the least rather than allow existing food support programs to continue for our poorest citizens?

HEALTH CARE: Access to regular health care for the masses can truly improve the quality of life for millions. In reality, we can provide health care for the vast majority of our citizenry without breaking the bank. We just need to commit to this public health aspiration and find the best way to make it work. With the coronavirus and related health issues on the horizon, it would seem reasonable to make this commitment as soon as possible.